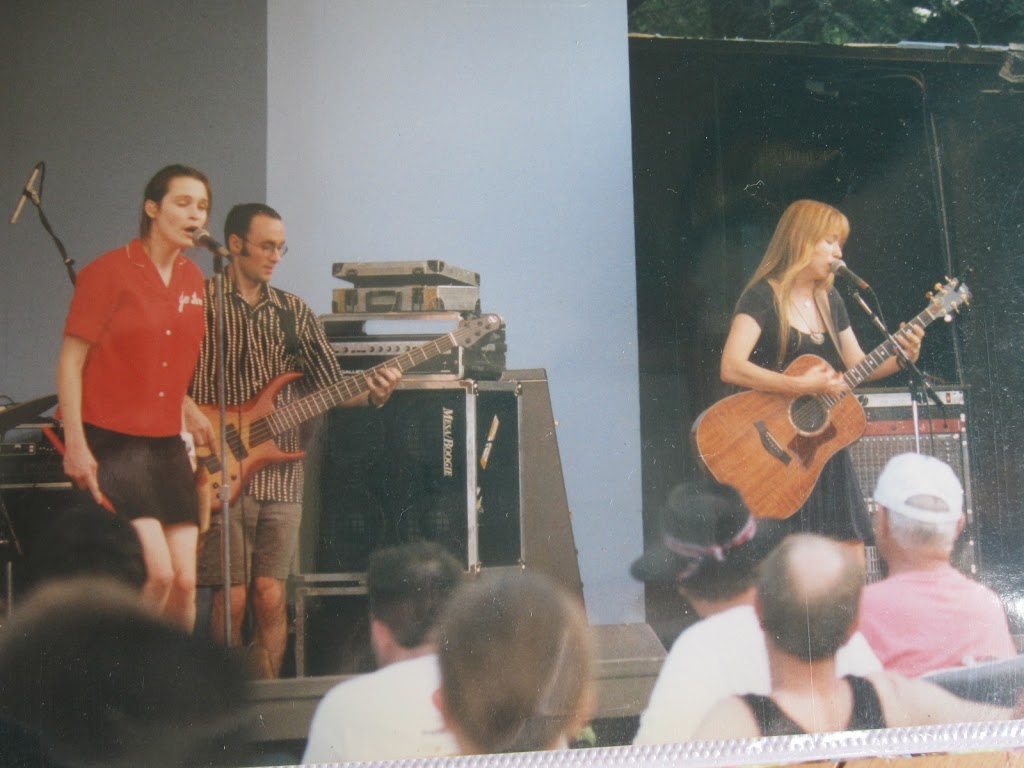 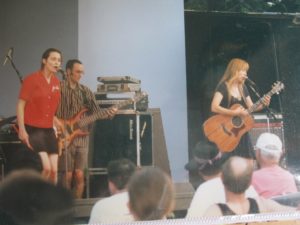 Below are drawings of the Nields through the ages, by members of the band other than Katryna. Guess who drew which?
And here are the lyrics to the new song we will be singing at the Iron Horse on Saturday night.

You Come Around Again

When exactly was the day that you forgot to play

Wasn’t there a point of no return?

Running with your friends until your lungs burned

Now your hill is made of paper, dishes and the laundry

And getting folks to know that they are good

Your kids say, Mom, would you throw the ball?

Catch me if you can, you know you could

You know you could.

You come around again.

You’d do well to learn the minuet with fate

No one ever died because you slept late

“Oh, but I was so much older then, I’m younger than that now.”

“The two of us are on our way back home.”

We had a dream, we took the crayon

Drew it up and walked on purple crayon land

Till you came too.

Yesterday I watched our children pick up our guitars

They grabbed them by the tail, and man, they swung

Soon they will recruit that baby drummer

So who’s to say that this is it, or this is something new

I think you know I never left the ball

I left the mark, I left the shoe, and then I hid behind the curtain watching you.

You looked so sad

But what could I have done?

The story made me run

But I came around again. 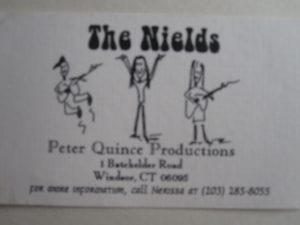 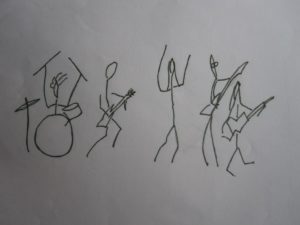 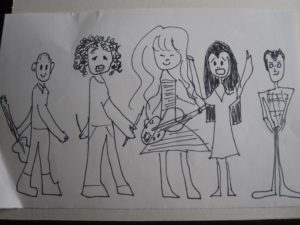 This piece is about the annual Hot Chocolate Run, sponsored by Mayor Claire Higgins to benefit Safe Passage, a wonderful local organization that shelters survivors of domestic violence and their…

Your House Is Strong-Happy Mother’s Day!

Here is the video we made in conjunction with MotherWoman. The shot of the woman holding the sign “..and wise” gets me every single time I watch it. And those…

In Defense of Good News: Massachusetts Divorce Rate Down!