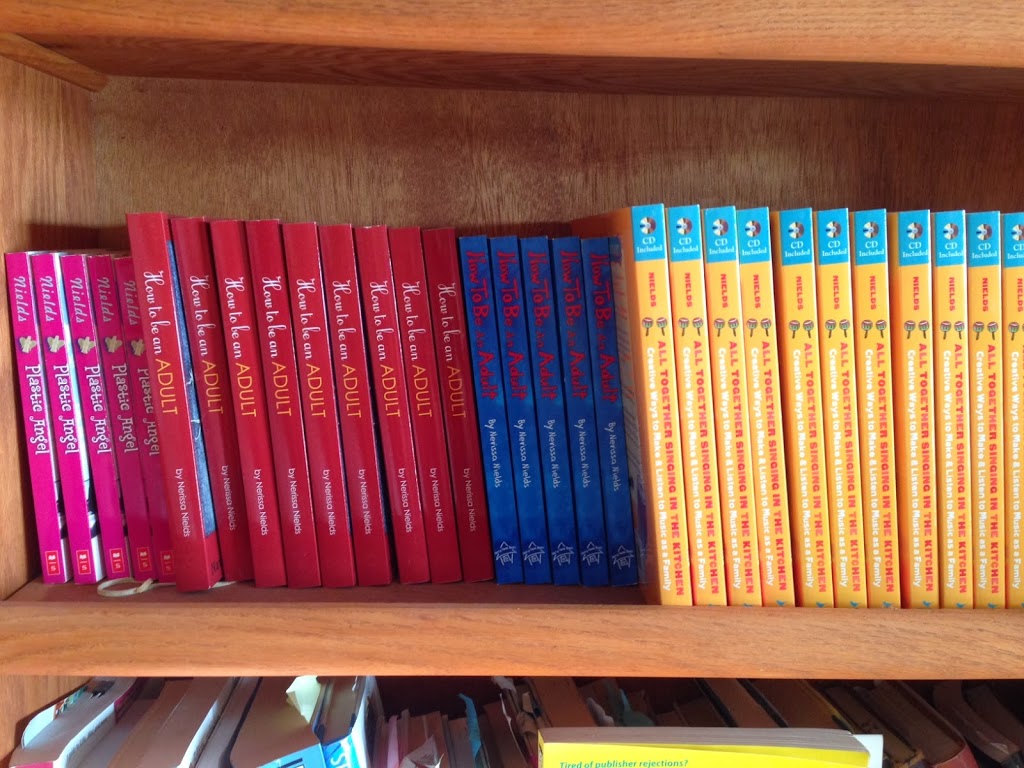 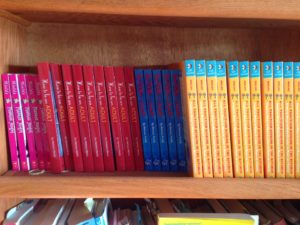 It’s January 3–a month since I last posted. Too much time has gone by, and as the days moved along on the calendar, it seemed harder and harder to get back to this blog. I am all about the daily, as you know, and when I lose my regular momentum, I struggle mightily to get it back. Plus, I have to admit, I’ve felt guilty about even having a blog lately. I am trying to finish my novel The Big Idea (a book I have been writing on and off for 13 years now, albeit with a long hiatus), and every novelist I know says to kill your blog.

But I like my blog. In my head, anyway, I am always writing to you, whoever you are.

I started to write a post in mid-December that went nowhere. (But you can find its remnants here.) December was full to the brim of red Christmas lights staying “Stop everything and just make sure your Santa list is complete.” We played a bunch of shows, jumped onstage with Dar on the solstice, celebrated my mother’s 70th birthday in Florida, missed flights, cursed Winter Storm Hercules, got the stomach flu, and now my early January retreat which was supposed to start this evening at 5:30 has been cancelled.

A wise friend once said, “When something goes awry, ask yourself, ‘Why is this the best possible thing to happen right now?'” And so I am doing just that. I lost my writing retreat, but I am giving myself this time, right now, to write about my writing intentions for 2014.

I woke up on January 1 with this extremely familiar question:
If you are a writer, what are you writing? Isn’t it time to concentrate on one medium, or at least one novel? Can you really write/re-write two novels, maintain two blogs, AND write songs (both kids songs and adult songs), all while running five classes/workshops, and coaching individuals and mothering two children (who need to practice violin every day)? Are you a novelist or a songwriter?

I sat on my meditation cushion and stared at the dry, suffering Christmas tree. I had no answer. But a few hours later, I got one. Tom and I went to Yoga Sanctuary for an energizing and restorative date. Sara Rose, my dear friend and teacher, led a wonderful class. During the “sermon” part at the beginning she spoke about why we begin the year in January instead of the more obvious March or April. She said something similar to what our minister Steve Philbrick says: the seed can only grow in the dark. We need darkness, even burial, to manifest anything. These are the natural conditions of life, aren’t they? No one can really develop in broad daylight. We all came from the windowless womb.

We finished the class by setting an intention for the year. We wrote down our themes and intentions on little pieces of paper and hung them on branches that form an arc around the entrance of the studio. Mine was about being open-hearted and truthful, especially in the words I write and speak.

My theme for 2013 was “seeds,” and my intention was “go slow,” and as frustrating as this theme proved to be, I recognize the sprouting, even in these hardening, frosty mornings where the sun graces us with her appearance a few minutes earlier each day. (She is coming back.)

Along with my more concrete 2013 intentions (read more, get stronger, practice an instrument daily), I set some other intentions––which is to say, planted seeds (or at least that is what I hoped I was doing)–– many years ago now; so long ago, I can’t even tell you when. The kinds of intentions you whisper to your best friend, or scratch into a journal, or pin to a vision board, fold into a God jar. “I want to be a writer,” was the gist of it. “But you are a writer,” God said back. “Not just songs. I want to write other things too. Books. And I want to make my living from my words as much as from my showing up. I want my projects to have legs. I want them to run, and fetch me some income.”

This wish for works that worked (as opposed to me doing all the work in real time) was practical as well as mystical. I wanted to have a family. I didn’t want to be traveling the continent for 320 days a year anymore, promoting my work. So I did what any good life coach would tell me to do. First, I made my broad strokes; then I made a long list of baby steps for the broad strokes. The broad strokes were easy: an album every year and a half. A first novel. An active blog. Well, make that two. How to Be an Adult finally written. And then make it an ebook and an audiobook. A second novel: The Big Idea, write the soundtrack, publish the whole thing as an interactive web page.

And the baby steps: Write. Develop a daily practice. Learn how to self-publish so you won’t be beholden to anyone, so you can call the shots and design your own book covers. Make a bunch of mistakes. Learn from them. And then the part comes where you market the darn things.

I am a Quick Start, which means I love to jump in and learn from my mistakes. I’d rather get the thing out there, warts and all, while my sister and partner Katryna would rather polish and perfect. But part of my “seeds” intention was to focus on the daily practice: slow growth. And so I am trying to notice the slow growth. I am veering away from the hit I get from posting a blog (or a soundbite on Facebook or Twitter) and even the song, which can be written in a day and performed that evening. It’s a heady hit. Not so with the novel I’ve been working on (on and off) for 13 years. It will have to formulate in the cold darkness.

This fall I started taking piano lessons. I studied classical piano as a child, and I was awful. I still am. But every day, I get a teensy weensy bit better. I also started lifting weights to build strength. I was pretty weak, but when I upped the weight by five pounds every few weeks, I got a teensy bit stronger. I read a little every day, and I might remember one percent of what I read a year from now. But my reading muscles are working. And I see incremental progress. I am trying to polish and perfect. My novel is slowly progressing. I am able to play the piano in church. My Bach Minuets are now fairly smooth, and I am on to the Prelude in C from the Well Tempered Clavier. The ebook finally got published. It took way longer than I ever imagined, but it has happened.

So here I am, January 3, reaffirming that yes, I am a spread-too-thin writer of a bunch of different genres. I have written three books that have been published. I have written 16 CDs full of songs that I (mostly) wrote. I am a novelist and a songwriter. Oh, yeah, also I have two blogs. This spread-too-thinness, so far anyway, is what I am. It’s who I am.

I wrote a lot of stuff in 2013, some of which you know about (many songs, many posts, How to Be an Adult), and some of which you might never see (the novel chapters). A lot is in the ground right now, turning around, trying to find which way is up, reaching tendrils deep into the earth and up toward the nascent sun. I am learning to accept that I need to work incrementally these days. I do other things besides write, and because I am balancing being the best mother I can be with being the best writer I can be, that means that things go slowly. No matter–my success and/or speed is none of my business. I say yes to the process, to the reality. I am in.

(Tiny, mostly useless and underwhelming, subjective thoughts based on listening to these books on Audible.) Note: I could not call myself a reader if it weren’t for Audible. I hate…