How to Beat (Song)Writer’s Block 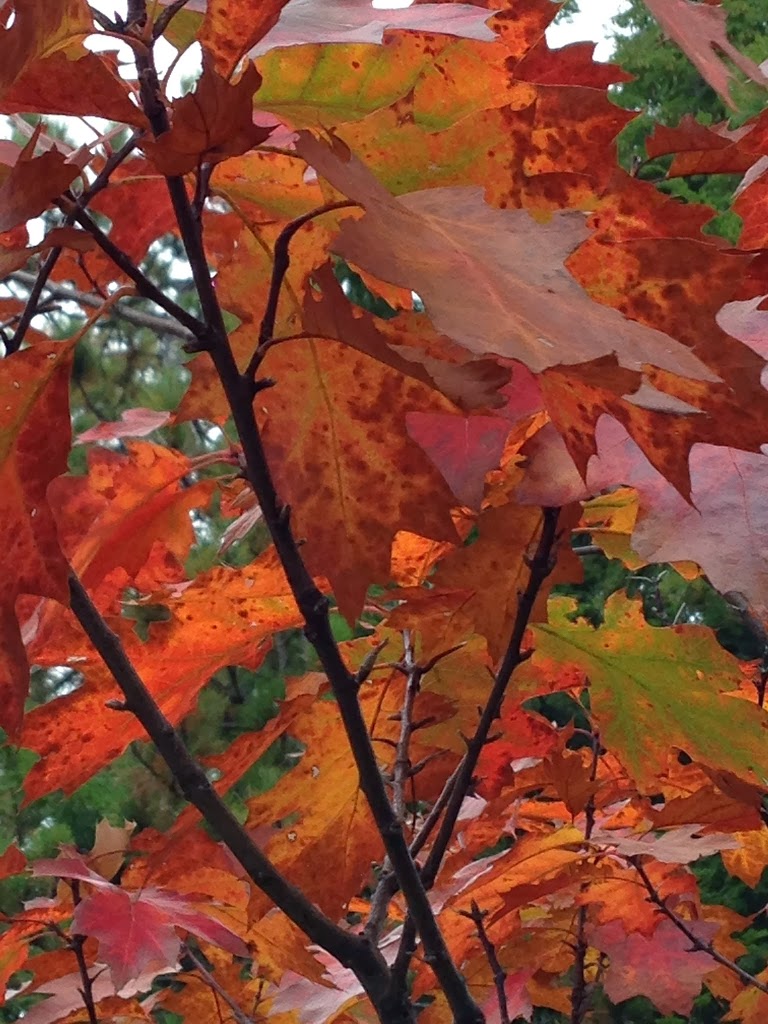 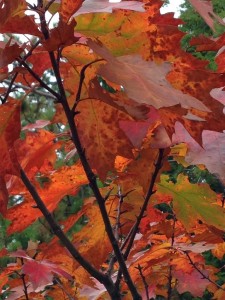 A few months ago, I was struggling to write songs. This fact totally shocked me. I have been a songwriter from the age of 13, and for quite some years, I was averaging one new song a month. Starting in 2008, I have been a loyal participant of February Album Writing Month, and while I never succeeded in writing 14 songs that would make a decent album, I usually came out with a pretty great take.* But last February, I fell way shy of my goal, and not only that, the process of trying to write was excruciating. (I was destroyed by social media, if you must know, but that’s altogether another story, though about that I will say that the root of all evil is busy-ness. Being too busy and overloaded with Thoughts, and Things To Do)

Bent, but not broken, I sat back and contemplated my disappointing case of writer’s block. What was wrong? What could I do to make it better?

I moonlight as a coach for creative types, and so I have some tricks up my sleeve. Here’s my general advice for beating songwriter’s block:

1. Give yourself permission to write some really bad songs. In fact, TRY to write the worst song ever.

2. Along these lines, if you do get a good idea for a song (say someone, like your sister who is also your bandmate, gives you an excellent idea, since you currently have zero ideas), tell yourself that you will write no less than five versions of this great idea song. That way, you won’t be overwhelmed by the great idea. That happens to me. I think, “Man, this is such a great idea. And now I am going to wreck it, because I am so completely uninspired.” And I think, “I’m supposed to write a song about a princess! But I have so many divergent feelings about princesses! How can the case of princesses be summed up by one mere song? It’ll have to be a great song! That’s way too much pressure!” So then I think, “OK, I’ll write five princess songs!” I give myself leeway, again, to write some bad stuff. And since we always think what we’re writing is bad, we’ll be pleasantly surprised when we find a good line or two.

3. Fill the well. When I am empty of ideas, I need to be filled. So I start listening. I start watching TV. I go to the movies. I read read read read. I make sure to read and watch a lot of junk, as well as some good stuff. I just go into collection mode. I become a packrat of ideas. I let it all settle down at the bottom of my river, like so much flotsom and jetsom. Or, to use another metaphor, I collect a lot of scraps for compost and let it all meld together. Rich soil, effluvium, for later.

4. Along these lines, I listen to my old favorites: Bob Dylan, the Beatles, Joni Mitchell. Last month, I wrote a princess song that was totally inspired by Joni. More on that in a moment…

6. Study an instrument. Usually when I get writer’s block, I work on my guitar playing. This time, I started taking piano lessons. Piano!

I have to digress at this point to wax poetic about my love for the piano, and my piano teacher, Maggie. In just 5 lessons, Maggie has unlocked the secrets of the keyboard for me, taught me some blues, helped me to improvise for the first time, not to mention taught me “Imagine,” “Hey Jude” and “Woodstock.” I practice my “chord gym” every day, and I even played “Imagine” and “Sarah’s Circle” in church last month. Studying piano has restored the freshness of music to my tired ears. I hear totally differently now, as a budding pianist.

But did these ideas work in terms of my songwriting? YES! Last month, Katryna and I debuted two new songs: “River,” a Gillian Welch-inspired sister to my song “Give Me a Clean Heart;” and “Princess,” an ode to princesses and anti-princesses everywhere. (And I only had to write one princess song, as it turned out.) We’ll sing these songs, and many others on Friday Nov. 15 at Passim in Cambridge. Hope to see you there! 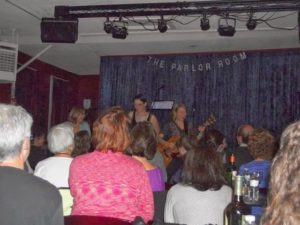 Nerissa and Katryna debuting new songs at the Parlor Room in Northampton, October 12, 2013

*Songs written during February Album Writing Month: “Good Times Are Here,” “I Am Half My Mother’s Age,” “Between Friends,” “Rise and Shine.” Plus a bunch of HooteNanny songs.

It’s January 3–a month since I last posted. Too much time has gone by, and as the days moved along on the calendar, it seemed harder and harder to get…