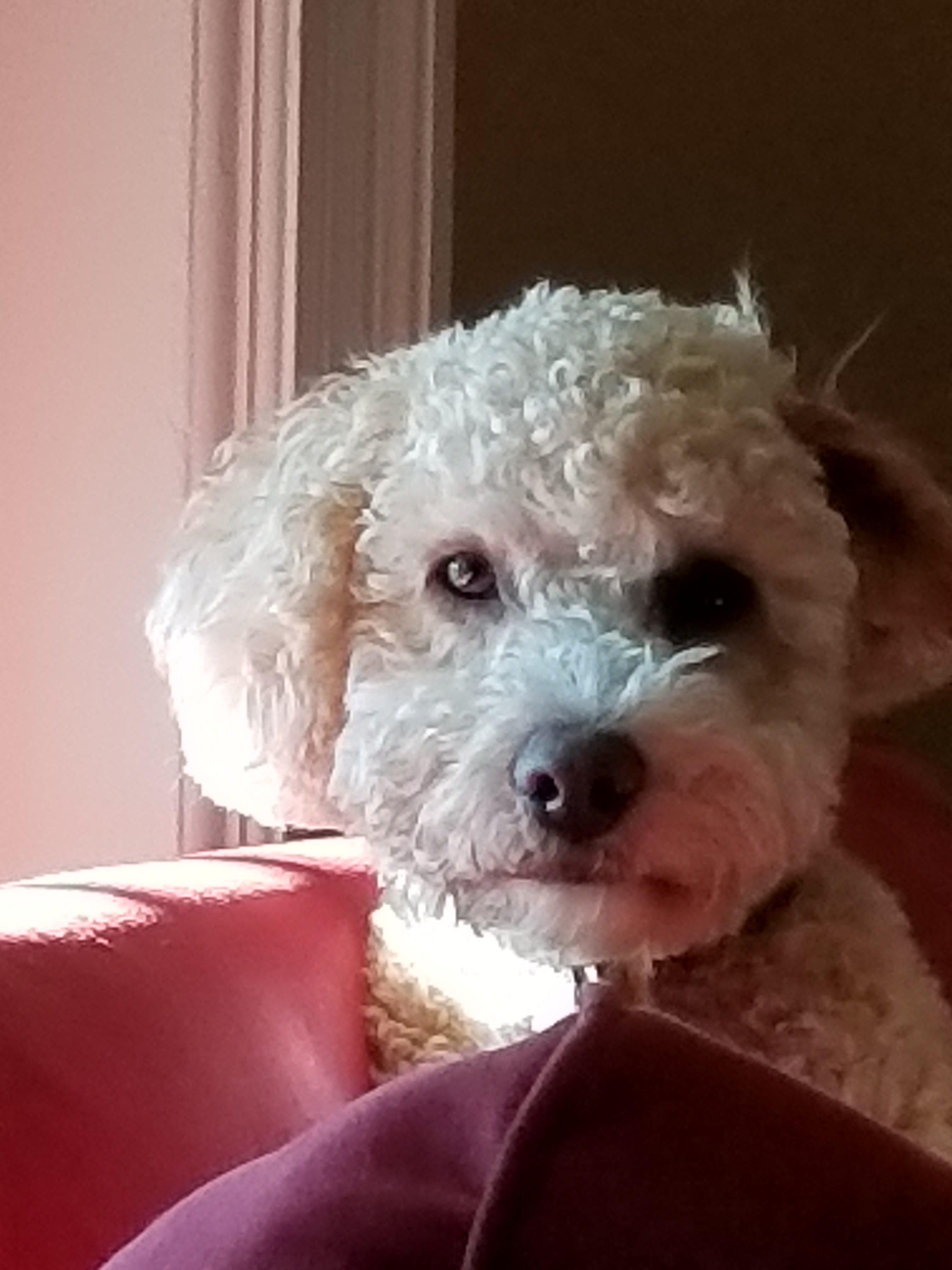 My house is full of writers. I am sitting in Couchland North; two others are in Couchland South. Writers are at my dining room table, in my music parlor and in the front room where we gather to read (or sing) at 4pm. There’s a songwriter in my attic studio, and a songwriter in my office. My designated songwriting spot for the weekend is my own bedroom, which works very well for me; I’ve written some of my favorite songs on that bed. Last night’s goal was to find the song muscles, and while I didn’t write something I love or necessarily want to keep working on, I did feel the process start to work me. Results Girl went to bed in despair, but today, with the sun shining in my face and Hudson asleep next to my leg, I have new hope.

One of the stumbling blocks is this: always before, when I’ve been in this drought, we’ve had a new album to create. As I’ve said before, we’ve seen our work, historically, as akin for that of an organic farmer. There are seasons to our work: the writing of the songs; then the recording of the songs; then the marketing, placing, ordering, shaping–what is this record about? Then the touring. A short dormant season, and then back to writing the next record. We have made 18 records. 19 if you count our greatest hits collection, which I don’t.

But in the age of Apple Music, Spotify, Pandora and the like; more to the point, in the age of singles, of playlists rather than albums, of no-CD players-in-new-cars, why go through the mishigas of making a 12-song album? DJs play singles. Do newspapers review singles, or only albums? Would more people play our music if we had a new album? Would we get more bookings? I don’t really know the answers to these questions. I don’t know if anyone does. We have three new songs that feel of a piece so far, in terms of theme: “Tyrants Always Fall,” “Gonna Build a Boat” and our version of “America the Beautiful.” The ideas I have for new songs fit into the theme well enough. Do I really want to write 9 more songs, though? Aren’t there enough songs out there in the world? I think I’ve written at least 180 songs that have been published in some form or another. Isn’t that enough?

But this morning, I had a new thought, which emanated from last night’s experience trying to write a song. If I were writing a play/musical, or a soundtrack to a movie, I would not have any issue with songwriting. I just wrote a song I love for my dad’s 75th birthday. I do have the muscles. If I were writing songs for the characters in my novel The Big Idea, I would not have a problem. I am not saying the songs would come easily as if I were taking dictation from God, but I would have a focus, and I would write, and eventually the song would be good. That’s my experience, and I have no reason to doubt it.

So what if, instead of thinking, “I need to write another Nields album,” I thought,

“I am going to write a song to sing at West Cummington Church.”

“I am going to write a song for The Big Idea, because one day it will be a movie, or a Broadway musical, and it’s always great to have extra songs in the hopper for directors to chose from.”

“I am going to write a song for the chorus I want to start.”

“I am going to write a song for a YA novel I haven’t yet written.”

“I am going to write a song for the Nields. Maybe it will be a single. Maybe we will record an album.”

As I approach February Album Writing Month, I am going to think differently. I am going to dedicate that time every day for songwriting, but I am not going to rush to finish anything. I don’t think that’s the recipe for the best songs. I’ll let some ideas marinate, as Sarah McLaughlin says.

And now, I am going to try to write Katryna’s bicycle song.

Update on J: He is still coughing to the point of vomiting up the food he eats. He is fine, no fever, for long stretches of time within each day, and he appears perfectly healthy. Then at some point, usually 45 minutes after a meal, he coughs and coughs and coughs till he pukes. This can’t be normal. He has asthma, which we have been treating, of course, and he has had this reaction before, but never this long-lasting.

Also, point of order. Can people weigh in on whether or not small boys with asthma should be allowed to go outside on days when it’s flash-freezing wearing shorts and sneakers? I need allies, here, people. I know there is a school of thought that says being cold doesn’t cause colds and viruses, but what about common sense??????

Update on Little Blue: It’s beautiful, and I wish it were finished and that we were back there now. The guys couldn’t work on Friday because of the deluge, but I think they will be back to framing next week!

It’s January 3–a month since I last posted. Too much time has gone by, and as the days moved along on the calendar, it seemed harder and harder to get…