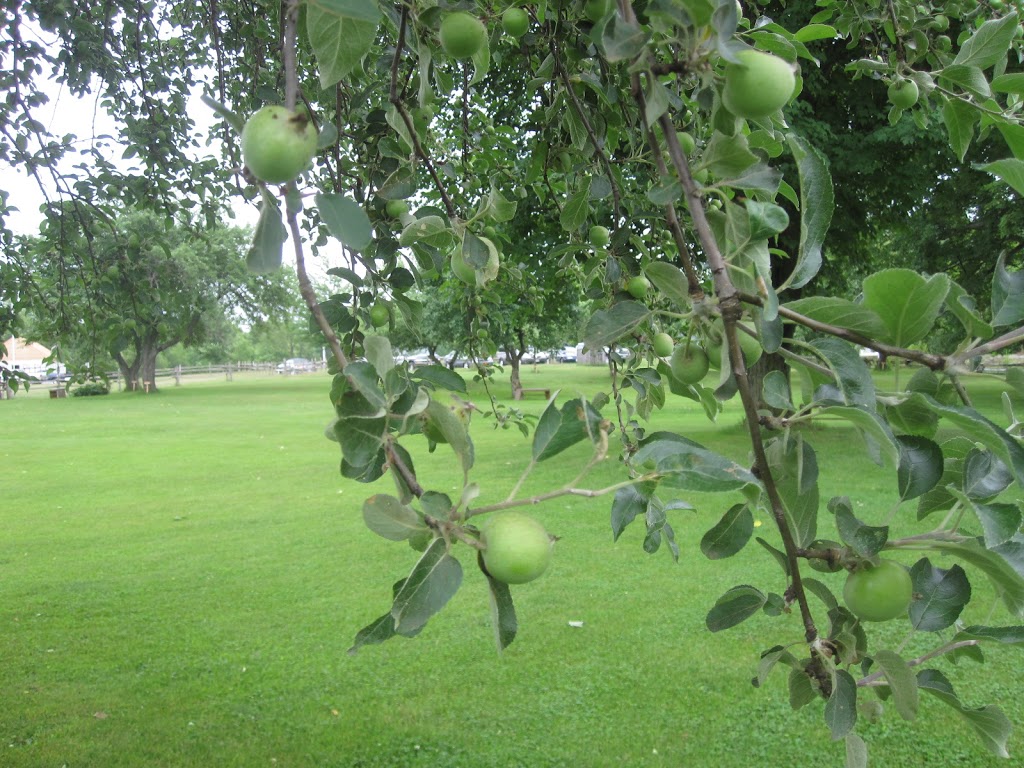 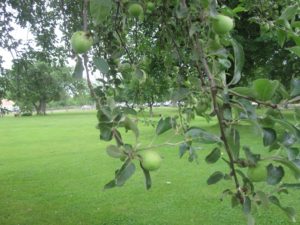 Phillip Price of the Winterpills (and formally of the Maggies) once said to me that every time he got an idea for a song he wrote five different versions of it. That blew me away. I am way more parsimonious than he, or maybe just lazy. I try to cram every single idea I am having at the present moment into one song, “I Am the Walrus”-style. John Lennon famously wrote his songs as one would make a patchwork quilt: scraps of ideas and riffs and even takes in totally different keys (see “Strawberry Fields Forever). That was good enough for me. Although if I think I didn’t nail the idea, then I might try try again. For example, in 1995 I fell in love with the Steely Dan song “Hey Nineteen” (which had been on the charts the week Lennon was killed, but I hated SD at the time and only resented them taking airplay away from John and the Beatles at the time). Later, in my mid twenties, I listened to that song, drinking red wine and letting both swirl around in my mouth. (Even now as I write this I am swooning: “The Cuervo Gold/The fine Columbian/Make tonight a wonderful thing.” Though without the influence of the red wine, a bit…ick.) And I thought, “I’d like to write this song from the point of view of the 19 year old.”

So I wrote “Fountain of Youth.” It was OK, but it didn’t grab me in the backs of the knees the way “Hey Nienteen” did. And so one sunny March morning, I sat down on the rug in the living room with a huge cup of coffee, several notebooks and my guitar. I scribbled furiously until I’d written down every single Idea I had about the song I wanted to write. And then I played a riff I’d made up during soundcheck at the gig the weekend before, and out came “Best Black Dress.”

Fast forward fourteen years. I’d written “The Full Catastrophe” at Katryna’s request, and then had the summer to ignore it. It was October and we had a show coming up at the Iron Horse. I wanted to debut a new song, and it should probably have been The Full Cat, but something was bugging me about the song. It was too sincere and straightforward. It did not speak to the enormity of the existential pain I was feeling at the moment. The pain felt like this: I was overwhelmed. I just looked up where “overwhelm” comes from, specifically what “whelm” means: to cover. That’s exactly how I felt. Covered over. Parenthood is literally overwhelming. We cover over ourselves sometimes (many times) on purpose in order to get the job done. We cover over our basic needs (to sleep, eat in a calm manner, have sex with our partners) to attend to our little ones. And we cover over our more esoteric needs (to go for a bike ride in early spring; to write a song on the living room floor, to spend an afternoon wandering from coffeeshop to bookstore to our neighbor’s kitchen table) because there just isn’t that kind of time.

And we are overwhelmed–egos covered over, self-interest covered over, ambition covered over–with love for our darlings. That very first look into my babies’ faces did me in. I was willing to do anything, go to any lengths to provide and protect for those squirmy, red, pooping cutie pies.

But ‘overwhelmed’ does not mean ‘annihilated’. We’re still there, as is the carpet, under that cover of legos, bad kids’ books, contents of a drawer of clothes and stuffed animals. We’re still conscious and waiting, a part of us full of compassion for our spouse or partner who is equally overwhelmed while the other part is keeping meticulous track of exactly how unequal the duties are being handled, and exactly how many hours “off” s/he has had in the last 4 years.

For me, so much of my journey was in learning to metabolize my own disappointment in myself, in my shockingly low capacity for creative play with my kids, for my quick temper, for my pathetically small reserves of patience. I was so not the mother I’d hoped I’d be, and yet, when I killed that angel in the house, I was left with someone who was really not so bad. And most importantly, I was left with someone who even with a mouth full of the ashes of disappointment was willing to get up every day and meet her beloved(s) back at the fruit tree.

And so I wrote two more songs about the Full Catastrophe idea. One was More Than Enough. The other was this one:

I don’t need the good life
I just need life
The full catastrophe
If you’ll see me that way
With my feet covered in clay
I’ll meet you back at the fruit tree.

The mind beats like the tides in a lake that thinks it’s the sea
But only storms create conditions for epiphany
October gardens rusty, ragged, overgrown
The child won’t be consoled and you
Don’t want to be alone.
You find a seat at the edge of the bed
Put a hand on a hot and sticky head
You say, “So, tell me all about your day
No matter what it is, I’ll stay. I won’t go away.

I don’t need the good life
I just need life
The full catastrophe
If you’ll see me that way
With my feet covered in clay
I’ll meet you back at the fruit tree.