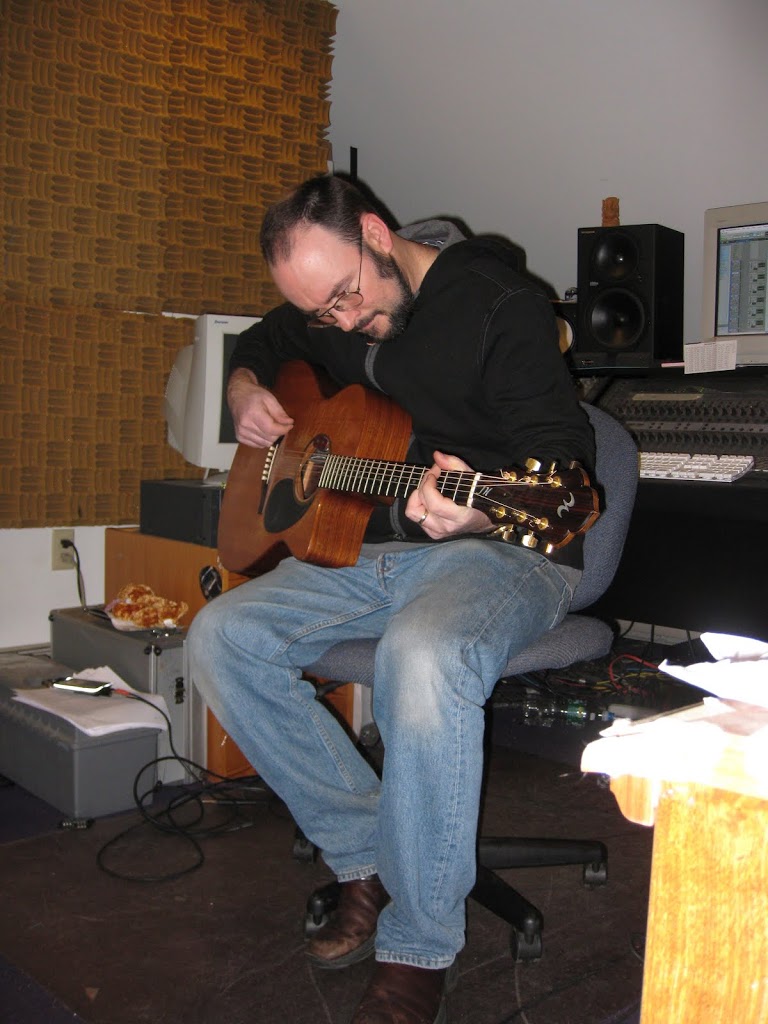 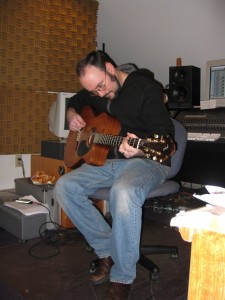 Daily Prompt #20 “There are no strangers here; Only friends you haven’t yet met.”– William Butler Yeats Daily prompt #21 “Was it only by dreaming or writing that I could…