I’ve been watching the now defunct TV show Parenthood recently. Skip this paragraph if you don’t want spoilers. I am up to Season 4, and just saw the episode where Victor hits a home run, Julia quits her job and Kristina tells the family she has cancer.  I love this show so much, and like probably everyone, it makes me wish I had a big extended family whose members all live in one city and show up at each others’ kids’ recitals and baseball games and dance around the kitchen after they do the dishes. I also wonder how the women got their eyelashes to be so fat and long. (Seriously, check this out.) 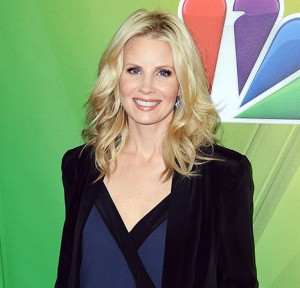 But this weekend, my family got our Braverman on. My excellent sister Abigail drove up from Philly with her twins, Emmett and Reese, and the bunch of us hiked up to Turner’s Falls to see Katryna’s daughter Amelia perform with her band Kalliope Jones. 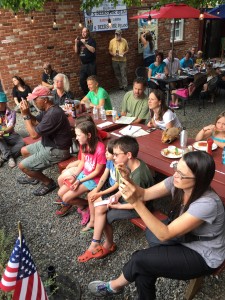 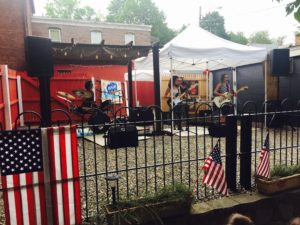 The cousins were in heaven, and the aunties and proud moms whooped and hollered and took a lot of photos and waved the mailing list around. (The CD is coming out soon….) and then we went for a picnic and came home and danced around the kitchen. (My sisters both have great eyelashes, too, but their only advice was mascara. Maybe it’s Maybelline.) (Sorry.)

Some part of me had gone numb after the highs of my Summer Writing Camp and my kids’ Suzuki Camp. The only pleasure I got was by counting my FitBit steps (always a bad sign for me). That, and listening to my kids play violin. Lila and Johnny and I had spent a glorious week at the Suzuki Summer Academy in Easthampton, and I certainly got my steps in, running up and down the stairs of Easthampton High School, dividing my time between my kids’ classes. They played like little maniacs all day every day, all week long. And then at the end of each 8 hour day, they came home and practiced. I am not kidding. In fact, they wanted to. Lots of soccer was played at Suzuki camp, and many drawings of Carli Lloyd were composed

in the breaks between master classes. Once again, I was deeply impressed by the Suzuki ethos of practice not for the sake of becoming a good violinist, but rather in the name of building a beautiful character.

The other thing that brought me happiness were my 5am writing sessions. I have been working exclusively on my novel The Big Idea, (as you know, since I have barely been posting on this blog at all). But trying to get up at 5am while my kids were on summer vacation and stubbornly maintaining an obscenely late bedtime was making me psychotic.

But part of the reason Abigail came to visit was to lend me her daughter Reese, the 11-year-old phenomenal singer. She and Amelia (14) and I had been cooking up the idea for awhil 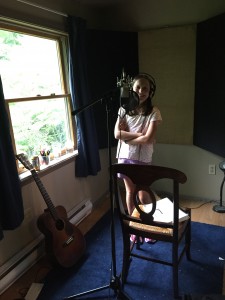 e now for me to re-release my 2005 novel Plastic Angel as an ebook, and 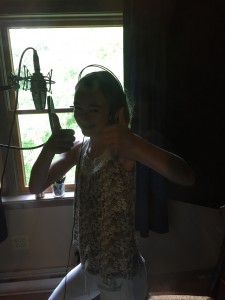 to re-record some of the songs from the accompanying soundtrack using their voices. So this we did (with the help of my beloved brother-in-law Dave Chalfant), with amazing results that I hope will be published in the next 6 months. Each of my nieces brought so much to the project: incredible style, preternaturally good singing chops, and a delightful attitude. We got four songs done in five hours. Not only that, but the girls had read the book and had lots of ideas for a sequel.

As I write this, I remember the Golden Rule of creativity that my friend Pam Houston taught me long ago: the joy is always ALWAYS in the creative process itself. The joy is in the moment of inspiration, but it’s also (even more, for me) in the refining, polishing, pondering, choosing, and of course, performing. The aftermath is a whole different animal, and it’s never been that great for me. Even when people love my work and gush and tell me that it mattered, or helped them, those moments are just stories, completely disconnected from my body and soul. The work is out of my hands at that point, and really just theoretical. It’s not my own anymore. My nieces kept saying, “This is so much fun!” as they sang their parts. I totally related. It’s among my favorite things on earth to record vocals. I would pay to record vocals. I would pay to write novels. To paraphrase Elizabeth Gilbert (whose podcast called Big Magic I have been enjoying), it never works to demand that our creativity support us. Rather, we need to support that precious, dear, sweet little fragile being inside us that is our creativity.

Last night, we rehearsed with our CrackerJack band for Falcon Ridge. These are the guys who have been there from the beginning, in the case of Daves Chalfant and Hower, and even Paul Kochanski, who joined us in 2002 has been with us now for years. John Colonna, our 31-year-old cousin, drove up from NYC to play his piano magic, and I could not wipe the huge grin from my face during our 3 hour rehearsal. “Can’t we create an alternate universe where we can play together every week and make albums and also still have our kids and husbands and wives and stable lives in Northampton?” I asked them.

My novel is about a band in the 1990s. They are a family, trying hard to make it in the big time, while also maintaining their love for each other. The book is about how we see each other, and how we grow from our struggles and failures; how we as young adults eventually come home to ourselves. My goal is to have a soundtrack that we (The Nields) record to go with the book, just as we did for Plastic Angel. I want this book published. But I realized, as I rehearsed with the guys, that what I really want is the pleasure of writing––the book, and the 90s flavored songs. And I have that already, just as I have a Braverman-like family, and just as I still have that alternate-universe rock band. In the midst of playing with these amazing musicians, once again, I got it. This IS the alternate universe. I am living it. It’s in the daily practice.  It’s in the Creativity Retreat Katryna and I have scheduled for the fall. It’s in the show we are doing on Sunday at Falcon Ridge, where we will play our hearts out, get inspired by the other musicians there, hand our guitars to the kids, and then come home to a calendar full of shows to play. We all come home to ourselves differently. My way is to practice music and writing, to listen to what I have made, read what I have written, and nurture that tender being that makes all the magic happen. And all the while, nurture those tender beings outside myself. 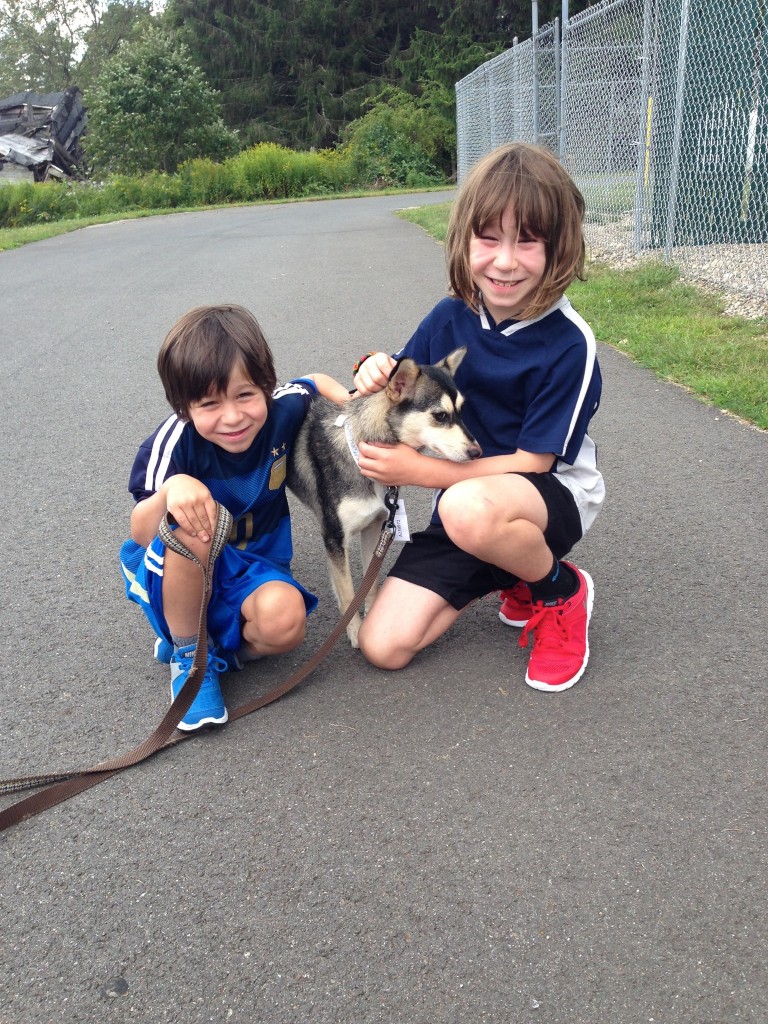 How to Beat (Song)Writer’s Block

A few months ago, I was struggling to write songs. This fact totally shocked me. I have been a songwriter from the age of 13, and for quite some years,…