Update on our Church 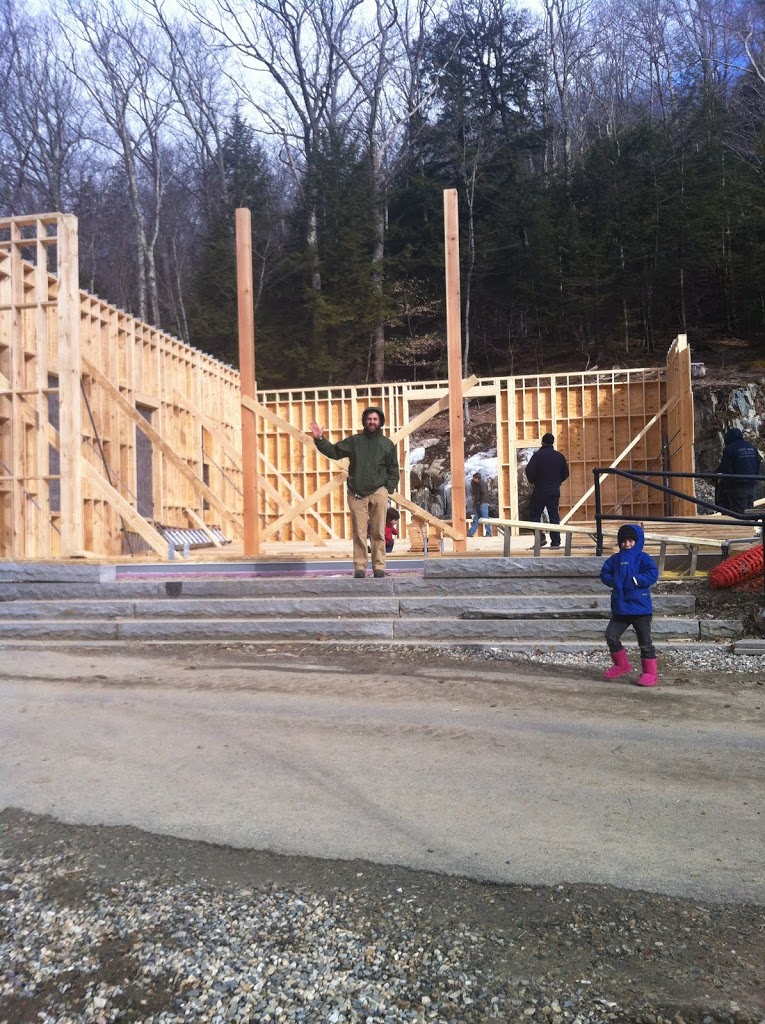 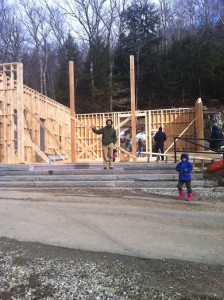 Last Sunday, we drove up to church. The new building is going up. Two of the four walls are up. There is a new waterfall in the rock behind the new building–something in the blasting caused its existence. There was a way in which I hadn’t really believed our church would ever come back, that it couldn’t really rise from the ashes. But it did. It is. 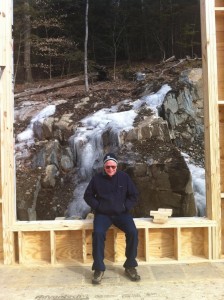 We could see the new building from the window of the Parish House where we currently hold services. It’s been almost exactly two years to the day that the circa 1839 building burned to the ground due to a faulty furnace. And today we learned that a Congregational church in Somers, CT just burned in an eerily similar fire. Before our service began, we brainstormed about ways to help the other congregation. Most of what we could give, we realized, was our experience. 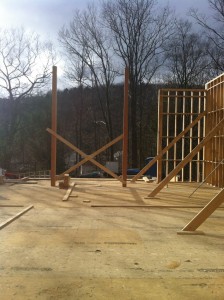 The Bear, Part One

In late October, Tom and I had a $26 date. I packed up my dinner and met him at the Haymarket, our local coffeehouse/ vegetarian eatery where Wi-Fi is free…

Woke up this morning with my mind already gone Nothing but bad news on the table It seems so important to have hope in these times But I’m unable, I’m…