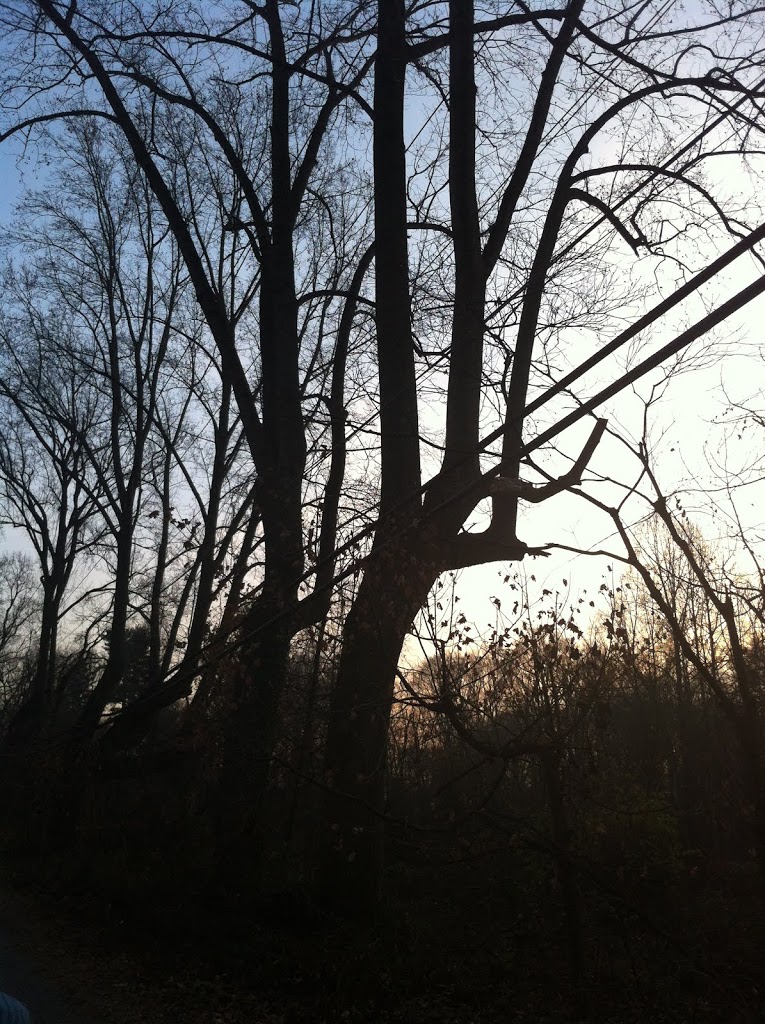 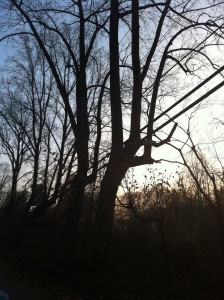 I haven’t written on this page since December took me down the dark rabbit hole of holiday prep, end-of-year festivities, and of course the terrible news. I have written many posts in my mind, starting with the line, “Dear Gun Owners, Please help me to understand where you are coming from.” I have never been quite so shaken by something I learned about from what we call “the news.” My reaction to what happened at Sandy Hook on December 14 is much more like my reactions to my own, personal devastating news: my miscarriage, my break-ups, the deaths of friends and relatives. I can’t stop crying, coming back to the horrible reality of a nightmare coming true: losing a child in the most violent way imaginable. Wondering what kind of state those children were in when they were killed. Thinking about teachers like Victoria Soto who hid her kids in cupboards and closets and told the killer that they were in the gym. At her funeral, her sister read a letter. “In it, it said they had to sit down with three small children, explaining to them that monsters sadly do exist out there. But they felt relief that because of my sister, they were able to tell them that superheroes also are very real.”

A meme on Facebook was going around to comfort us via Mr. Rogers:”When I was a boy and I would see scary things in the news, my mother would say to me, “Look for the helpers. You will always find people who are helping.” To this day, especially in times of “disaster,” I remember my mother’s words and I am always comforted by realizing that there are still so many helpers – so many caring people in this world.”

How do we be helpers? By not forgetting. By not losing sight of the tragedy in the warm wash of our own holiday celebrations, not letting 2013 turn the page on 2012. For me, and for many others this means getting political. I’m not afraid to fight this fight. When I was a child, I remember learning about wars, especially World War II. At the time, I understood that there might be a cause worth dying for. I took in the sacrifice of those soldiers and wondered if there might ever be a cause worth dying for in my lifetime. Would I be brave enough for the fight? I still don’t know the answer to that, but hearing about what Victoria Soto did, for the first time I thought, I hope I would make that same choice. Maybe it’s automatic; maybe if it’s in us, it’s in us to just leap into the fray. Maybe it’s a choice; I don’t know. I just know that she died so that 20 some kids could live on, and forty some parents would be spared the funerals, the never-ending gaping hole. (Though I am equally sure that every family with a child at Sandy Hook is going through some kind of anguish, even if their child was spared.)

I’m doing easy things for now. I sang at a vigil on the solstice sponsored by MotherWoman. I sang songs from our latest CD The Full Catastrophe that seemed apropos: “Your House Is Strong,” “Which Side Are You On?” and “I Choose This Era.” The last is a song I wrote a week before Elle was born. It’s about the ambivalence of giving birth in this crazy time of climate change, violence, the erosion of everything we used to count on, like the simple goodness of the sun. I am writing letters to my congresspeople asking for a renewal of the assault weapon ban. I am talking to my kids about the importance of including everyone in their “clubs”–Elle’s new term which I fear might equate to cliques. I hear Elle tell Jay, “Do you know what bullets are? Bullets kill people!” when he “shoots” her.

I thought about my friend Edward who grew up in the inner city in Washington DC and recalled a story he told. When he was fifteen, he got into a fight with another kid. Edward came home and told his twin brother, who handed him his gun. “Go shoot him,” said his brother. But even though it’s commonplace for kids in the inner city to resolve typical boyhood altercations with a gun death, Edward did not.

And most gun owners don’t become killers, either. That’s important for a lefty, pro-gun-control advocate (since 1980) like me to remember. Still, I don’t buy the NRA’s tired line, “Guns don’t kill people; people kill people.” Yes, but mostly the people who kill people do so with guns.

The day it happened, I collapsed on my dining room floor and screamed at God, “What were you thinking???” I don’t know where that came from. I didn’t think I believed in that kind of God. I guess my own understanding of my beliefs isn’t so clear. It’s the old Harold Kushner question: if God is both all-powerful and all-loving, how can massacres of first graders possibly happen?

I really don’t know. I usually have some equanimity in my not-knowing.”Let the mystery be,” as Iris DeMent would say. But on Dec. 14, I wanted answers.

I talked with my minster friends, Peter Ives and Matilda Cantwell (who wrote this lovely and helpful piece on the tragedy). I went to my beloved West Cummington Church and prayed, cried, held hands, sang. I sat in the dawn as I usually do, watching the sun struggle up over the horizon and bathe the world in pinks and blues, shed golden light on the trees. It’s darkest before the dawn. I think back to 1980, the year I became politicized on the topic of gun control. It was in the shadow of the murder of John Lennon, and part of my reaction was to learn everything I could about the second amendment, which guarantees us the right to bear arms in the context of maintaining “a well-regulated Militia.” (“A well-regulated Militia, being necessary to the security of a free State, the right of the people to keep and bear Arms, shall not be infringed.”) (Does this mean that we can each own a drone? Where do we draw the line?) Since then, we have watched the debate move sharply to the right. No one was talking abut assault weapons in 1980. We were just talking about handguns. What happened?

We have to take this debate back. I know Obama has other fish to fry. I know it’s not popular. We have to make it popular in the truest sense: of the people. We have to put money into ads where we ask the American people if they really intended to make this Faustian bargain: free easy access to guns with the understanding that this will mean the deaths of our children and other innocents in periodic massacres. Really? REALLY?

In the 1980s, mothers banded together to change the conversation about drunk driving and formed M.A.D.D. Drunk driving deaths are down 24% since 1980 when two moms who had lost their children started this remarkable organization. What I know is that as I was growing up, none of my friends would even think about getting behind the wheel after having more than one drink. For my parents’ generation, this was not the case. Moms (and dads) need to band together again to stop the craziness that is gun violence in our country. There’s M.A.G.V, but I couldn’t find a website for this organization; there’s the Coalition to Stop Gun Violence (http://www.csgv.org/) which looks more promising.

I live by the light of a God whose plan seems to have included the murder of God’s child. Out of the carnage came a new understanding: death is not the end. We live on–at the very least–in the hearts and minds of those we love; and our teaching, if it tastes of the truth, gets passed on and on. The incarnation, which Christians just celebrated during Advent, is about God entering the human experience, finding us in the filthiest of conditions (in the story, a stable; in reality, our worst pain, at our most vulnerable). If we can say yes to God, we partner with the divine. I keep remembering the heavy heavy weight of free will, of having to make up our own minds to love, to have faith, to believe in each other, even when we so dramatically fail each other. But this is the whole message of Incarnation. God joins with us: us in our guise as filthy stable; us in our guise as perfect newborn baby. We have this connection, and it’s up to us to tune in, use it, or not. It’s up to us to be God’s hands in a broken world, to heal as Jesus did, one leper at a time, one schizophrenic at a time, one alienated individual at a time. It’s up to us to comfort the afflicted and afflict the comfortable. And to point out the helpers to our children, so that they know what direction to go in.