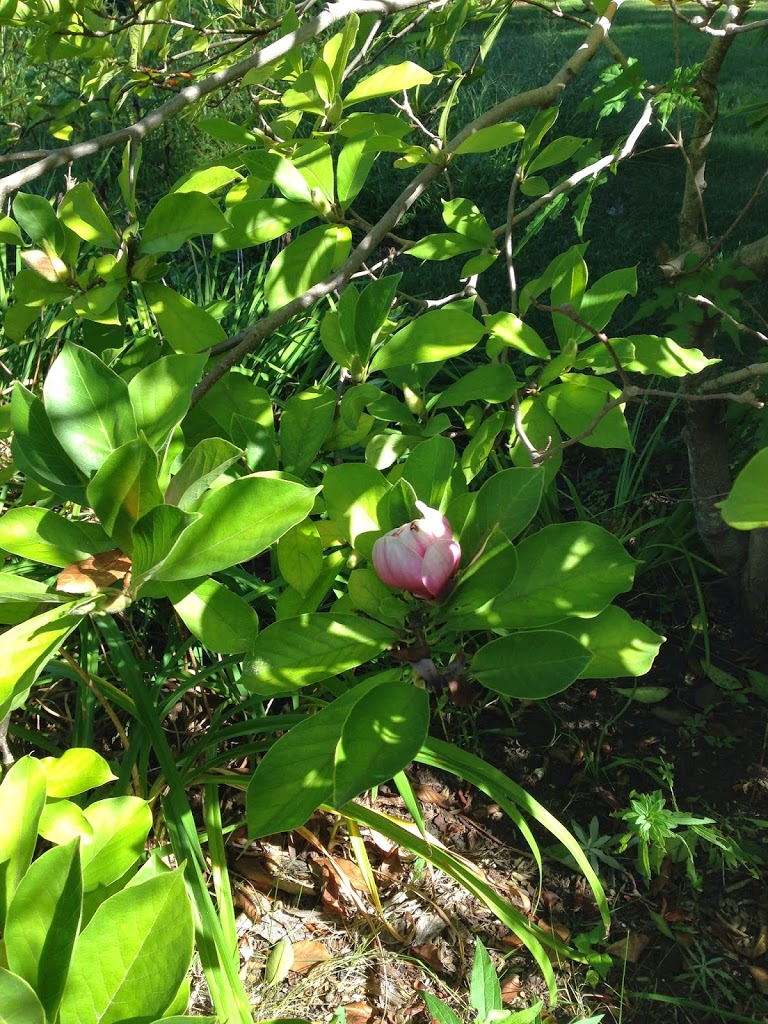 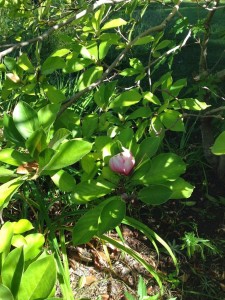 I am writing this during my September Equinox retreat. It’s already chilly–I put my wool socks on last weekend when we played the Turtle Hill Festival, and I haven’t traded back for cotton since. My sweaters are down from the attic, neatly folded in my closet, like old friends. I haven’t written in a few weeks, and I almost don’t remember how. Katryna and I have been so immersed in our new record, my mind is there, among the tracks, listening for lines we could use as the title, listening for places we’d like to ask our fiddler to fill in, thinking about the photo shoot we’re doing Sunday. But fall is a time for rooting, and as tempting as it (always) is for me to live with my head in the clouds, now is a time when I want to be digging into known routines. Routine–root, right? So alongside the scheming and dreaming about our album, I am also trying to get back to my novel, this blog, my spiritual writing, the daily practice of putting my fingers on the keyboard, or gripping a pen in my imperfect way (the second grade teacher always tried to correct my grip, which is, I admit, inefficient and clumsy) and scribbling out some words, not knowing where I am going, just trusting that something inside of me is smarter than I am.It felt good to clean up the summer clothes, let go what I don’t need anymore, fold the winter ones into my drawers and closets, weed the yard, prepare the food for the retreat. These things ground me.

Stella has helped with the rooting and grounding too. Stella, oh, Stella! Dog of my life! Stella has proved to be the right dog at the right time. For one thing, Elle is head over heels for her. For some girls, a dog feels like some kind of divine completion. So it is with mine. Elle comes down in the morning and the two of them roll around together in a big human/canine cuddle. Stella rarely barks, is housebroken, seems to take well to her doggie obedience class, keeps up with Tom and me when we take her on our runs, and mostly doesn’t chew stuff. She did destroy the cable to our Roku box, but I don’t hold that against her. (By the way, if you chew the Roku cable, Radio Shack will tell you that you can’t replace it. It goes with the Roku, and you will have to buy a whole new unit. Sorry, they will say.)

To add to our tech woes, our printer is not talking to our new Comcast router/modem. My receiver still sometimes can’t handle pumping music out of four speakers. The Facebook app on my iPad regularly goes so slowly that I give up before I can see what my friends are up to. These irritations burrow deep inside me and color my mood for the rest of the day. It goes the other way too; when I solve a techno problem, I am elated for the day. But it doesn’t pay, in the long run, to attach one’s moods to whether your gear works well or not.

Ten days ago, my father fell while running and broke a rib, tore a muscle and had to be flown home from Miami, where he’d been working on a case. He spent a week on heavy painkillers, resting at home. Now he is up and about, working 14 hour days from home on the phone. But while this was unfolding–while we were wondering if he would be ok–I couldn’t stop crying. I felt paralyzed, too. What did any of this (Roku, Comcast, Best Buy stereo, even our CD) matter when my dad was suffering? What if this did him in? I rode the grief to its natural conclusion, which was that I didn’t really care to live in a world where my father was not. The pain in my chest, in my brain, was too much, just thinking about this. How do people survive the loss of their parents?

Fortunately, I still don’t know. For now, it seems, he will make a good recovery. But sometime during the weekend in Rochester, a weekend we spent surrounded by folk music lovers, people whose values were sweetly and groundingly familiar,the grip on my heart eased up. I knew I would survive that loss, and that I had to. It was my duty. It was part of the agreement. Besides, my kids needed me to.

Katryna and I saw a movie called Chef last Saturday night, a movie I can neither recommend nor denounce. It was gorgeous food porn, gorgeous actors (mostly the women were gorgeous, which was kind of my issue with the whole thing), a cute kid, some fun social media sidelines, and most of all a really cool road trip from Miami to New Orleans to Austin, TX, plus a killer soundtrack. But we both left the theatre kind of empty, even though we should have felt full. Here, after all, was a film that had gotten a very good rating on Rotten Tomatoes, was chock full of notable actors (Scarlett Johansson, Dustin Hoffman, Amy Sedaris, Oliver Platt, Robert Downey, Jr, Sofia Veraga–the most beautiful woman on the planet), and besides which it was a total coup that we’d actually gone to the movies, which we never get to do. But still, I have to say: WTF? It was a story of a workaholic divorcé (it was never explained why his marriage failed), pathetic and stereotypically negligent dad, who was sort of having a relationship with an incredibly patient and wise hostess for his 4 star restaurant. He gets into a fight with a food critic, loses his temper and then his job, finally listens to his ex-wife who, mysteriously, knows that the cure to what ails him it to drive a food truck around the Southeast and make Cubanos (sandwiches) (she is of Cuban descent) and sell them to hoards of people. This is a fine plot, but the main character evinces absolutely zero development or motive to change or any kind of likeability. He just seems to be an average guy upon whom luck and lovely women regularly rain down.

If the protagonist were a woman, would I be complaining? I don’t know. And as I write this critique, something inside of me twists away from it. As my late mother-in-law Mary Duffy used to say to her kids when they’d complain about dinner, “It’s better than the dinner you made.” I have never written or starred in a film. Could I really do better than Jon Favreau? I think I am going to end with this: I am glad I went to that movie. The images and music will stick with me. And I loved the kid.

An equinox is the time of year when life should pause, just for a moment, balancing like the proverbial egg on its end, as we say goodbye to summer and greet the autumn. We should all be gazing out the window at the last of the tomatoes, at the strange appearance of some random tulip tree blossoms (see above), or at the n ext super moon. Instead, most of us just keep zooming along. I am no different. But I am trying, as I sit here surrounded by other writers, to just be. To breathe. To give thanks. To feel the grief of the inevitable loss. Losses. Writing affords us that, if we stay in the moment, with our characters, waiting for them to tell us what to put down on the page. Dogs help, since they are nothing but present. Tonight I am going to pull out my guitar and sing our Big Yellow songs (there’s a playlist on Spotify in my account, or whatever you call it.) We’ll follow the lyrics on paper, or through the good old oral tradition, and only look them up if we are really desperate on our iPhones. The leaves are still here. For one more night, it’s still summer.

We often have Friday night stalemates called What To Watch On Movie Night. Having seen all the Harry Potters umpteen times, I’d been recommending the Star Wars movies, but the kids were…