There is this question of ambition. 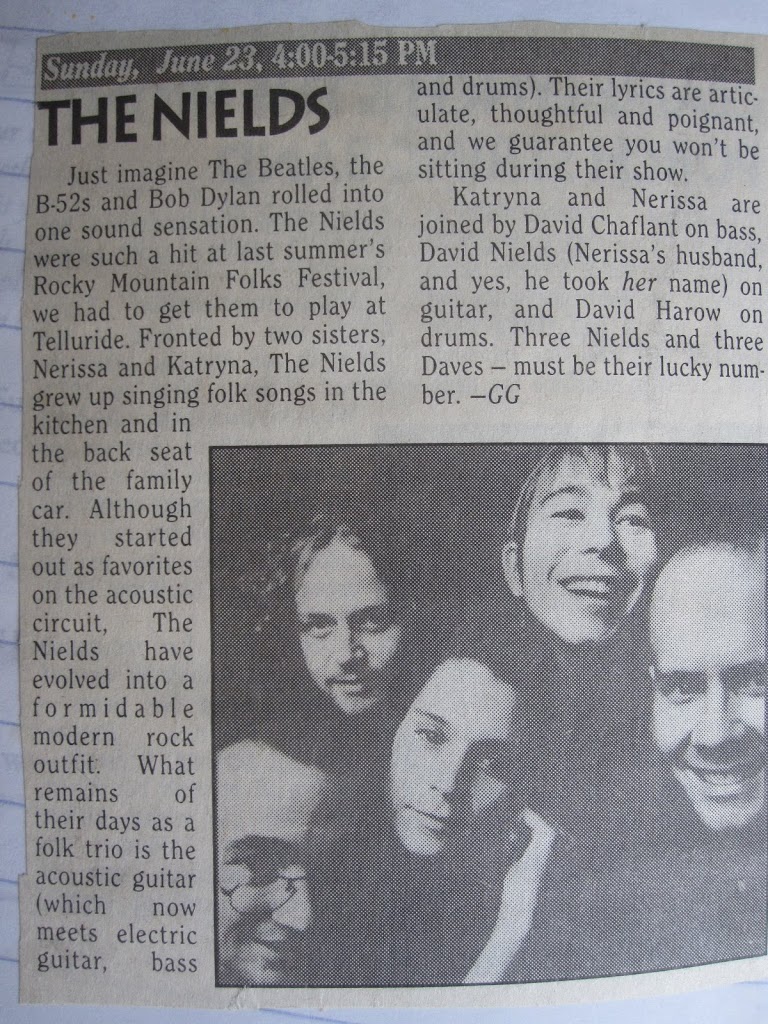 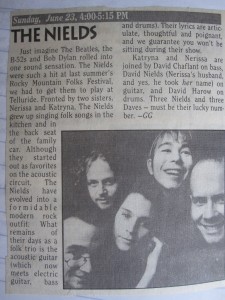 When I was in high school. Our wonderful headmaster, Charlie Saltzman, a grey haired character who read us the King James Version of the Bible and drove a bright red Harley motorcycle around campus, opened assembly one April with ee cummngs’ “In Just- Spring.” I was taken to a place I’d never visited before, and later that day in English class Mrs. Thomas read us the poem again, this time all of us following along on the page. I got to see the way the poem was laid out, how unusual the bettyandisobel, how delightful the wee baloonman. The language literally pulled at my heart and I understood in a three dimensional way what poetry actually is, what poetry can do. I felt it with my ears, I played with it with my mind, and it flooded me with memories of my own spring days and weeks, internal and external. I felt sad and happy and excited and wistful all at once. I felt.

At the time, I was divorced from my own poetry, the songs I’d been writing. I’d traded in my guitar for a set of color coordinated composition books, one for each subject. I stopped trusting poetry, or at least I stopped trusting that I could dare to believe that I was one. Poetry was hard. Poetry demanded a connection to something otherworldly, a muse outside of myself, and for the moment, I was in the process of fleeing all that. I was hungering for letters I could subjugate, sentences I could diagram and verbs I could congregate. I wanted numbers that added up, proofs I could brandish, equations that would balance. I wanted something outside of myself to tell me I was good, like a big red A on a paper, or an acceptance letter from an ivy league college. I didn’t have any faith in the murky, marshy world of music making, the topsy turvy world of fiction; unless of course, it involved my writing a five page essay describing the theme of livestock in As I Lay Dying or the color white in Portrait of the Artist as a Young Man.

“I am not a very good artist, “ my friend Avery confided to my reflection one day as we were washing our hands at the girl’s room sink. “But I am a fantastic critic.”
“Lucky,” I thought. “I want to be a critic. Much safer.”

By the time I got through college, the role of student, theme chaser and critic had lost its appeal, and I once again felt confident enough to write my own material again. Either that, or my brief foray into the working world convinced me that I was not cut out either to wake up at 6am nor work for anyone else, and being somewhat unemployable anyway, I dove headfirst into a career in music, with the desire to do what ee cummings had done for me that day in April in the assembly meeting. I wanted to write something that would make someone think in three dimensions. So I started a rock band.

Fast forward four years to five musicians, one sound engineer and an enthusiastic tour manager driving around the belly of the United States in a sixteen passenger van. The enthusiastic tour manager, who basically sees this as one long extended post-college road trip, says the names of the signs out loud as she passes them, in that half-conscious childish way people do. “Akron,” she says dreamily. “Men at work.”
The rest of us allow her to be the cheerful enthusiastic one, just as we allow our guitar player to be the details man, AKA the designated worrier. I have since learned that every social group unconsciously hands out these two positions to whomever applies first for the job. It allows the rest of the group to be apathetic and detached as well as to take copiously long naps and sneer at anyone who gets her hopes up that we might actually be getting somewhere.

“Which would you rather be,” says the tour manager. “Rich or famous?”
“Rich,” say the guitar player and the drummer.
“Famous,” say the singer and the bass player.
“Neither,” I say without missing a beat. “I don’t care about money at all. And it’s not that I want to be famous. I want to have influence. I want to make a difference. I want people to know my work. I want Power,”

“Well, honey, that’s ambition,” says my friend Effelia today when I tell her this story.
“What do you mean?” I say. We are walking along the river in just spring. The ground is still brown and the forest floor is covered with leaves, and if I close my eyes and listen to the sound they make, I might be tricked into thinking it’s fall, except my sense of smell won’t let me. It is simply too rich right now to be anything other than the most potent, life giving of seasons. And strange plants whose names I may never know are poking up from the ground, strong stem green scrolls that look like they mean business.

Effelia points to the scrolls. “That,” she says. “Is ambition.”

This is what I learned from my years in the van, the years of trying to simultaneously play critic and artist. I learned that artists do not get paid for their work but for their effort, and even then they frequently don’t get paid. To be paid is nice–it’s gravy–but if that’s why you are doing what you are doing, you might want to think about another line of work. I also learned that some people make it and others don’t and if you line up the artists in terms of talent, it makes no sense at all. I learned that the very best part of the whole experience in the moment you get to put pen to paper, fingers to strings, voice to air, feet to stage. No one can put a price tag on that experience in either direction—what you paid, what you get paid– and we certainly ended up paying more than we were paid.

And I’d pay it again.

At one point in our career, we hit a wall, a critical junction where it looked for a time that we would lose our record company, lose our van, lose our booking agent, lose in short all the trappings that made us feel successful—lose the big red A on the paper, the letter of acceptance from the Ivy League college. And on that day, I turned to the bass player and said, “We can still play. We can always still play.” And from that point on, I was free, or so I thought. 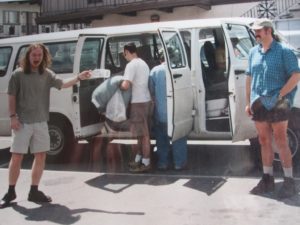 I have a book coming out in a month. My first novel. It was exhilarating to write and very very hard work. I just heard from my publicist that the publisher is dragging its feet about getting galleys to magazines for reviews and to book stores for readings.
“Oh, no,” I thought. “This is terrible! My one chance at immortality! My book is going to perish! It will languish in a warehouse somewhere and no one will read it! And I will be laughed at and criticized and hung up to dry.” My stomach roiled, my brow furrowed, and answering my email stopped being fun. I went to bed and wrote in my journal, angry letters I will never send. Then I began to laugh and pretty soon I’d stopped caring about the publisher. I picked up War and Peace, which I shall be reading possibly for the next year and a half at the rate I am going, and soon I was back in the world of the war of 1812 and sleigh rides and wolf hunts and Pierre and Natasha. I felt so grateful that such a man as Tolstoy had taken all that time to write such an amazingly vital story, and had no interest in either criticizing it nor trying to write a better book myself. I just felt happy.

“What if I stopped caring about being published?” I said aloud. “What does it matter?
And then I thought of those plants by the river, those scroll-like bottom feeders poking up like river crocuses, intrepid and resilient. I always thought I was like a crocus, and I thought that meant I had to assert myself somehow onto the world, let them know I’m here, damnit! I am me! I am important! I have something to say! Listen!

But maybe I’ve been looking at it the wrong way. Maybe I did, maybe I do, who knows. Maybe the point is not the statement, nor is it the product. Maybe the point is just the action, the beautiful action, the poking up, the assertion, the first one to celebrate spring. And once that message is delivered, to relax and unfurl and watch the rest of the parade go by.

I pin my hopes daily on the polls, which is a terrible idea in all cases. There is no justice in the wind. There is no sense in the data,…