How to Write a Novel 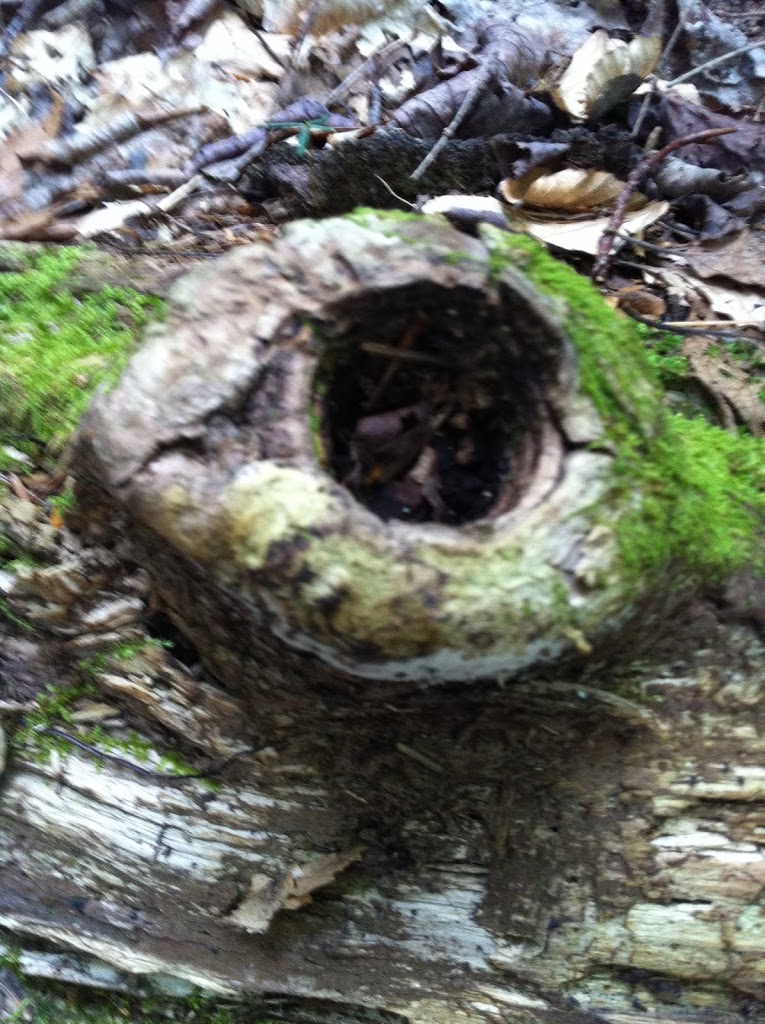 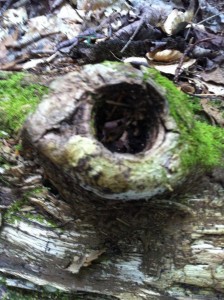 Disclaimer: This post is really just my scribbling about process. So skip this if you are looking for deep spiritual insights or cute stories about my kids and read this instead.

Damned if I know. Well, OK, I do, actually. I have written a novel, and really I have written two novels. The first one, Plastic Angel, was published by Scholastic in 2005, and it’s a YA about two girls finding themselves (and each other)through music. The second, called The Big Idea, is about a folk-rock band who is also a family (write what you know…). I finished a draft–five years in the writing–in 2005 and my agent tried to sell it and could not. I got many kind and encouraging letters back from various publishing houses which I stuffed away somewhere and concentrated on my growing belly and eventual daughter, and the son who came two years later. Every year or so, I would revisit the pages, making small changes. Almost every day I have thought about the characters. It feels as though they are in prison. I want to set them free. But the task seemed so gargantuan that I needed to give myself a pep talk and a plan.

And so this fall, I threw The Big Idea into the midst of a group of five incredibly talented writers, my Weeding & Pruning group. Every other week, I submit a chapter from TBI and they go at it, telling me where they are thrown out of the story, what they like, where they want to know more. We talk about what we should be reading to strengthen and inform our own writing practice. I am writing new scenes. I feel reborn, and my characters are talking to me again.

What are my professional and artistic goals in life? I ask myself this question all the time.
-I want to write gorgeous inspiring funny vibrant books and CDs that will make people feel, smile, cry, relate, understand, feel connected to each other, and grow.
-I want to be able to spend more time writing and making music. (but I need to make a living, and right now, those pursuits don’t pay the bills. So….)
-I want to make a greater income than I do now through sales of my books and CDs. So…
-I want to finish my ebook How to Be an Adult, sell it online, and thus learn how to self-publish
-I want to write The Big Idea so that it is as perfect, complete, absolute as a book can be. Then I want to publish it myself.
-I want the book to come with the CD of songs the characters write. I want the CD to be a recording of a band just like the Big Idea, which will necessarily be different from what Katryna and I can do. So I want to find these musicians, find a producer, executive produce that soundtrack.
-I want to be able to pay these musicians and producer, so I need money. Maybe I will do a Kickstarter campaign when the time comes.
-In order to do any of this, I need to re-write the book. I need to find times every day to write AND to read, for I am convinced that in order to write well one must read well.
-In order to this, I need some more discipline, self-control, grit and determination, and I need to schedule my time even more precisely than I do now.

The book I am reading now is Paul Tough’s How Children Succeed. I am a little more than halfway through, and I am quite taken by the premise and ideas. In a nutshell, Tough argues, it’s character that makes the difference between success (a happy, productive engaged life) and failure, and not cognitive skills. Moreover, failure–or rather, learning how to use failure–is as important as success.

Paul Tough: That’s an idea that I think was best expressed by Dominic Randolph, the head of the Riverdale Country School, an exclusive private school in the Bronx where they’re now doing some interesting experiments with teaching character. Here’s how he put it: “The idea of building grit and building self-control is that you get that through failure. And in most highly academic environments in the United States, no one fails anything.”

That idea resonated with a lot of readers. I don’t think it’s quite true that failure itself helps us succeed. In fact, repeated failures can be quite devastating to a child’s development. What I think is important on the road to success is learning to deal with failure, to manage adversity. That’s a skill that parents can certainly help their children develop–but so can teachers and coaches and mentors and neighbors and lots of other people.

I can’t tell you how bummed I was every time I opened a letter from yet another publisher rejecting the book I had poured my heart into for over five years. A (bestselling) writer friend of mine said, “Just write a new book. That’s what I did.” And I was tempted to. I was also tempted to just say, “Well, I guess I can cross ‘novelist’ off my list,” and focus instead on music, or non-fiction, or blogging, or the hardest and most important of my jobs: mothering. I have a full, rich life. Do I really need to be a novelist? Being a novelist is so all-consuming. It requires me to read and re-read “my own princess self” as Anne Lamott would say, encouraging my already frighteningly narcissistic tendencies. Who cares about characters who don’t even exist? Pay attention to the sweet souls around my kitchen table!

Shorthand: in How Children Succeeed, Tough lists these character virtues as being the most critical:
-grit
-curiosity
-self-control
-gratitude
-zest
-optimism
-social intelligence

I took the grit test on the UPenn website and to my shock and disappointment scored about a 33%. My husband laughed when he heard this; to him I am nothing if not gritty, which may or may not be a good thing. But the questions really gave me pause. One was, “Do you finish what you start?” Another, “Are you easily distracted?”

Oops, just left this page to go check Facebook to see if my old high school buddy Wendy Gabriel had “friended” me yet.

So here’s what I need to do.
1. Re-read the book.
2. Write new scenes
3. Re-read the book with the new scenes
4. Make changes accordingly
5. Read some other novels by writers I like
6. Read Suzzy Roche’s novel Wayward Saints and Scott Alarik’s novel Revival: A Folk Music Novel so I can see what my peers are doing with a similar subject.

In the end, finishing this novel–and by finish, I mean to my artistic satisfaction– might be one of the most important things I do as a mother. Someone asked me recently what my goals are for my kids as little Suzuki violinists. Orchestra? A career with the Boston Pops or BSO? No. No. No. My goals for them are about the day-to-day. I want them to have music. That’s it. And I know, as my sister Katryna would say, that while listening to music is powerful and can be transcendent, making music, the actual play, is always transforming. After we enter this particular communion, we come out different, changed. But having music by making music, by participating in this particular way, as a player, demands a daily practice–and grit, self-control and zest. So I will continue to practice with them, and I will model my own practice by working on my novel every day too.

Besides. The Big Idea needs a fiddle player.

I am reading Sheryl Sandberg’s excellent book Lean In. I understand that she makes some people mad. I am not one of those people, even though, at times as I…

From the poet Josephine Johnson: This is the need, the deep necessity of every life; To scatter wide seed in many fields,But build one barn. This is our blunder, to…