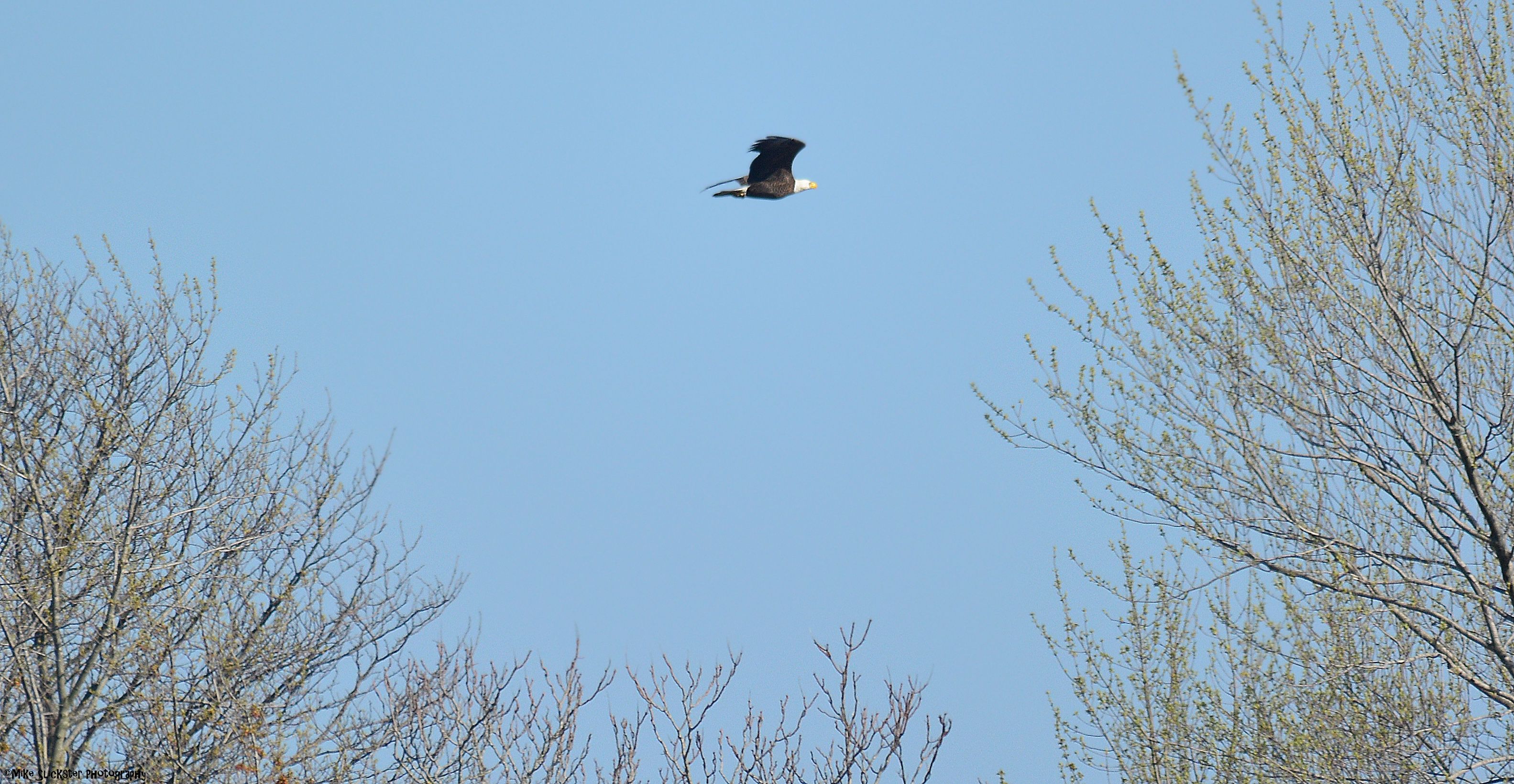 There is so much bad news. Just now, I learned about the NFL’s stupid new policy, fining teams if players take a knee during the (racist, war-mongering, unsingable) national anthem. President Toupee is careening towards a constitutional crisis, but his supporters don’t care, and so neither does the Republican Congress, who all know upon which side their bread is buttered. Families are being ripped apart all over the country, and in our own town of Northampton–a sanctuary city–the mayor needed to escort Lucio Perez to his doctor’s appointment lest he be captured by ICE. I titrate the bad news by watching Little League, walking the Mill River and smelling the fading lilacs. Also, Katryna and I got to perform as part of Indivisible: Songs of Hope and Resolve last Sunday at Infinity Hall in Hartford. It was an incredible afternoon of music, including performances by Christine Ohlman (umm…the singer in the Saturday Night Live band…), Tang Sauce, a fantastic rap artist, Jonathan Edwards, Mark Erelli, Nekita Waller who blew us away with her version of “Change is Gonna Come,” Tracy Grammer and Jon Pousette-Dart. On our drive home, a bald eagle flew across the road. 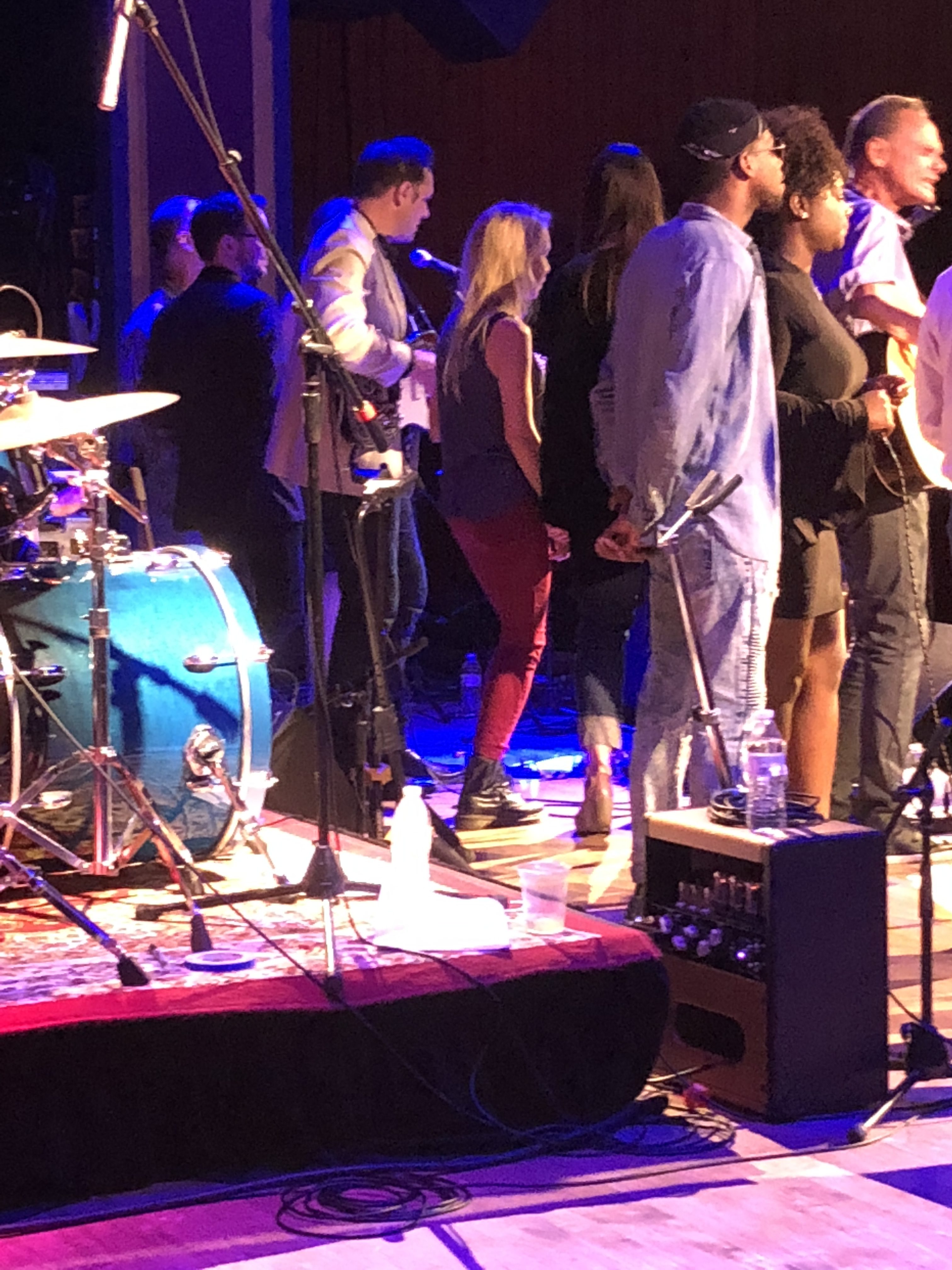 I am re-reading my draft of The Big Idea, the one I gave to my agent in December. She has written me multiple times to apologize for the delay, but impatient me can wait no longer. I hired a free-lance editor to help me figure out what is working and what isn’t. The largest change my agent had asked for after reading my first draft was to take out two of the five voices, to make the narrative stay within the points of view of just the three Becket Siblings–Peter, Rhodie and Zhsanna. This meant cutting out the voice of Liv First, who as the band’s manager and Peter’s girlfriend, has a valuable outsider perspective. Plus she’s a lot smarter and a better writer than the Beckets, but don’t tell them I said that. The truth is, I love Liv so much I want to write a whole book from her perspective about her own issues–she is a powerful person in her own right, and her story needs telling. So I didn’t mind taking her out.  Sometime last month, I began writing her book (The Shame Wars). The writing made me feel more alive creatively than I have in months.

But now my new editor says she misses Liv’s point of view, and perhaps I should put it back in?

I am trying to be nice to myself about how long this process is taking. I have other voices that are pretty angry at me, so I need to focus on the friendlier ones. One says, “Honey. Most first-time novelists take ten years to write their book. You’re right on schedule. Especially considering those other novelists don’t also have a music career in which they have to produce a constant stream of pesky songs!” Or “This is an unusually ambitious project. You are trying to tell a huge story–the story of a band, which you know better than anyone, is a huge story, like telling a family history, but with music–and you have made it more complicated by trying to maintain three (or four) very different points of view. It’s almost like you are trying to write four books.”

That makes me feel better, and I do take breaks from my work by focusing on my writing business–this website has just had a make-over! Through which my webmaster extraordinaire Matthew Wright discovered that this blog has a readership of almost 5000! Who knew?

There’s also the building in my backyard. Big doings in Little Blue. The wood paneling on the ceiling is almost complete. We’ve been watching the guys from our kitchen window as they navigate the work of nailing boards into the very top of the cupola–upside down, no less. One of the windows to the loft has been placed, and the other is being fixed–it came from the original barn/garage, and is a mess, but for sentimental reasons, I want it in my new studio. The tilers came today to prep the bathroom for subway tile. The soapstone has been ordered fro the kitchen counter. I ordered a stackable washer/dryer today, and in the afternoon, Mike from Sears is coming over in his truck to deliver the fridge.

Final and best reason for hope: My friend Jo Comerford just announced that she is running as a write-in candidate for Stan Rosenberg’s just-vacated state Senate seat. I love Jo–she is one of my best friends–and I always knew she was brilliant, but seeing her give a speech yesterday at Jackson Street School, where a group of us gathered around the flagpole (US flag+ Pride flag), gave me the chills. It is a wonderful thing to watch someone you love do exactly what they were born to do. I feel that way when I watch my daughter play soccer or my son play baseball. I feel that way when I hear my father explain some very complicated aspect of the law to a lay person and make it seem clear and easy. I feel that way when I hear my sister sing. Jo was born to be a public servant, and I am committed with every ounce of my being to help her get to the senate. 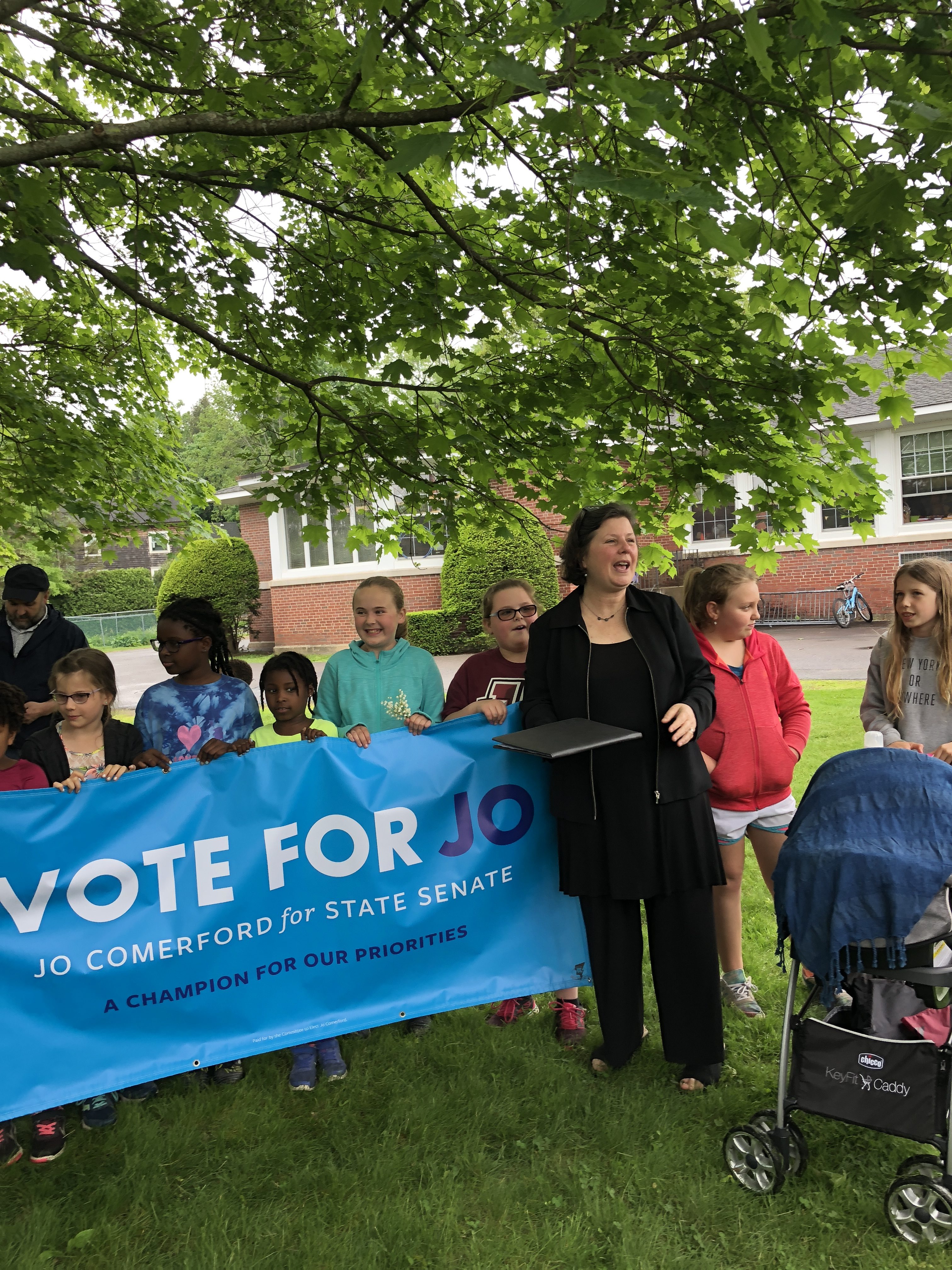 The guys put the windows and doors on the house this week. Last weekend, Gaby came over to help me think about landscaping, which we can’t afford right now, but…