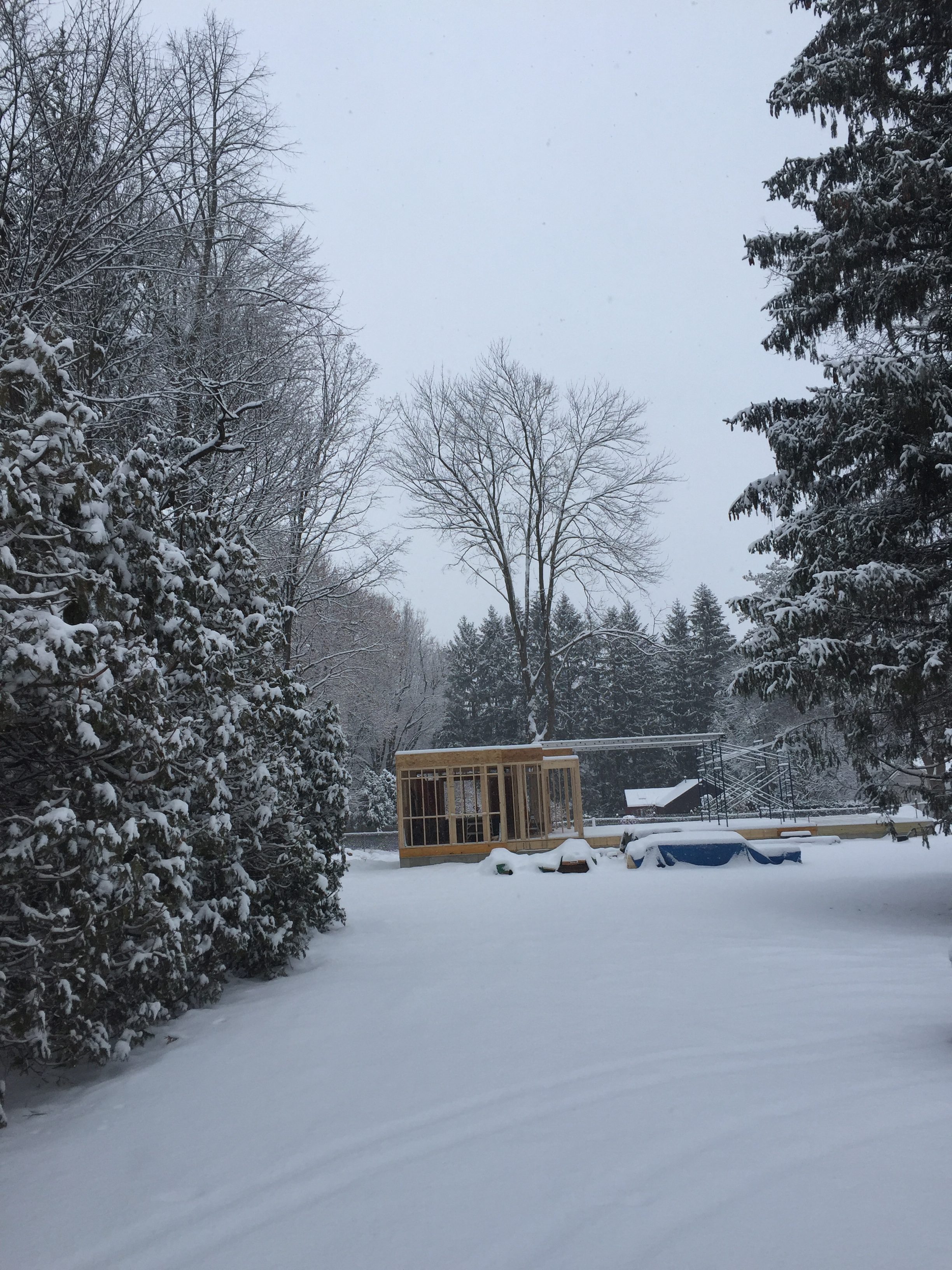 So after seven sick days, three doctor visits, a clear X-ray, a weirdly energetic weekend and a performance at the MLK, Jr Children’s Celebration, the boy showed up at Couchland Tuesday morning insisting he was too sick and tired to go to school. Of course I doubted, but just for yuks, I took his temp with our almost useless digital thermometer. For the first time in its annoying career, the thing started beeping wildly and turned red! FEVER! Tom took boy to NAP where pneumonia was finally heard via stethoscope. Now he’s on antibiotics and a strict indoor policy, which is killing him in this snowstorm.

His ongoing illness has also been the catalyst for a gigantic room-swapping venture here at Big Yellow. His room is freezing, for some reason, and so he is moving to his sister’s too-hot room. She is moving to my attic studio. I am sadly parting with my treadmill so as to make room for my piano and giant desk. The whole house is in flux, and we have to get it in some mode of order by Friday morning when 4 Guys and a Truck come to move all the beds.

I have been waking up in the middle of the night for two reasons. The first is my back, which, after a weekend of writing songs and performing Civil Rights music, is furious at me. The pain rouses me at 3am, and then my thoughts kick in about the terrible mistake I am making in my backyard. The bones of Little Blue are practically set, and what I learned after a weekend with 10 writers is that we are going to be crammed in the new space. Not only that, I watched glumly from my bedroom window as the sun moved across the southern sky, hitting the new house only on its west side. Where there are, currently, no windows planned.

What was I thinking? I needed a bigger house! But I couldn’t have a bigger house because we are currently zoned for single occupancy, and that means a guest house maxes out at 900 square feet. BUT. The zoning will likely change in the next few years. I could have waited. Waiting is not my favorite thing to do.

Change is really hard. My son has been home, puttering around, arranging and rearranging his baseball cards. I have been writing songs, tidying up, making him grilled cheese sandwiches and hot lemon honey tea. He and Hudson snuggle all day. I presented him with his returned homework and a note from the teacher saying, “What is asked for is an essay, not just one sentence,” he broke down and sobbed. “School is stupid!” he wailed. “And boring!” I looked over his geometry problems and, when I realized that real math was involved, and not just the common sense I could previously rely on, I too was discouraged. Homework takes time. It takes slowing down; letting all the sand settle to the bottom of the glass of pond water. I sat with him tonight and we slowly read through the story whose problems were carefully concealed on first glance. But as we unpacked it together, he picked up steam and started scribbling. I breathed a sigh of relief and went back to my tidying.

The tidying is constant and never ending. I have this idea that if only we had 80% less stuff, I wouldn’t have to spend so much time cleaning. While that might be true, there would still be the dishwasher, which I also cleaned today. A dirty dishwater is one of the most disgusting things on the planet. I approached it with rags, organic cleaners and a toothbrush. Now, it glistens.

Today over dinner, we wrote down what our superpowers would be, if we could have any. Lila’s were invisibility, flying, and talking to animals. Tom’s were walking on his hands, living with bears, and riding a unicycle. Johnny’s was moving things with his mind, speed and breathing under water. Mine were never being jealous, healing all illnesses and diseases, infinite patience and being able to explain anything to anyone to the point of conviction. My family accused me of trying to be a perfect saint, so I added having hugely long eyelashes and the kind of beauty that makes everyone do whatever you want.

I ordered those magnetic eyelashes. They arrived, and after struggling for about twenty minutes, I manage to get them on. They looked like bad fake eyelashes, and I did not look like the kind of beauty who could make everyone do whatever I wanted.  Rats.

When and if the zoning changes, we can add a bedroom to the second floor of Little Blue, and we can turn the screened porch into a glassed-in room with heating. The dining table can go in the glassed in porch. The Great Room will be all Couchland. 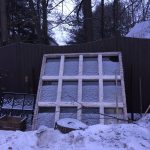 I found this crazy window in my old barn. It reminds me of the Hollywood Squares. I want to use it somehow in Little Blue. Or maybe behind my own bed. 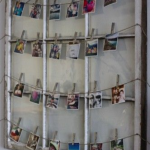 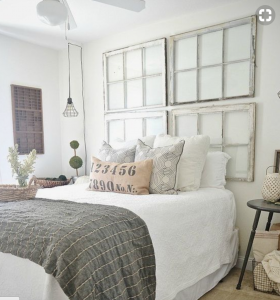 And I persevered on my architect and our builder to add three more skylights to the western roof of the barn, right where the sun hits it as it moves into later afternoon. There is no room–yet–in the attic space where this skylight will be. But someday there will be. I see now how things change.