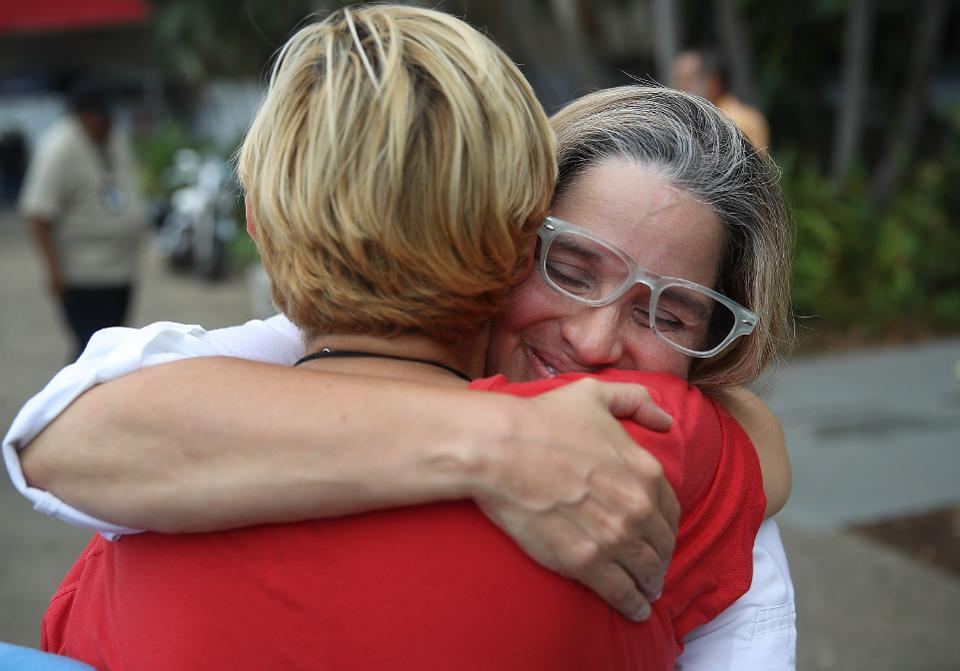 On the last day of my period,
The doctor calls to tell me I am in menopause
I put down the phone, feel the lump in the back of my throat,
Close my eyes. I will tell no one, I think
And then: I need to write about this.

My second mother-in-law would not have approved.

I suspected something was up a week ago when I woke up, heart a disco, drenched in sweat, Bedclothes banished.
I, historically hysterically cold.
Thus the bloodwork. Thus the doctor.

Last week before bed,
armed with a tall glass of water,
I started to read the article in the New Yorker about Hillary’s book
and I got so angry I had to put the magazine down.
“I am tired of hearing about Hillary,” my sleepy husband said.
“That’s why I am angry,” I said. But I let him sleep.

I am afraid of becoming invisible.

My doctor—a woman my age—said, “What is the point of this?
You had a hot flash,
You are fifty
What about perimenopause do you not understand?
What are you going to do with the information the bloodwork gives you?”
“I don’t know,” I admitted. “I’ll just…have it.”

November 8. 9/11. The day my first husband disappeared.
These days are cloaked and choked in shock and violence,
Trauma so painful to focus on that we look away.
I had to put the New Yorker down when they wrote how Hillary took a nap on election night
And woke up to find that Michigan, Wisconsin and Pennsylvania had all turned red.
She was going to wear white when she gave her victory speech
under a glass ceiling that was going to be broken.

We are tired of hearing about Hillary, say the Bernie Bros, who are my friends again.
And rivers of rage converge as if I am Pittsburgh
A man is strong and angry, and we call him powerful
A woman is strong and angry and we call her hormonal
Or nasty
Or manipulative
If she is young, she is a bitch
If she is old, she is a witch
I am not tired of Hillary.
I am parched for her leadership
After nine months of drought,
I have no tears left

Why did I want the numbers the bloodwork gave me?
What can they tell me that I don’t already know?
There are age spots on my hands.
I can’t open a pickle jar without a tool, or my daughter’s help.
I need glasses to read.
Soon I will need hearing aids.
But I can feel.
I can think.
I can sing.
I can do a huckle-buckle and make my kids laugh.
I can bathe my dog.
I can teach kids to sing.
I can find a new chord to play on the guitar.
I can hear an argument and change my mind;
or I can hear an argument and counter it with reason and kindness.
I can determine how to be of service to a friend.
I can plant some dogwoods in my backyard.
I can hold my children, still, and smell the tops of their heads.

Maybe this next half-century will be about seeing rather than being seen.

I woke last night
At the disco again
But this time, I heard the voices of my friends.
Felt their hands reaching
To pull me to the other side of the dance floor.
It’s better over here, they say.
Drier. Funnier. More solid. Trust us.
So I listened to the beat
Of my heart
And I swear it was beating the name
Carmen Yulin Cruz Soto Carmen Yulin Cruz Soto
I closed my eyes and let it rock me
Until I was boogying with my friends
And I let it rock me
Back to sleep.

I dedicate this tattoo
To both my mothers-in-law.

The Rites of Spring

photo by Jim Henry About this time of year, I find it necessary to listen to Stravinsky’s Rites of Spring, the 1913 ballet that caused riots at its debut in…