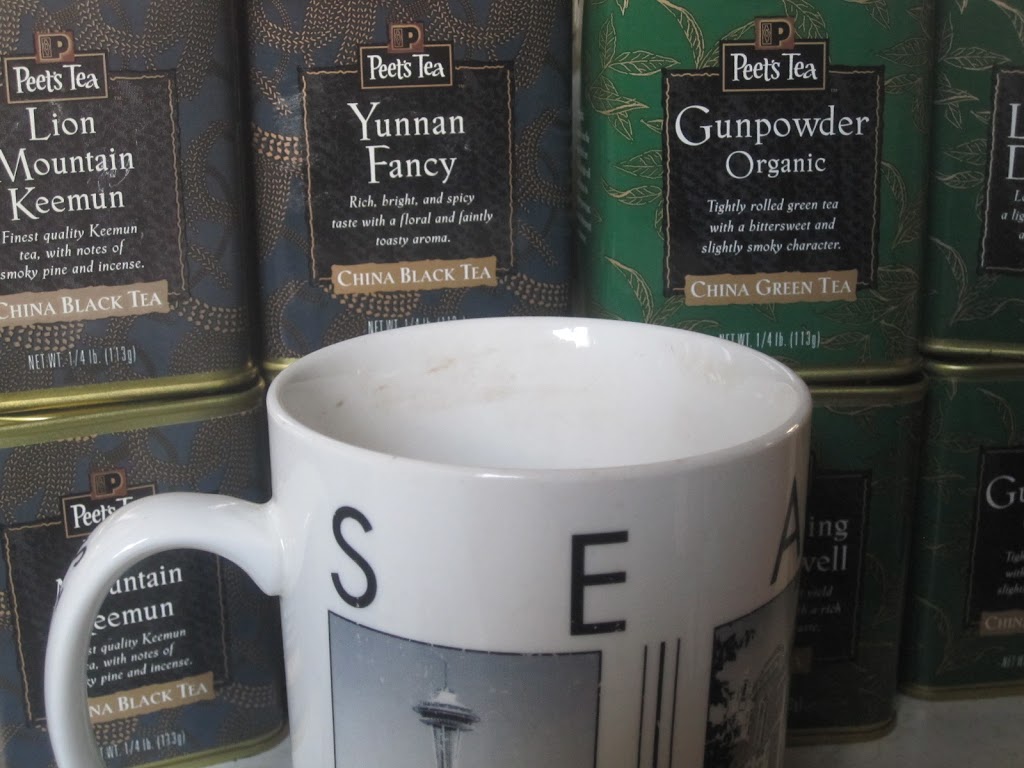 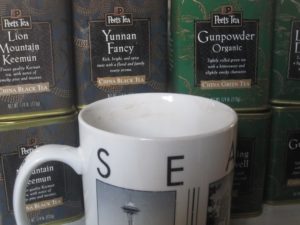 Lately, it’s Peter Pan all the time in our house. Jay insists on listening to the Mary Martin soundtrack every night before bed. Actually, technically, during bed, as we turn it on and let it play him to sleep. “Dat’s my number one,” he says when the song “Neverland” comes on. “Oh, ya, dat’s my number one.” He recently informed all of us that we should call him Peter. Also that he is from New York. He forgets the rules of the game, though. Elle wants to be referred to as “Baby Bop,” but Jay will enter the room and wave casually and say, “Hi, Peter,” to her.

Speaking of Neverland, in 2011, Katryna and I will turn 20. In June 1991, we played our first show for money, billed as “The Nields.” That summer we got a regular gig (at the Williams Inn in Williamstown, MA) and put together a press kit (with an article from the Berkshire Eagle by Seth Rogovoy which read, “Come see the Nields. There’s never any cover.”) We went to music biz seminars and learned the Golden Rule for new bands: Say Yes To Everything. We did this, and it lead to us playing in the lobby of the Bushnell Theatre in Hartford, playing to attendees of a benefit. We had the idea that we could put “Bushnell” on our resume and get lots of fans. Instead we played “Closer to Fine” at the very moment a Channel 22 News camera happened to catch us in action. We also lost the local talent show to a teenage KISS cover band.

We had a lucky break and got booked at the legendary Bottom Line, recorded our first CD (66 Hoxsey Street, now out of print and doomed to stay that way, as long as Katryna and I have any say in the matter.) We got our first radio play (on WWUH in Hartford, thanks to Ed McKeon) and the rest is history. Or geometry. Or paleontology.

The rest has been a really great 20 years.

Katryna and Patty and I met early this week to talk about details of the big celebration we plan to throw for the fans who have been coming to see us lo these many years. Though I cannot divulge much of what we discussed or they will cut off my caffeine supply, I can tell you this: it’s going to be remarkable. Meaning you will remark upon the happening for years to come. It will be a happening. it will be June in Northampton, and you will be there. Need I say more? OK, I will say this: We are playing the Iron Horse on Saturday night (June 11) and we have thoughts to play one song from each year we’ve been together. That means, unfortunately, that we will be playing material from 66 Hoxsey Street.

We all got sick at Christmas time. It wasn’t the fault of the barnyard animals we serenaded. Jay threw up in Dave’s face on Christmas eve, and after that, we fell like dominoes, one after another, until the only one standing was Tom. He was in such excellent health that he went ice skating several times and built Elle and Jay a double loft bunk bed.

That thing about them taking away my caffeine? was a joke. Because part of the fallout of the stomach virus was that I gave up caffeine. This was no small feat. I believe that I am hard wired to be addicted to caffeine. My whole life, BC (before Caffeine) was one long snooze. I slept through pre-school, kindergarten, elementary school and the first two years of high school. I remember many a teacher picking me up by the scruff of my neck and shaking me as I tried my hardest to use my desk as a pillow.

Then I discovered Diet Coke. I woke up! School made sense! I got good grades! I wrote long poems!

In college, I found my true love: dark black thick coffee, the kind a spoon will stand straight up in. I bought a hot pot and a filter. I lived at Willoughby’s in New Haven. I became a morning person.

I tried to quit. O, foolish girl! But I couldn’t. Something always brought me back, usually the headache, but sometimes just the desire to feel happy. Caffeine made me happy. Like Peter wanting always to remain a little boy, I wanted always to remain up. UP! Even when it stopped working, I kept drinking it, searching for that elusive high.

Once, I gave up caffeine for Lent. Those 40 days were the longest and most dreary of my entire life. I sucked on sugarless cinnamon mints to try to extract some kind of jolt out of them. On Easter Sunday, I was in Pittsburgh, the day after a gig, on my way home. I got out of bed, threw my suitcase and guitar into my car and made a beeline for Starbucks. There I bought: a grande Americano, a venti Awake tea and a cup of decaf just for old time sake. As I drove, and drank the assorted beverages, I became a genius. Again, I wrote long poems, I had huge epiphanies about spiritual principles, I solved all the problems of each of my family members. I think I also painted in oils as I drove along Highway 80, but I’m not completely clear on that. I was pretty high.

After giving birth twice, I switched to black and green tea, also so thick a spoon will stand up in it. In order to get enough caffeine, I had three huge mugsful a day, each one with two or three teaspoons of loose leaf Peets tea (really good tea! Keemun and a fine green called Lung Ching Dragonwell.) I would have two cups in the morning, then eat lunch, make a third cup to bring up to my bed, take a nap (because I was always tired despite the tea) and revive myself with the lukewarm tea. But it doesn’t work anymore. It doesn’t revive me. It just makes me revved up and anxious. I have been hoping for an opportunity to quit. Who says stomach bugs don’t come with unexpected bonuses?

So here I am, January 4, eight days off caffeine, titrating my daily dose of ibuprofen and feeling my own nervous system for the first time in maybe twenty seven years. For the first three days, I slept, on and off for twelve hours a day. The second three days, I needed an hour and a half nap (which, honestly, was true when I was on caffeine, see above). Then one day, I woke at 5am, went to a yoga class, had a meeting, ran for 25 minutes, picked up my kids and went shopping for dinner, fed my family, ran a writing group and went to bed at the normal hour. All by myself.

I am all here. And giving up caffeine makes me think that I can do pretty much anything. Time will tell if I can keep this resolution, but for now, nothing feels as good as my own wakefulness. I am going to miss the highs, but they may be in the past anyway. Far sweeter to face the day clear eyed and ride the waves of my own energy.

Just don’t go waving your Americano under my nose. For now.

Aphrodite, Spring, and My Media Fast

As a former Virginian, I find springtime in New England to be not just disappointing (in its lack of flowers, green and warmth) but also violent. And I’m not talking…