Alfred Hitchcock Plays Our Nervous Systems Like a Piano

There are many kinds of fear. 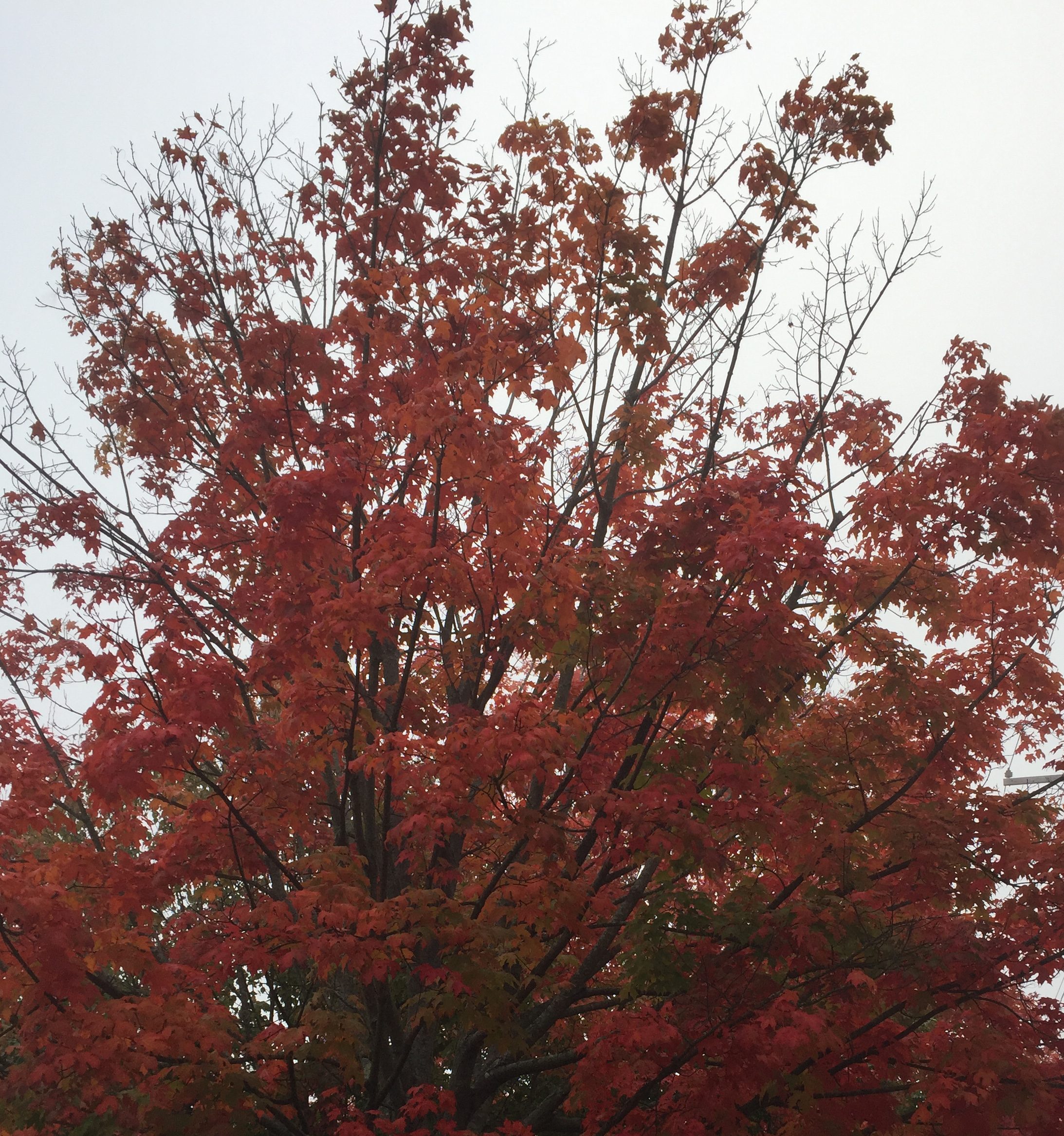 Last Friday, I went to my amazing dermatologist to see what was up with this new, ominous black mole on my lower left calf. “Probably nothing,” she said. “But you aren’t supposed to be getting new moles at your age. Let’s take it off just in case.”

Usually, I freak out over any kind of test. I’ve had my share of scares, moles I have fretted over, always to be told they were harmless, skin tags or age spots. That day, I shrugged. Hillary was ahead in the polls, and I was in the studio recording a fresh version of “Jesus Was a Refugee” with Dave and Katryna. Katryna was nailing some gorgeous Katryna-esque vocals, and Tom and I had Date Night at my favorite restaurant and the Dar Williams show at the Academy. It was a glorious day, and I was detoxing from the paralyzing fear that had gripped me for most of September when Nate Silver was putting the Democrat’s lead at only 55% and Hillary was sinking in the Ohio and Florida polls, not to mention getting pneumonia. I was, as I posted last week, convinced that we were marching towards a Trujillo-like regime where we would lose our free press, have to erase our Facebook posts, and stand helpless as our friends were deported. The fear had been exhausting and depressing. I was enjoying a respite.

Halfway through Alix Olson’s opening set, my cell phone rang, and I saw that it was our new babysitter. Anyone else I would have ignored. I walked up the aisle of the theatre and answered the phone once I was in the lobby.

“Um, so, Johnny and I were in the attic, and maybe that’s why I didn’t really know where she was, or lost track of her, or maybe she said she was going somewhere but I didn’t hear, but anyway, we’ve looked everywhere and LILA IS GONE! She’s nowhere in the house!”

I said, “I’ll be right home,” and tore down the darkened aisle. Tom was already on his feet, gathering our coats. We ran back up to the lobby, and just as soon as I told him that Lila was missing, I got a text saying, “She’s in the shower. Never mind.”

We sheepishly returned to our seats. I gripped Tom’s thigh as I tried to calm myself down and focus on the show, to laugh at appropriate intervals (Alix is a very wonderful, funny poet/comic/activist), and then to enjoy my dear amazing old friend Dar. But I couldn’t fully settle after that scare. My mind kept flitting away from the theatre. How was Johnny feeling? What was it like for him to have been with a babysitter who thought she’d lost his sister? At intermission, I called back and asked to speak to him. I said, “You probably knew she was around somewhere, right?” “No,” he said cheerfully. “I thought she’d been kidnapped or died.”

And my thoughts went to my biopsy. What if it was cancer? What if all the things I generally worried about were about to turn into a tiny pinhole in comparison to questions of MY LIFE AND DEATH????? Also, what if the polls were wrong, and/or all the sane people stayed home on election day? WHAT THEN???

And then I remembered how Alfred Hitchcock had said that he enjoyed playing his audience like a piano. Eventually he hoped to forget film-making altogether and just press levers to manipulate people’s nervous systems. Once we’re in that state of fear, we’re highly manipulable. I had thought I was calm, relaxed about my biopsy and the election, but in fact, I was just a 16-year-old neophyte babysitter’s call away from pure panic. Realizing this, I sat there in the dark Academy of Music and just noticed my nervous system in its heightened state and focused on my breathing. I began to calm down, even smile as I thought of Lila blissfully in the shower, as the sitter called and called for her.

Just as Hitchcock played our nervous systems, so is Drumpf when he talks about Mexican rapists or presidents in cahoots with ISIS. It’s even what Hillary and her gang are doing when they send us apocalyptic emails saying Drumpf’s ahead in fundraising, so YOU’D BETTER GIVE $19 IN THE NEXT FOUR HOURS! And of course it’s what the media does with every single clip and talking head and headline. We are being played. In fact, I’ve participated in this, writing that if Drumpf wins we’re headed towards a fascist dictatorship or at the least the 21st century version of McCarthyism.

So it turns out, a week later, that the mole is a melanoma in situ, which means it has not become invasive. Stage 0, 99% curable. No big deal. It was not the cancer call I spent my life being afraid of, though I didn’t exactly feel jolly afterwards. My doc gave me some clear directions about what comes next (light surgery to clear the margins, rest, no exercise for 3 weeks and avoidance of skin exposure for the rest of my life). I continued to focus on my breathing, and I called a friend who had exactly this kind of situation last year (“No more shorts for you!” she said.)

Dear ones: do regular mole checks. Have your partner or a trusted friend scan your back, or get your doctor to do this. This is not the same sun our fathers and mothers knew. But when you do face the sun, take it in with gladness. This moment is all we have, all we are promised, and in the end, it’s all there is.

And…as Dar says, “it’s the gift of what you notice more…the blessings.” The strange irony that when we get that bad news, we also get that “angel in the streetlamp that blinks on as I walk on a mile.” I felt so close to the angel after I got the news, and the fear did not feel paralyzing, as my election fears feel. A “strange and empty light,” yes. And the gift of perspective, of limits, of gratitude.

It’s a Sunday morning, and I am home alone. The weekend was more chaotic than usual, with our gig in New Haven Friday bringing us home very late (for this…

The Perils of Prayer

Here’s the problem with praying: you often get what you pray for. When Katryna got pregnant (answered prayer #1), I finally saw on my calendar exactly that for which I…