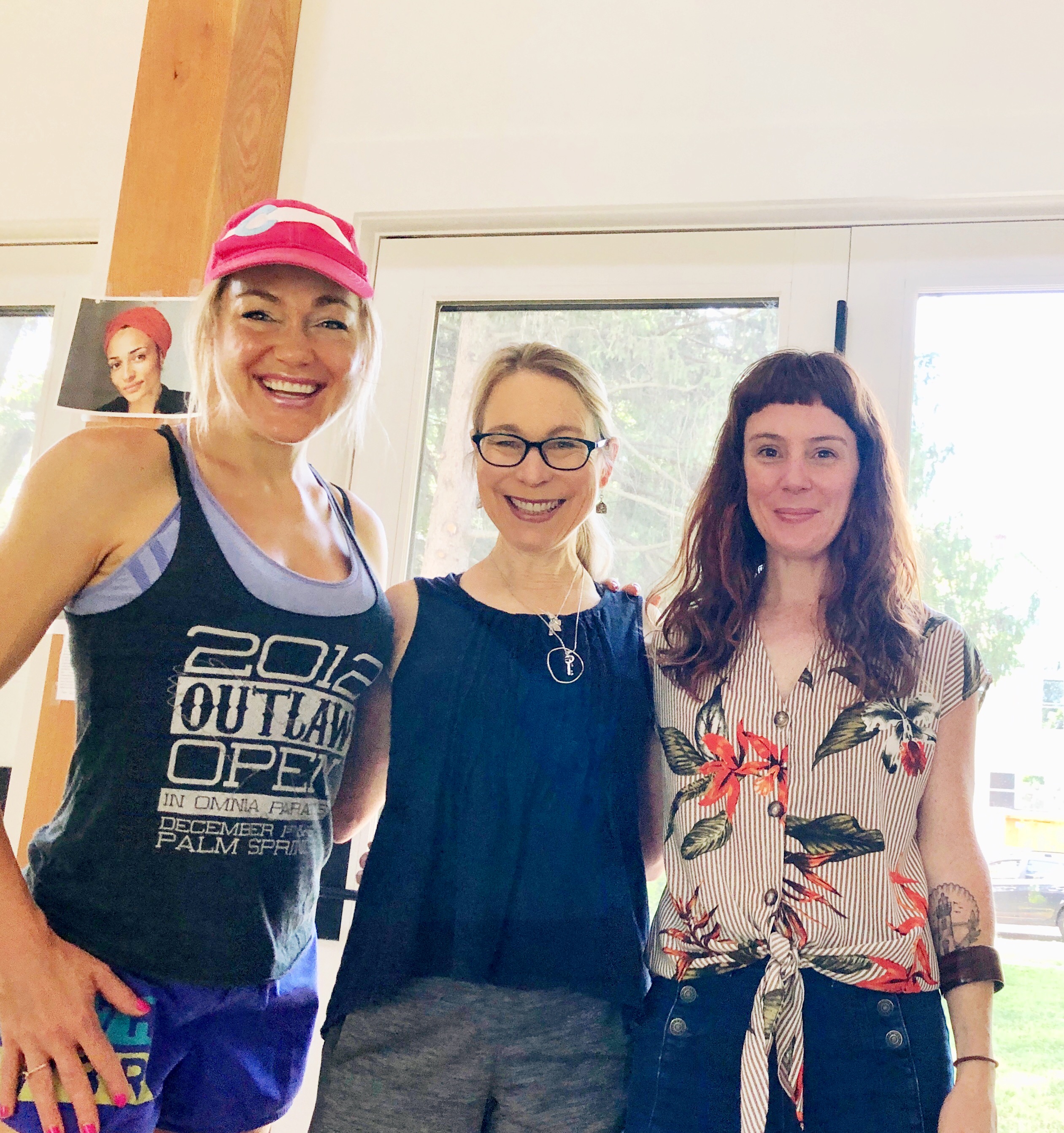 Who knew that 1979 was the best year ever for music?

To find out how I discovered this fact, you’ll need to hear a story first. At the tail end of my first marriage, four women came into my life, all born in the year 1948. The first, Elizabeth, was a spiritual mentor whom I adored. She taught me so much in the three years I knew her, but in 2001 she died in a car accident.

Within months, three other women, all the same age, came into my life: one was a writer, one a fan of The Nields, and one from my support group. Also, all of them turned out to be highly competent astrologers. Some might think the words oxymoronic. I do not. I learned so much from these women. They each mothered me at a time in my life when I was in great need. They also taught me about the Jupiter return: every twelve years, Jupiter circles the sun. When Jupiter comes around to where it was when you were born, it’s sort of like Santa Claus dumping a great bag of loot into your lap. So it didn’t surprise me that, twelve years after I was born, so many dear people arrived, though I wouldn’t connect with them for years. (Here are some: Kris McCue, dear family friend. Emily Greene, my kids’ beloved violin teacher. Marko Page, my oldest first cousin. Liz Greene, who was technically born in Dec.’78, but she’s such a dear friend that I have to believe she was an early gift from Jupiter. And now, Amy Cronin DiCaprio (ACDC), a genius writer in my writing groups whom I have just hired to be my Executive Assistant. (Doesn’t that make me sound super important, that I have an executive assistant?????)).

So after I hired Amy and realized she was yet another ’79er, I got inspired to make a Spotify playlist as a kind of birthday gift to her and to all these beloved 1979rs. That’s when the fun began.

Some of these songs blew me away from the moment I heard them, at age 12 on my little FM clock radio which was both a revelation and teacher. I remember loving “Sultans of Swing” from the moment I heard it–and when I played this mix for my kids, they both picked out that song as a great. Ditto Heart of Glass, The Rose, The Logical Song, Fire, I Will Survive, Rock Lobster!!!!! OMG!!! And I still love them!

Some of them I hated at the time and now love. September and Don’t Bring Me Down were just meh at the time, and now they make me crazy with joy. Refugee, YMCA, Rock With You. What a year. Even Da Ya Think I’m Sexy. (Rod! How could you betray the promise of your early work?? Ok, I still hate that song, but what a voice!)

Some I loved then and now…not so much. Like, um, the Olivia Newton-John track. And Jesse by Carly Simon. And I spared you from the worst song of all time, which came out in 1979: Donna Summer’s cover of the bewildering MacArthur Park. Though my kids love that tune…Anyway, you’re welcome.

Some I didn’t discover for years, like Hammond Song by the Roches, or The Dry Cleaner from Detroit. But one thing is clear: musicians were inspired at the end of the Carter administration. And the music business was still going strong, which means these artists were allowed to take chances, like David Bowie writing the album Ledger, produced by Brian Eno. The record was a commercial flop in the US, but that didn’t stop it from being highly influential to Oasis who, inspired by Bowie’s “Look Back in Anger,” wrote one of their greatest hits. Or Joni Mitchell collaborating with Charles Mingus on an entire record of jazz songs. I miss the days when I had to save up to buy records, or sat waiting in front of my radio hoping to hear George Harrison’s beautiful new song, “Blow Away.” As a working musician, I really miss the stage sales and royalties that used to come from CDs. Now everyone gets everything for free, or with a $10 monthly subscription. But I must adapt. My young friends born in 1979 are helping me with this!

I have nothing to say. I am empty. And anyway: “Before a word is on my tongue, you know it completely, O Lord.” So why should I write? Why should…