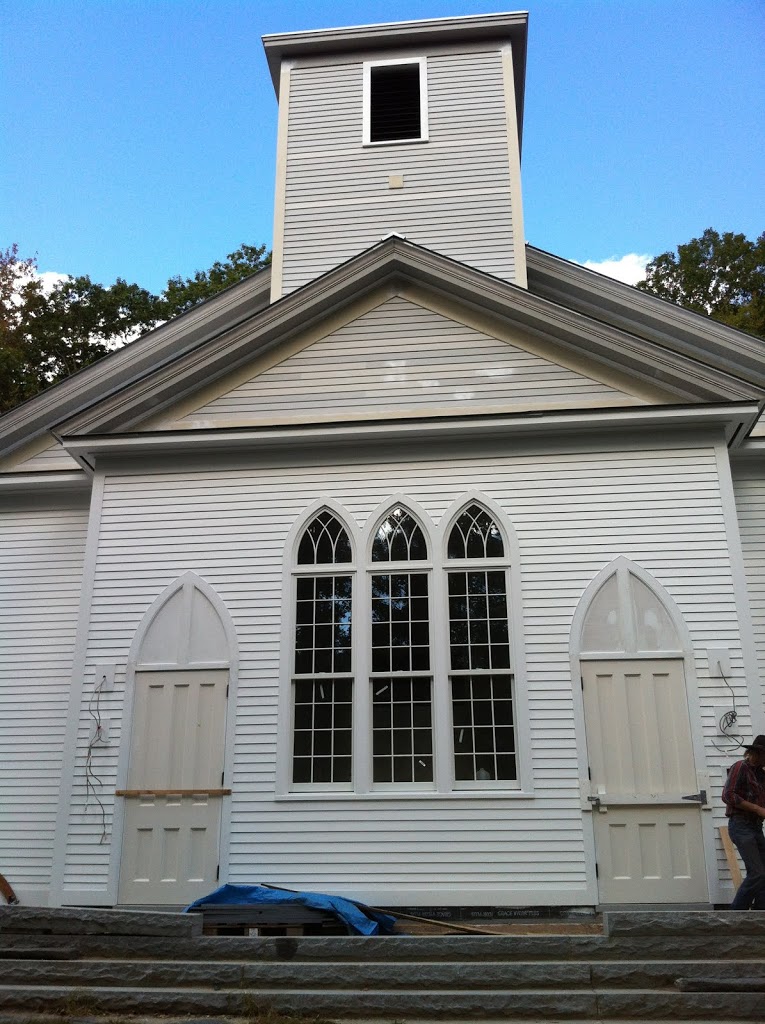 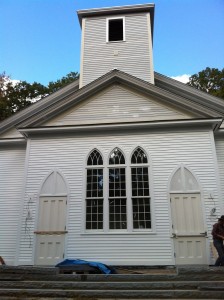 I am going to take a break from my assignment of writing on the writing/recording process of each of the 13 songs on The Full Catastrophe (our 16th CD, due…