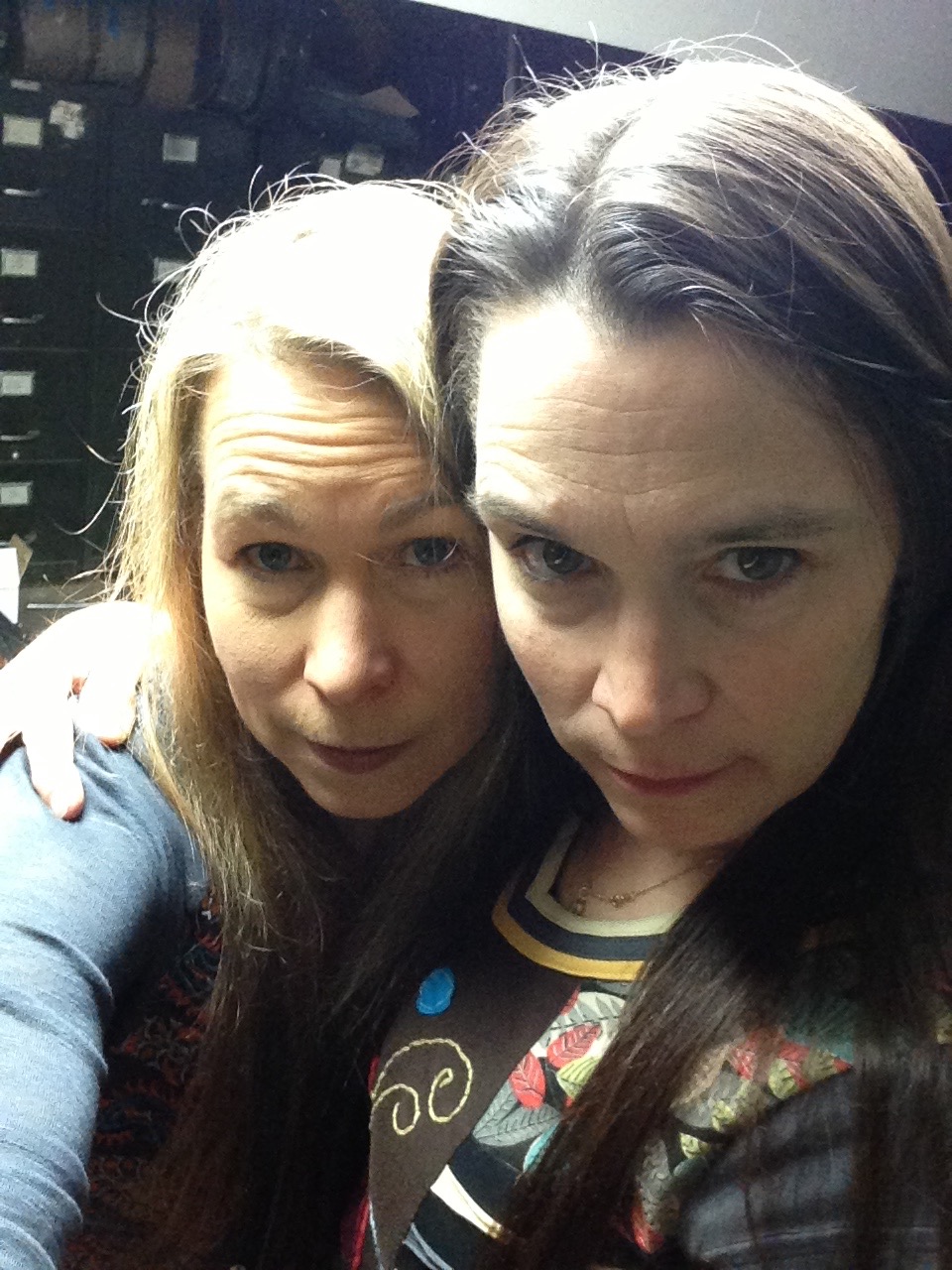 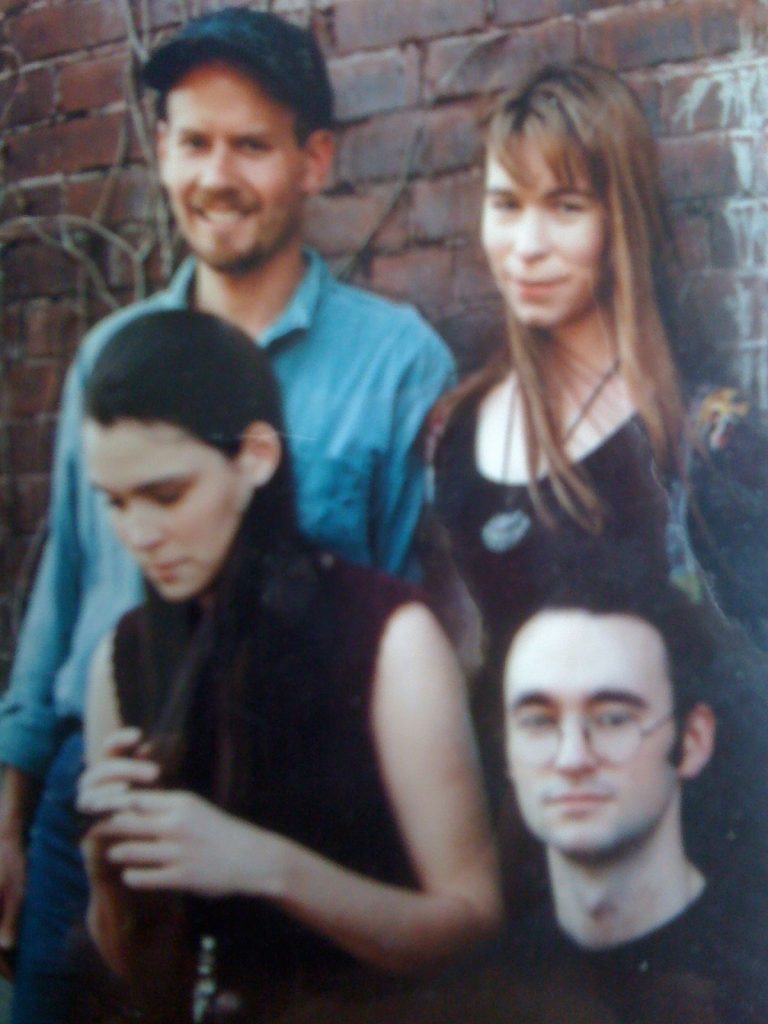 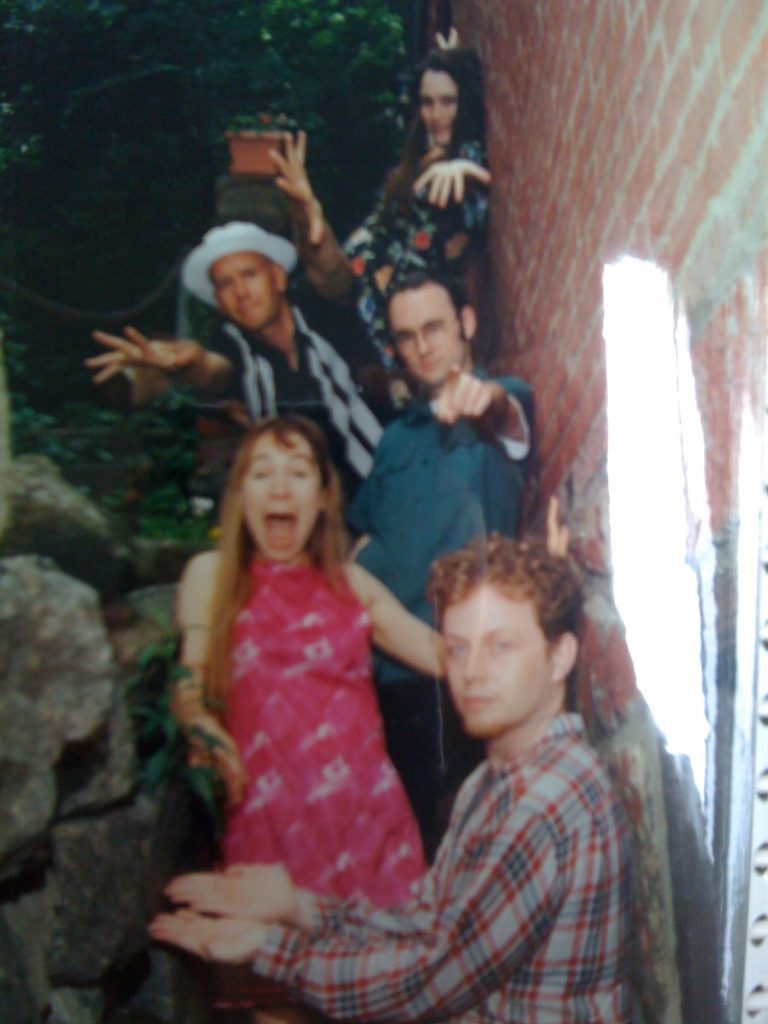 The Day the Music Thrived and Why Music Education

It was one of the great pleasures of my life to see our dream of creating a pan-Northampton Public School concert/celebrations/fundraiser for YesNorthampton.org become a reality last Sunday. On June…

I have a fear that the pet store was not totally accurate in their presentation of the genders of these guinea pigs. It’s just a feeling I have; plus last…