The Last Time You Were Here 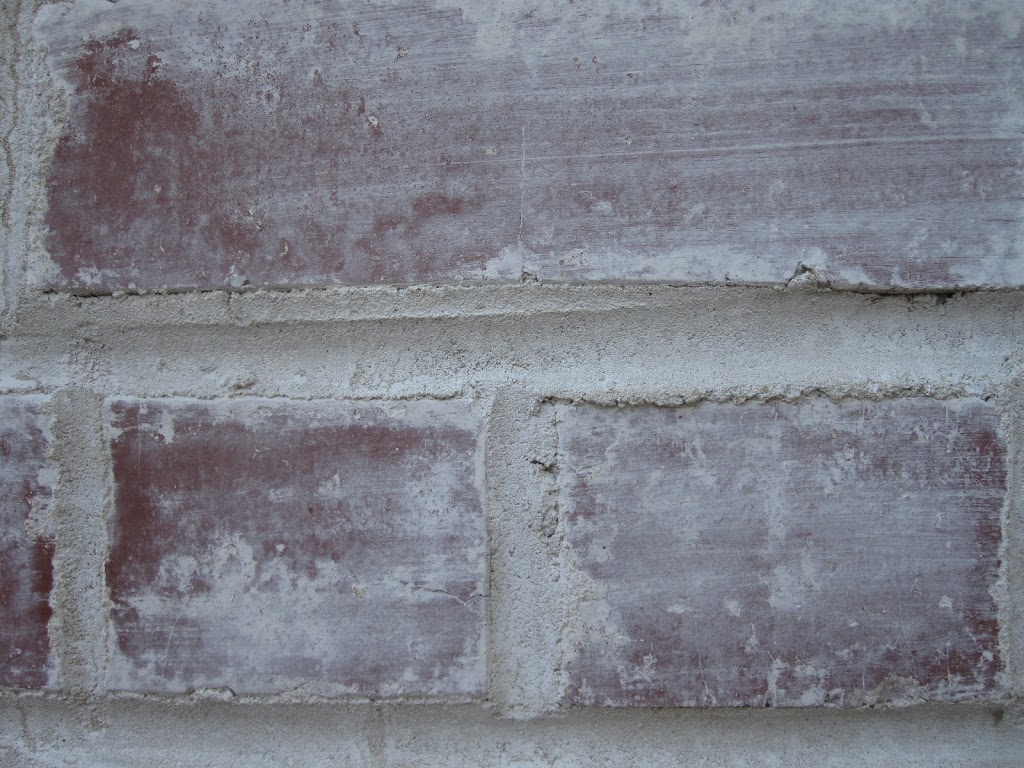 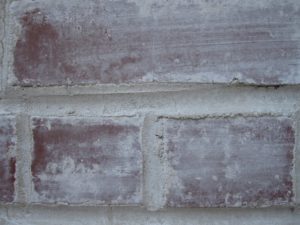 The last time you were here
You were driving on highway five in California
Trying not to smell the cities of cattle
Fetid and groaning with institutional dharma.
He was riding shotgun
And you wanted him clean of it.
“Look over here,” you said, pointing to the birds, to the west, to the ocean.
But he turned and saw
And you could not offer an explanation.

You stopped in a small town
Hoping the flowers would distract him.
You found a salon and got a hair cut
Which made you look like your sister.
You left the hair on the cutting room floor.

Over lunch, you told him about the time
You were on the fifty-first floor
Washing your hands at a sink
This was when you were in a wheelchair
The bathroom had no walls
And the drop was a roll of the dice away.
He said, “You were lucky. But why do you take such risks? Stay here next time.“
And later, after mouths full of chicken cooked in wine with artichokes and olives,
“Did you save your hair? It’s good luck to save your hair.”
You kissed him goodbye and got back into the car and kept driving south
Cresting a hill, there was the snow shimmering off the mountain
Larger than life
Larger than Hollywood
So large it might be all a dream
Or a film
Or the afterlife
And you turned around, back to town,
To convince him to come with you,
That this time it didn’t have anything to do with luck.

I haven’t been posting because every time I have something to say, the world changes to make my insight obsolete. We don’t know what is going to happen, how long…