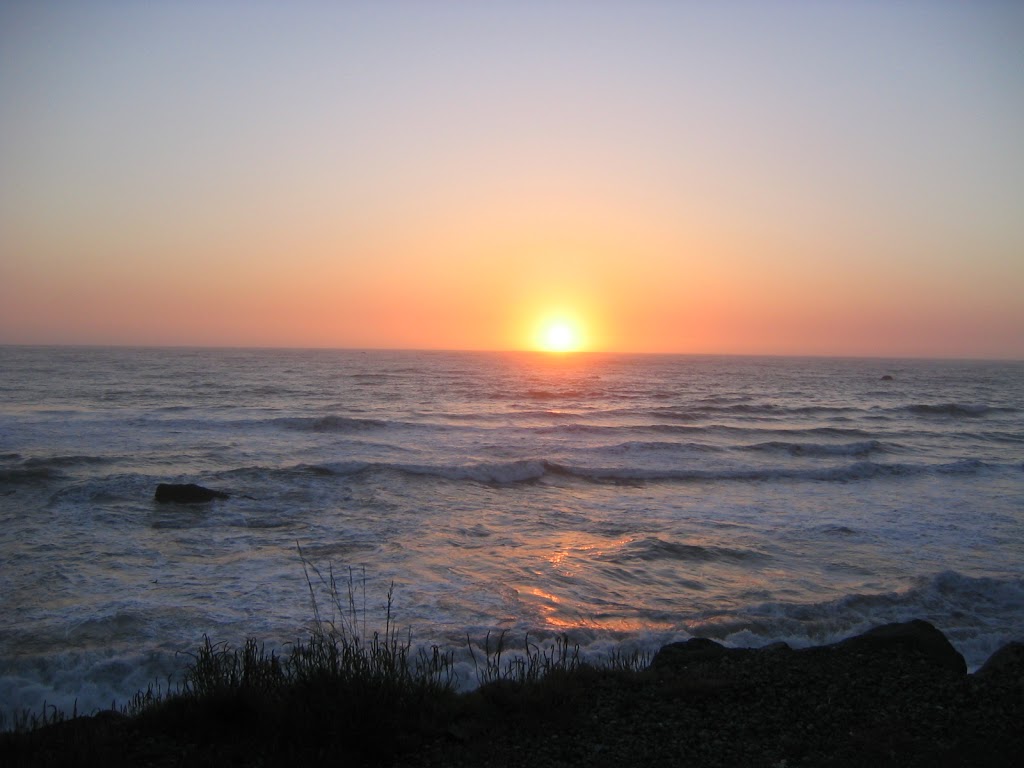 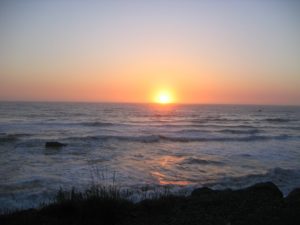 I am not easy with the summer solstice. I am not like my friends who, last week said, “Oh Tuesday? Isn’t that the solstice? I don’t want to make plans on the solstice. I want to just enjoy it and see what it brings.”

Be yourself; no base imitator of another, but your best self. There is something which you can do better than another. Listen to the inward voice and bravely obey that….

How I Was Taken Captive By a FitBit Challenge

For months now, my friend Karen regularly invites all her friends to compete in a Workweek Hustle. The object, of course, is to be the one to get the most…