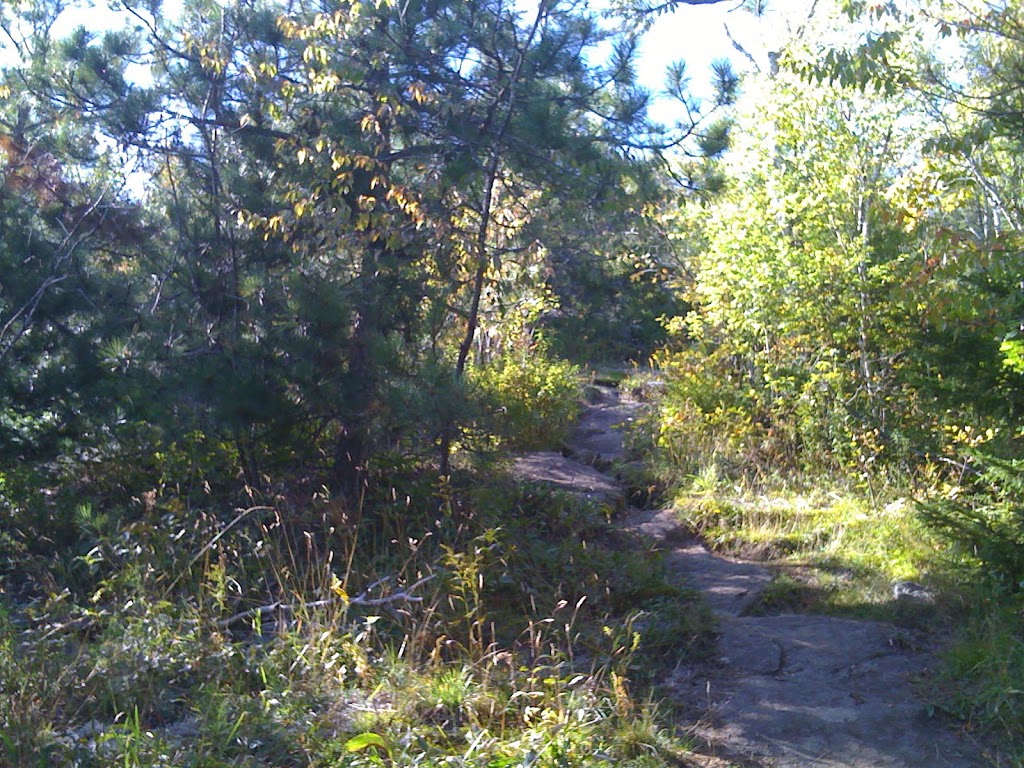 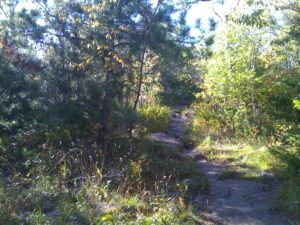 Sticker charts work. I know, because they’ve been working on me since I was eight and had to stop sucking my thumb. My mother told me that if I filled up a sticker chart for forty days (it was Lent) I could get whatever toy I wanted. I filled my chart, delighted with every inch of real estate slowly disappearing under a puffy Hello Kitty, and on Day 40, my mother took me to Toys R Us and I picked out a platinum-haired Ballerina Barbie. She had a small gold crown at the top of her head which I promptly removed.

I used this same method last April to get Elle to potty train, though truth be told, I had tried sticker charts earlier to no avail. She was suddenly ready, just shy of three, and the sticker chart did the trick. In her case, it was 14 days and the promise of any toy in our favorite store, A Child’s Garden (which Elle uncannily calls “Kindergarten.”) I was thinking I’d be out $200 for a Plan Doll House, but what she really wanted was a $7 pink kick ball with yellow flowers on it.

I have a sticker chart now for myself. Every day that I do my writing for our book All Together Singing in the Kitchen, I get to put a sticker on my chart, which is one of those 2009 Sierra Club calendars they sent us last year to guilt us into contributing (it worked, though we have about 5 such calendars from 5 organizations.) Elle and Jay and I went to Staples to find stickers. I let her choose, and instead of puppies and kittens which I’d been hoping for, she selected a series of positive affirmations to the tune of, “Excellent!” “Way To Go!” and the like. Thumbprint-sized stickers in primary colors with swirls and stars. So perfect. When I fill thirty slots, I get a new pair of glasses.

Here is why I need a new pair of glasses: 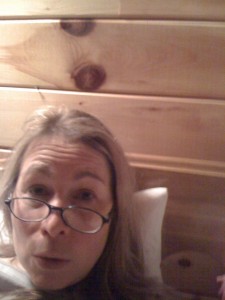 We are home from a blissful weekend in the Adirondacks. We climbed mountains and hung out with my parents and were amazed by all the free time we had when there is no On Line or cell phone access (I’ve forgotten how to use a land line.) On the way down Big Crow, Tom and I decided to renovate our barn ourselves. It may take years (since we don’t know what we’re doing) but it will be fun, and what a great activity for the kids! Maybe by the time we are actually doing the renovating, as opposed to the planning and drawing pictures (architectural equivalents of stick figures) Elle and Jay can be apprentices. Or slaves. We want to turn it into a studio space where I can hold yoga/writing retreats and workshops with an upstairs where he and I can see individual clients. Somehow there will also be a kitchen, bathroom, woodshop and chicken coop.

Earlier today Jay learned how to say “cock-a-doodle-doo!” and to growl like a dog, or a rabbit (it seems he makes the same guttural “REDRUM!” sound whenever he encounters any creature walking on four legs). I was putting Elle down after Jay was asleep in his crib. She insisted on being covered with every last one of her stuffed animals. When she was finally comfy, curled up on her stomach with the lights out and I was kissing her goodnight, she said, “Mama, my bed smells bad.”

I leaned down and sniffed her pillow. Fine. More stalling tactics. “No, it doesn’t, sweetie.”

“Yes, it does. Smell here,” she said without a trace of whine.

I sniffed again, this time picking up a strong odor of ammonia. Also, the bed was wet in one corner near her head. “Yuck!” I said. “Oh, sweetie, I am so sorry. George Harrison must have come up here and peed while we were away. It was probably his way of saying he missed you.” (No, I haven’t yet read or watched Cesar Milan or Victoria Stafford. It’s on my To Do list though.)

I swapped her crib mattress for the one she uses as a trundle bed and took the offending sheet to the laundry where Tom was running a load. “George somehow got up to her bed and peed on it,” I said handing him the wet sheet.

“Ohhhhhh,” said Tom. “No, it wasn’t George. It was Jay. I was letting him scramble around naked and he must have marked his territory.”

What a relief. Somehow baby pee seems way more innocuous than dog pee on my sweet daughter’s bed. And I can live with my baby peeing in places where we don’t really want him to for a few more years. No sticker chart required. 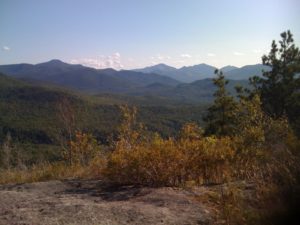 I just finished running a writing retreat here at my house, affectionately called “Big Yellow” by the marvelous cast of writers who have been coming, practically en masse, since 2005….