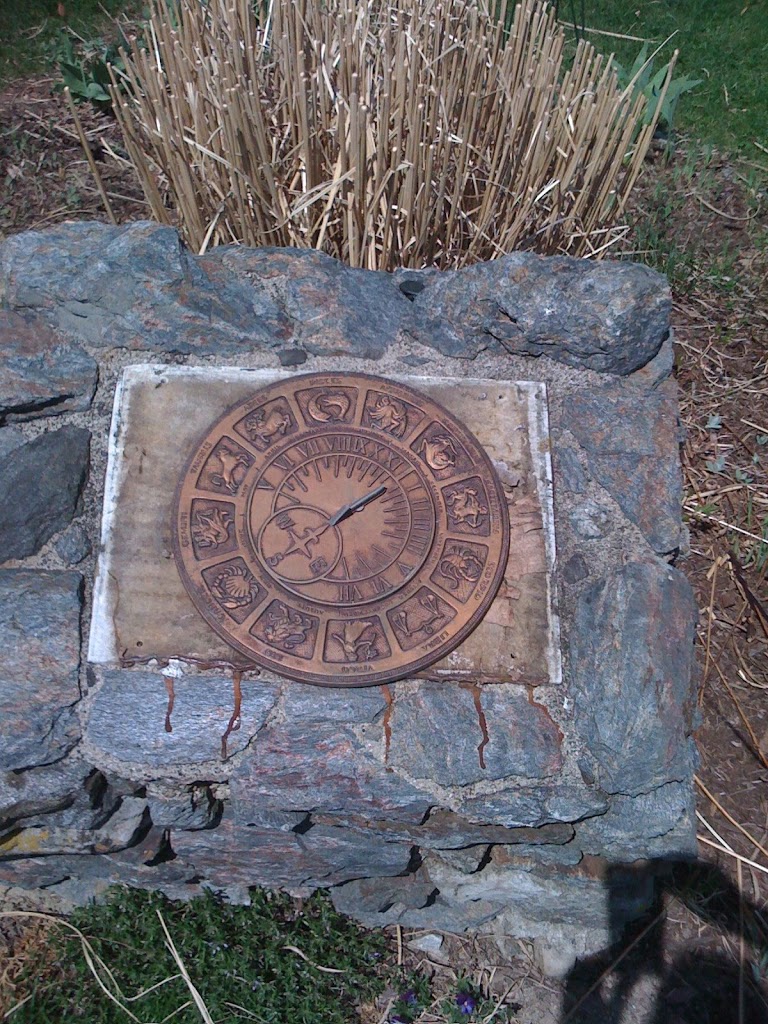 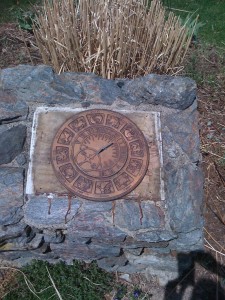 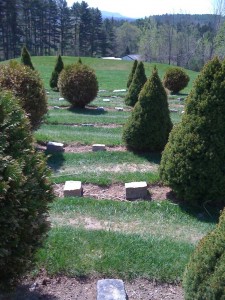 Today is supposed to be my day off. I’m at Kripalu on Day 3 of Powerful Women, Powerful Voices. I’m not technically on the schedule today, as I did my portion Sunday night (intro, round up, getting to know you, song circle), Monday morning (my schtick called “Creative Expression as Spiritual Practice”), Monday afternoon (one-on-ones) and Monday night (Katryna’s and my concert). A few weeks ago after I was particularly burned out, Tom insisted that I send the kids home a day early and take a sanity day for myself.

This was how the day was supposed to go in my fantasies:
-wake to birdsong!
-I rise, clear-eyed and energetic!
-I meditate sweetly and peacefully, then I trot over to a yoga class!
-I eat breakfast in silence!
-I go for a run around the Stockbridge Bowl and float like a young deer over wildflowers!
-I spend the rest of the day writing and playing guitar. It’s all about me and the muse, baby!
-I come up with deep insights and figure out how to fix my novel and also write a song that will finally pay for our kids’ college tuitions!

This is how it went instead:
-Tom set out last night to pick up the kids, but fifteen miles down I-91 our Subaru started sputtering and coughing and shaking and gyrating and Tom got scared and pulled over and called Triple A and then me, and that would have been the end of that, except my awesome babysitter and friend who was here with me watching the kids while I taught volunteered to drive them home. This was saintly of her, and also smart, because ultimately it was probably easier for her to have them snoozing in the car for an hour than to have to grapple with them for three, which is what she had done the night before.
-In my mind, I fretted that now that the Subaru is dead (which it may or may not be), we will have to get Tom’s truck.
-I cried the moment our babysitter drove away with my kids, and I didn’t stop crying for fifteen minutes. Also, I worried that they would die in a car accident on the way home and that I would spend the rest of my life blaming myself for forcing them away just so that I could take a sanity day. Plus, what’s wrong with me that I need a sanity day????
-I worried all night that I hadn’t pumped enough breast milk for Jay and that he would wake up at 3am and be inconsolable and Tom would be forced to feed him shots of rum to get him to sleep again.
-I called Tom first thing in the morning and said, “Be sure to tell the morning babysitter that even though we don’t expect her to clean our house, we would really like it if the mess didn’t get any worse!” To which he replied, “I can’t do that! You know how hard it is to watch two kids! We can’t expect babysitters to clean up after them, too.” Which led to a big discussion about what normal moms expect of babysitters, what it’s ok to ask for and what it’s not ok to ask for, etc. etc.
-At some point mid morning we found out that the other babysitter we have every Tuesday afternoon would not be able to come today and so Tom, who insisted on letting me have my day and not worry, had to extract from me all the numbers of all the potential other babysitters from my iPhone while I was talking on said iPhone.
-I went for a run and took pictures, see above.
-I had a Thai massage at 2pm and now I will never have any other kind of massage. OH MY GOD!
-I got to read an article in Mother Jones magazine about Michael Pollan that my best friend from 8th grade wrote.
-I love Michael Pollan and wish he were Secretary of Agriculture.
-I participated in the last hour of the afternoon session of Powerful Women, Powerful Voices.
-I knit several rows of pillow face. See picture. 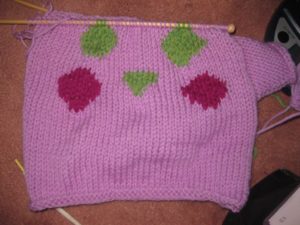 -Now that I have finished this post, I am going home. I miss my kids and can’t wait to kiss them goodnight. Plus, I’m sick of my breast pump.

Those Years on the Ship

Yesterday I changed the strings on my guitar for the first time in months. The strings were strange––there must have been a mistake made at the factory, for they were…

My son is in love with a girl a year ahead of him in school who refuses to play with him. He has lost all the color in his cheeks…