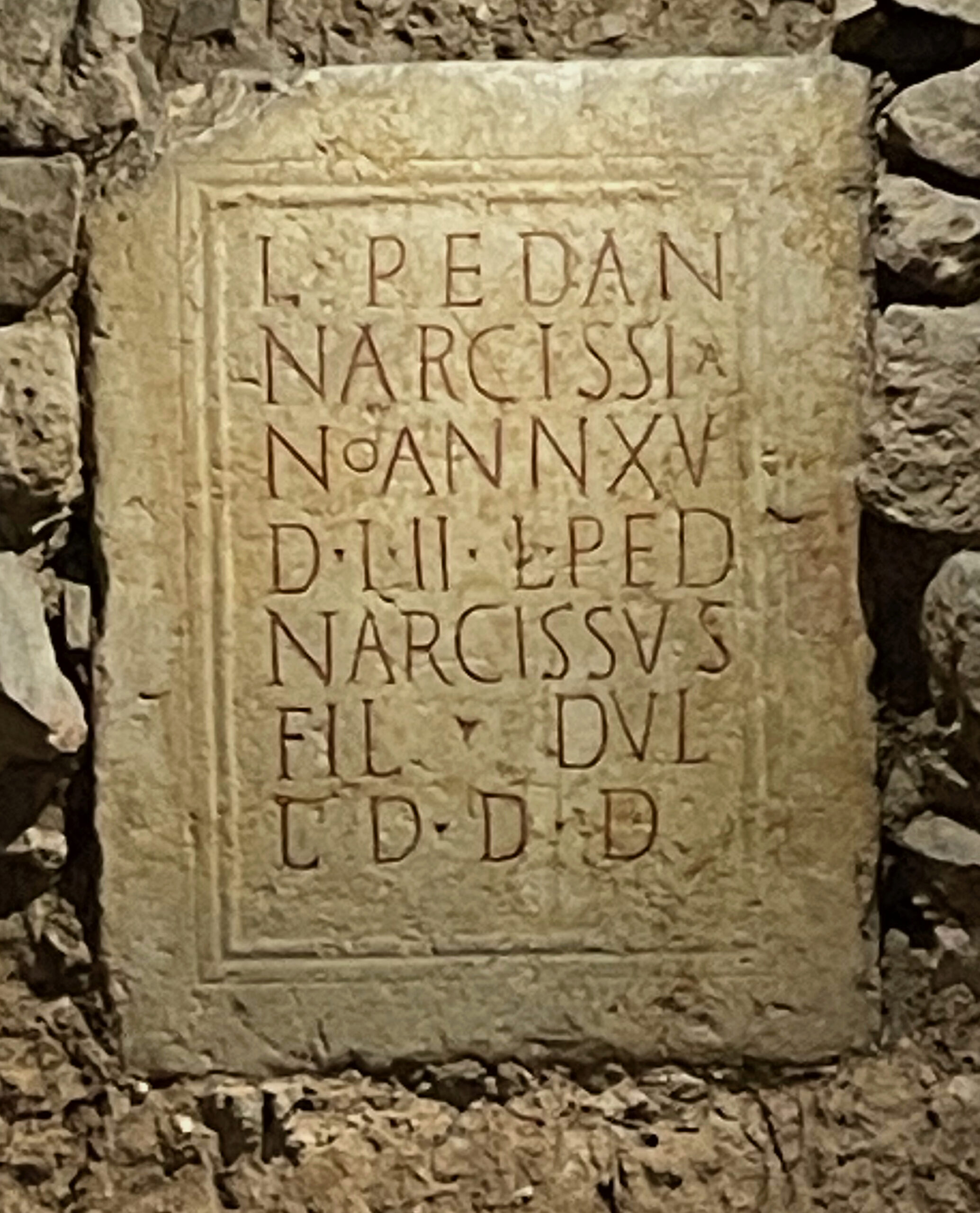 Sir David Brewster invented it by accident
An instrument with mirrors at polar ends
Angling the glass against the light
Kalos, beautiful
Eodos, shape
Scopeo, to look at

The Romans cancelled the Greeks’ Kappa
Replaced it with the letter C.
But the Germans kept the K
Rendering C redundant in our mongrel tongue,
Who doesn’t love the letter S?

Depending on the context, you could banish C entirely.
(Though no one wants
“sereal,” or “kannibal.”)

Turns out I’m not the first
To threaten the letter with extinction.
Letters come and go. The Slovak
Alphabet has 46 letters, while Italian
Has no need for more than 21.

And the French disdain K and W––

(I picture them, poor foreigners,
Standing forlornly at the gates of the Gallic
Alphabet until 1850, when, to herald the
Modern Era, they were finally admitted)

––Relied, before then, on vowel couplings
Circumflexes, and other spontaneous
Reflexes.

Yesterday, I told you again about our own lost
Era. You can never remember
When language failed, and time lost its shape.

I don’t blame you.
I, too, can love you with an entirely
different heart,
Day to day
Era to era.

Courage and Charity, which appear
strangers,
Are cognates just the same.

Maybe we could invent a new language
To remind the other
Of everything we always forget.

You would think one’s life,
Would be etched into memory
Roman letters on a stone tablet
A shared text we could each point to,
Re-read, re-
Mind ourselves.

Instead, the words dissolve into
Their component parts
Mixed up in a kaleidoscope tube
I hold it up to the sky to see
Who you are today.

Nerissa is writing a poem a day for the month of November as part of the Center for New Americans fundraiser. To support her fund drive, please go here.

We have decided to get a dog. Before you take the trouble of logging in to tell me how this goes against everything I wrote about last night, about working…

When I announced I was going to be giving birth in August, all my friends were horrified. “It’s the worst time of year to be pregnant!” they all chorused. “You’ll…

Last night was bad. Very bad. Without grossing you out, let’s just say my body REALLY wanted that bug out of me. I felt as though I were being ridden…