I Have Cleaned My Attic and Solved My Book! There is Still a Squirrel. 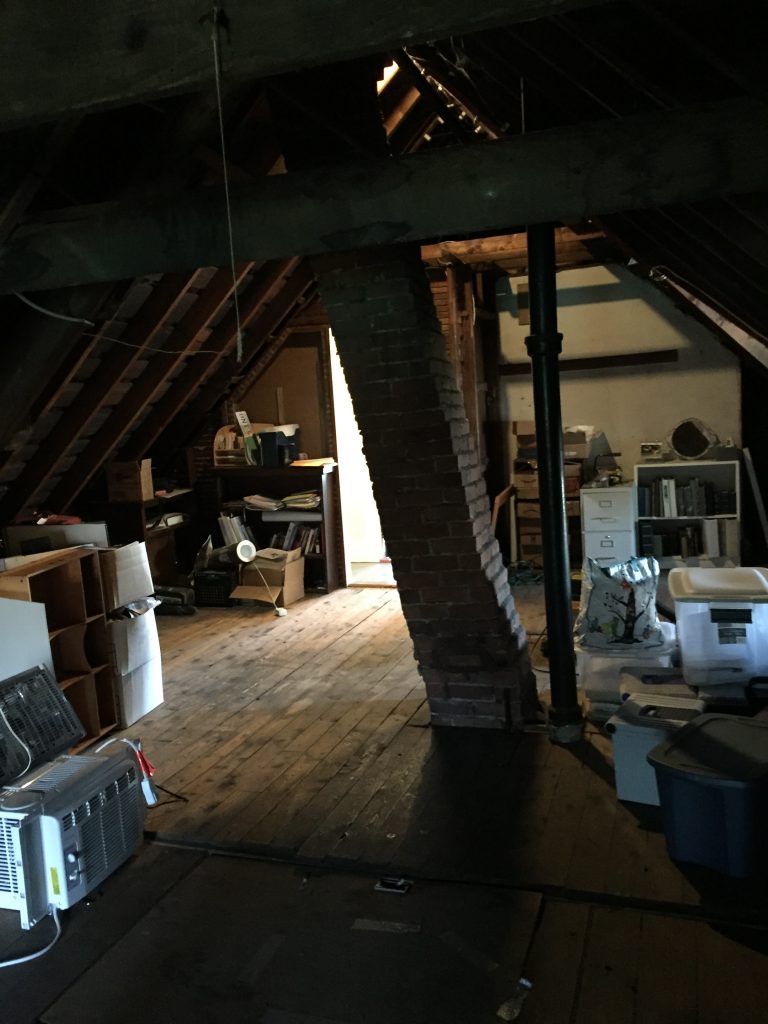 I have twenty-two minutes to write this post before my babysitter leaves. Then I have to get my kids ready for soccer and eat my dinner and hustle up to Conway to rehearse with Katryna and Dave and the band for our Wolf Trap show this weekend, and our TCAN show next week.

Cleaning out the attic seems to have worked: the book is unstuck and barreling toward an ending. Even better, Dave Chalfant has agreed to produce the soundtrack for The Big Idea, and we’re scheduling it for either late July or early September (making way for the recording of the Christmas record with Ben Demerath in early August.) So once again, we’re recording this summer while the kids are in theatre camp together.

This is what worked: to hire someone to read my book for me. I got him the first half of the book, and just doing that propelled me forward. Just getting a text from him saying he was loving the book gave me even more momentum. And, using the same principle (because, as I felt, solving the attic problem would solve the book problem, and vice versa), I hired someone to help me declutter my attic. She was amazing. She didn’t seem to do much more than hold my hand, hold up items one at a time saying, “Do you need this?” while simultaneously shaking her head hypnotically back and forth until I said, “No.”

We have a line of boxes now at our curb. People are taking everything but the mangled clothes hangers.

I even gave away a box of cassettes full of half written songs. Gah.

The squirrel continues to knock every morning, though he seems to come a bit later, which makes no sense as the sun is coming up earlier. I no longer feel homicidal towards the squirrel. Rodenticidal? Anyway, there is nothing like having momentum to put me in a benevolent mood, and I feel all peace-on-earth-goodwill-to-wildlife these days. Plus, it turns out not to be squirrels in our attic; just birds who have built a nest in the dryer vent. (The squirrel is in the first floor. Of course, it might be a rat.)

Now we are off to Virginia where my parents have sold the house we grew up in. There will be more sorting and casting aside. Tis the season. 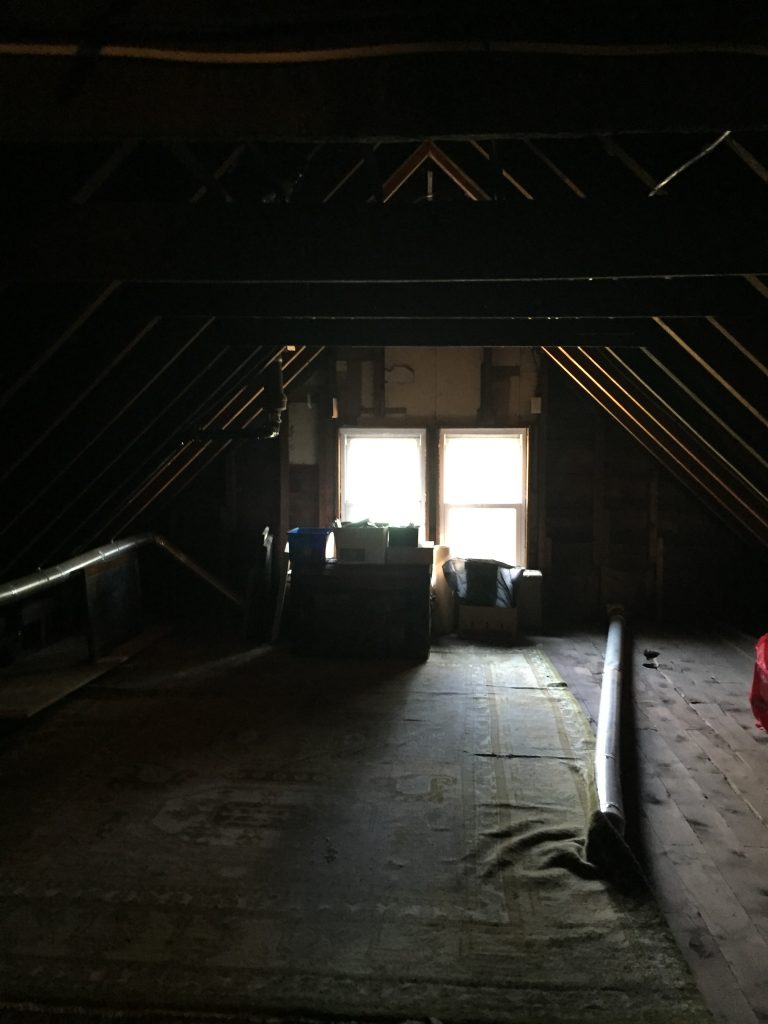