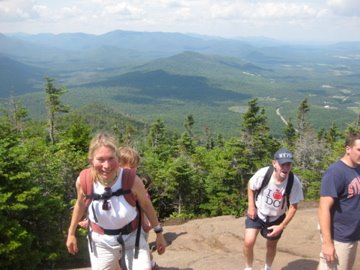 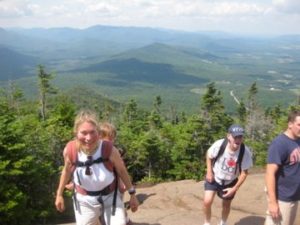 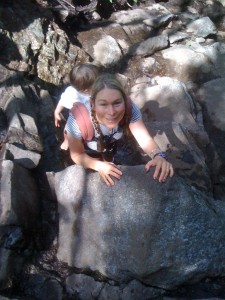 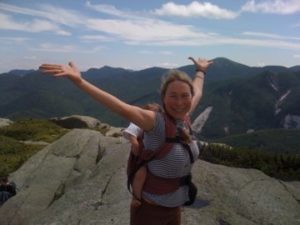 “From what we get, we can make a living. What we give, however, makes a life.” -Arthur Ashe, tennis great, AIDS activist. Johnny is no longer down with being the…

I woke this morning with plans. I would read a chapter two of Six Walks in the Fictional Woods, work on chapter three of my new novel, re-read The Big…

The Master gives himself upto whatever the moment brings.He knows that he is going to die,and her has nothing left to hold on to:no illusions in his mind,no resistances in…