Day Nine: The Story of the Big Yellow House, part 2 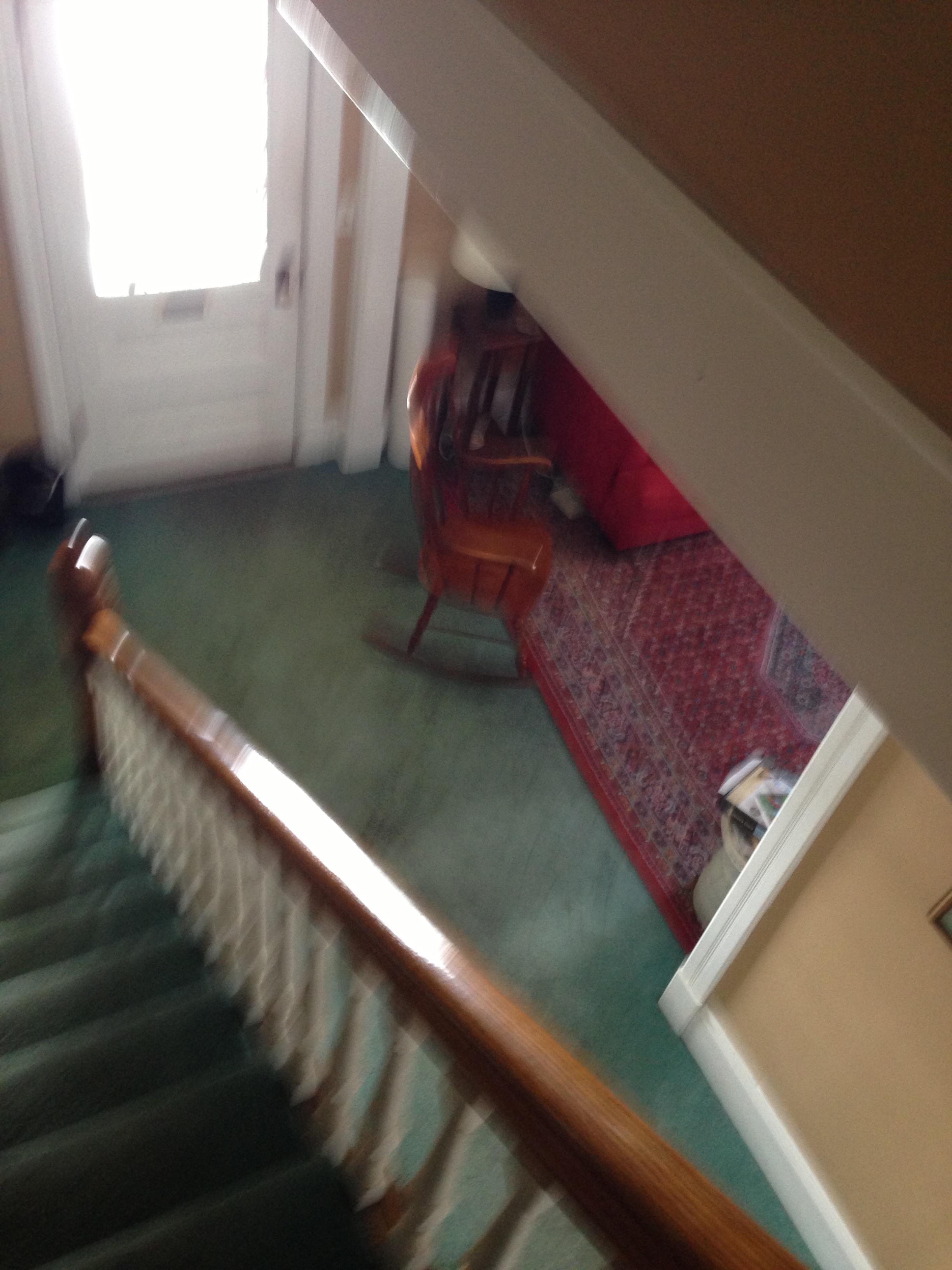 The house was huge for one person, and I delighted in it. That first night, I climbed the elegant staircase and stood at the top, looking back down into my gracious entryway. This is mine. I am alone. But I am not alone, because this house is a friend. It felt like a partner. An accomplice. I had escaped something, and had fallen into the arms of a new lover.

I slept in the master bedroom. I used the front bedroom for a guest room. During my years on the road, I spent so many nights as a guest in other people’s lovely rooms, I had always wanted to pay that debt back. I used a third bedroom for an office, and finished my drafts in the eastern facing window on the second floor. The house had, at one time, been converted to a duplex, and the fourth bedroom had a non-working sink, a washer/dryer and the ghost of a stove. 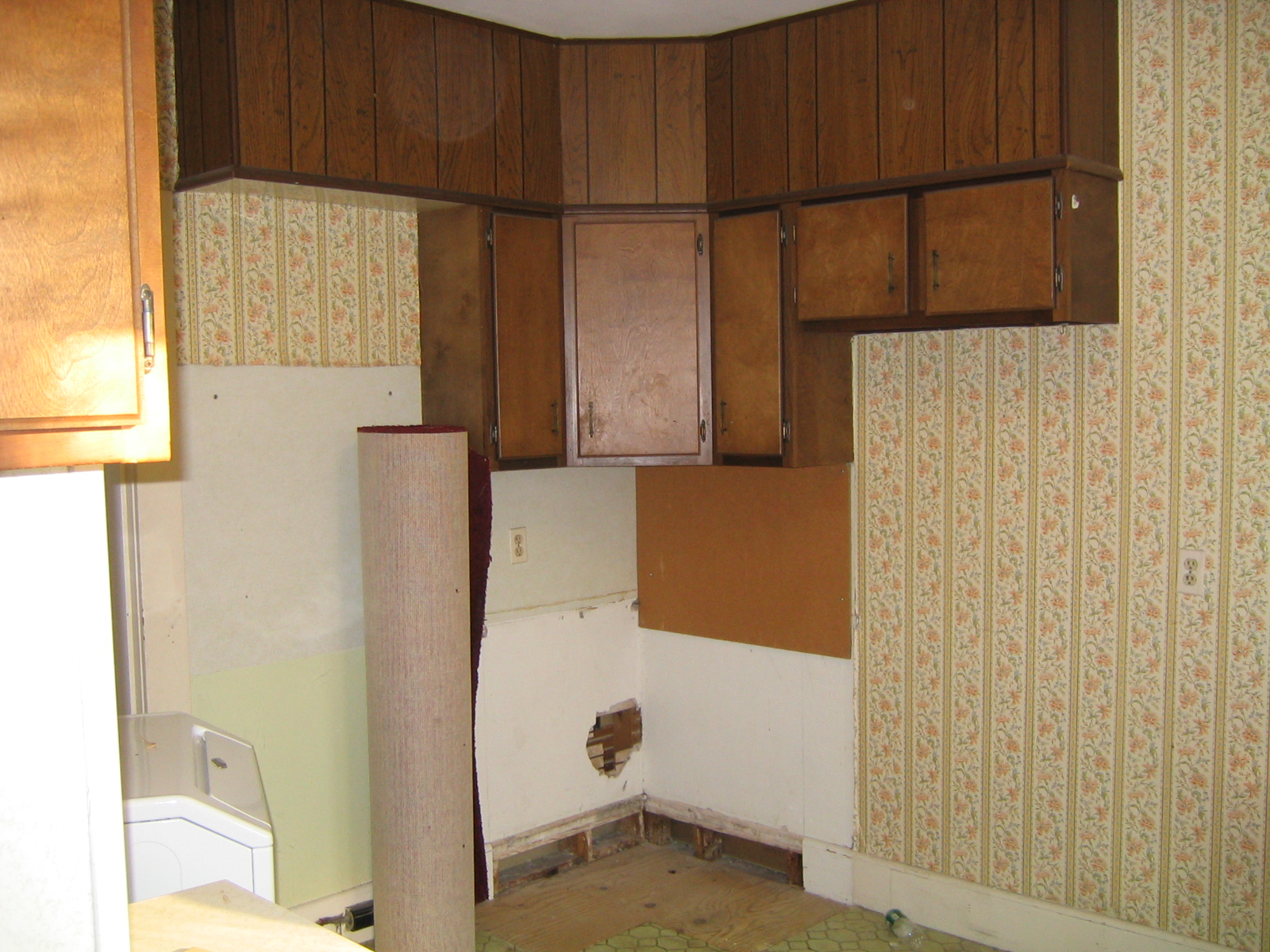 There was some bad wallpaper and a linoleum floor. I used this room as a wardrobe, which was the ultimate in extravagance. (I love clothes!) This freed up my bedroom to be just for sleeping, yoga and meditation. There was a room in the attic that needed extra heat, and I thought about renting it out. But my workshops were always full, and as it turned out, I never needed to take on a tenant.

The house was full of curiosities. For one thing, there was a door to the outside, halfway between the first floor and the second, and no stairs. I discovered that at one time the house had been converted to a duplex–thus the ghost kitchen. When this was done, the back staircase had been closed off and removed on the first floor, where the owners had installed a full bathroom (off the kitchen. A tub, shower, sink, the whole 9 yards). The staircase descended from the back of the second floor down half a story. A door had been cut into the wall, and at one time, there were rickety wooden stairs as egress to the backyard. But these were long gone when I arrived, and so the door was simply an oddity that terrified my sister and brother-in-law (they had a two-year-old). I loved it. But it was rather impractical. 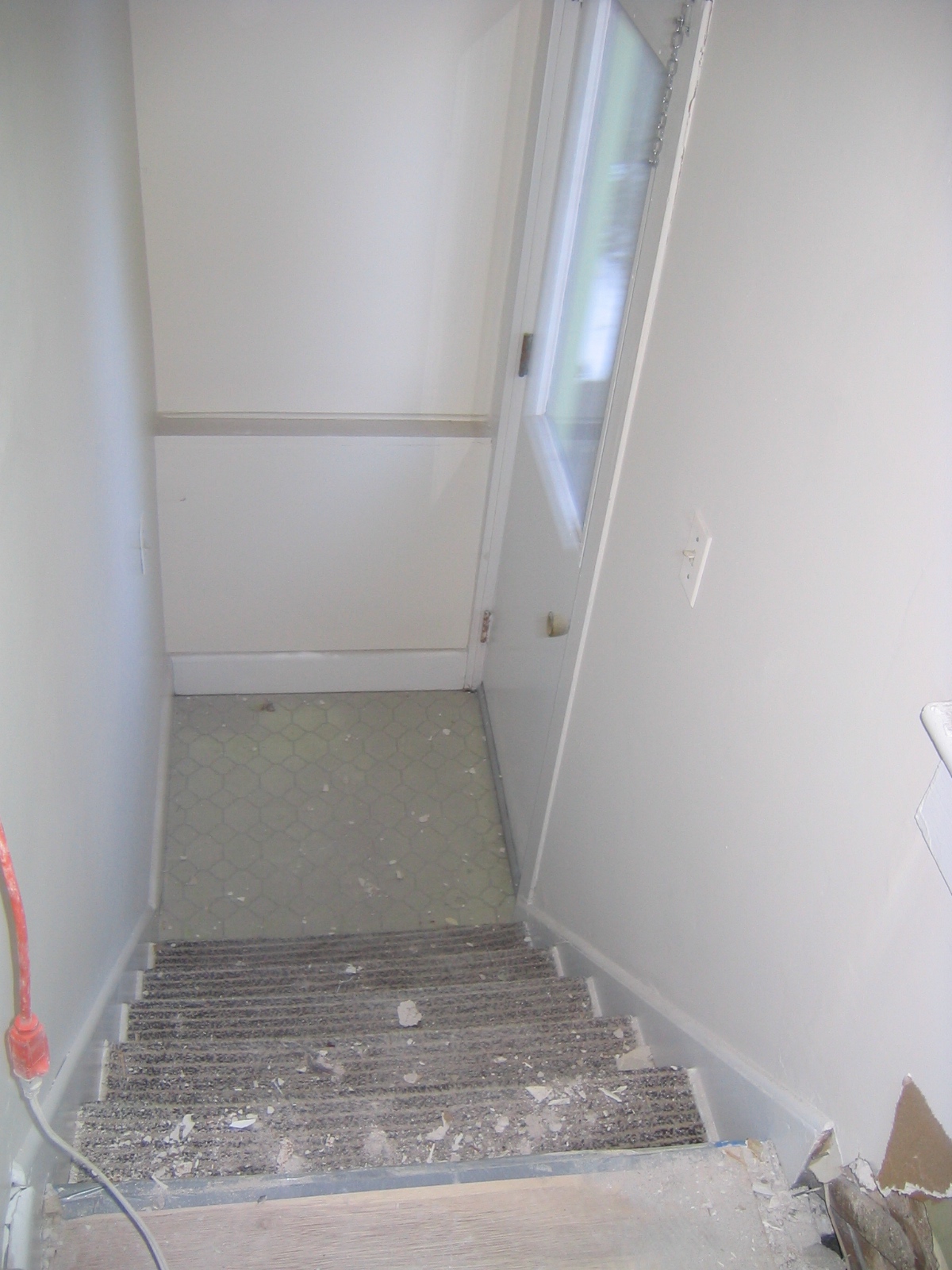 It was a strange time in my life, by anyone’s account. Even though the band had broken up, in some ways, we were at the height of our popularity. I was regularly recognized in airports and highway rest stops. I am sure this is why it was easy for me to fill up my writing groups, in the beginning. My sister and I were still performing at least 100 dates a year–even though she had a little daughter, and was about to get pregnant with her second child. We’d released Love & China to great reviews, and our audience seemed to be adapting to our more acoustic sound. But we were definitely not getting rich. We were making about as much as a private school kindergarten teacher, and in order to achieve even that, we had to hustle and play all the time. She wanted time with her new family. I wanted a garden. And to write and write and write and write and write. 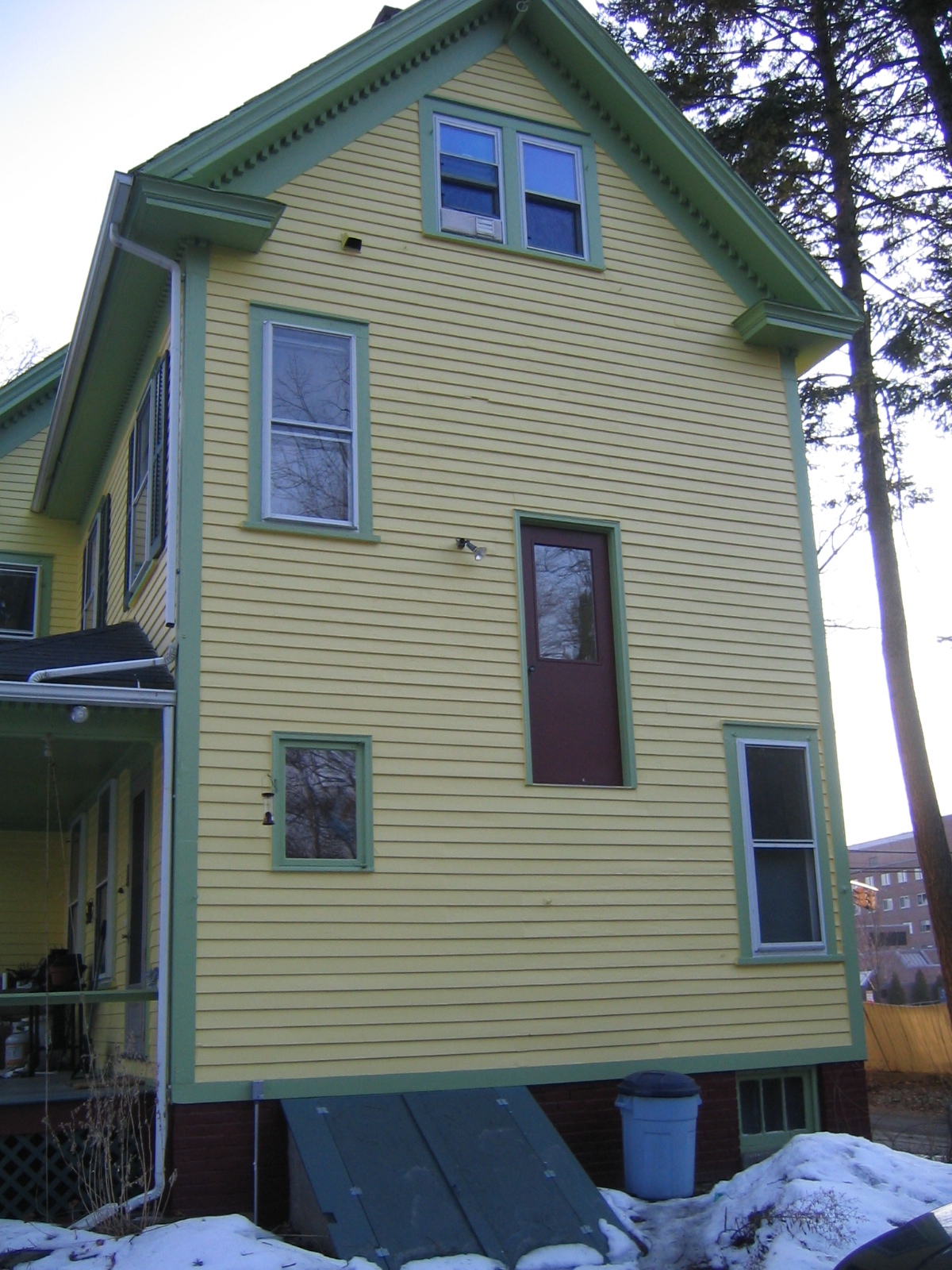 When I moved to Northampton, I gave my cats to a fan, and I gave my dog, Mia, to my ex-husband. We’d been sharing her, which had become increasingly awkward, and I decided to cut the cord. Solomon’s baby and all that. I missed my long walks with Mia in the Hatfield cornfields, watching her little black tail flying just above the bent-over stalks. But I loved my new neighborhood, and my new neighbors, and my new back yard. I loved the gardens, even though my friend and manager Patty took one look and said, “There is no way you can keep those up!” (She has proved herself right in this. But it ain’t over yet!) Most of all, I loved this new career I had stumbled into. I was leading writing groups. This strange idea with which the house presented me has turned into a vocation, and a lifeline. And now, a house in my backyard.

OMG. OMG. OMG!!!! I got up at 5:30, as usual, and immediately thought about the election. What had happened last night? I’d gone to bed with Moore ahead by about…

9 y.o. got as far as the front door of school today and then proceeded to retch. I fetched him home forthwith. He has been reading Harry Potter 4 and…

I don’t feel quite as happy today. The trees all came down. Big, graceful pine trees, four of them, hundreds of feet high. I watched one arc in slo-mo toward…