With the first crocus, all possibilities open up. Finally the ground is beginning to shift. The siding is going up. There are chimneys in the roof for the two wood stoves. The skylights are in the bedroom, to be cut into the roof in the next couple of days. The roofer is coming later this week.  I hope to have the same kind of energy that I see poking its way up through the ground.

My agent still has not gotten back to me. I fall into despair-o, as Sting would say. So the Inner Critic attacks: My book is crap. I do not know how to write. So what if I have been doing it for 18 years. I still haven’t nailed it. The work will die, and all that effort and love for my characters and their world will be for naught.

Somewhere in the cesspool of my despair, though, something began to stir in the other direction. First, I thought, I will get an MFA. So it’s $50K? So it’s 25 or more hours a week? So it’s a lot of travel on weekends? Someone, I was convinced, would finally teach me how to write, which is to say, explain myself to myself. Tell me what to do.

My dear friend who is in the process of getting her own MFA immediately discouraged me. “Say goodbye to your music career, then. Oh, also your husband, daughter and son. And your commitments in the community, and your ability to make any money.”

But there are lots of writers who are married, mothers, workers, and do other things besides write. Maybe they don’t have ten jobs and a music career. But come on! said the voice in the cesspool. What do successful writers do? They research. They polish.They publish. They put themselves out there.

This is not the way I want it to go. I want an acquisitions editor to call my manager and ask her if Nerissa wants to write a novel for her publishing house. (This actually was the way it went back in 2002.) I want a movie director to option my manuscript. I want some genius editor to take my manuscript and fix it for me. I want this to be easy.

I’ve gone at writing with a lot of structure. Get up at 5am! Make a giant map of the action! Color code the sections by the six different main characters! Write, re-read, edit! Read other people’s novels and see how this crazy gambit called novel-writing is done!

This part of me that has had to become so rigid–let’s call her Brigid– needs to calm down. She is thoroughly apoplectic waiting for my agent to respond. I used to let this other part of me–a thoroughly louche 20something dude-an inner Dylan or Lennon-do the writing for me. But recently, Brigid won’t let him. She doesn’t really have any idea how to write, but she sure as hell doesn’t trust Dylan. For one thing, he smokes Camels.

But Dylan tears his hair out at the tentativeness of the atmosphere Brigid’s created. He says, “Just f*ing write! Start fresh! Write something bad and tear it up! Let me speak, G*ddamnit! I have a million stories to tell, and you are just stuck on the same old same old. Do you think people don’t want to hear what you have to say? So what? Write it anyway! Just write!”

Dylan is right. I do need to write more, freely, without purpose or destination. But Brigid is right, too. I crave the instruction of other writers, and the company of other writers. I have the latter, in the amazing folks who show up at my house three times a week, and five or six weekends a year. But I want to get some practice under the tutelage of someone who’s been around the block and knows how to cut the fat out of a story, how to begin with a bang and end with the right chord. In the end of the day, books have a pretty unsexy predictable structure. There are different choices to be made, but a sound book is like a sound building. I need to go to architecture school. I need to learn how to build a building.

Brigid’s convinced. So she has made me a list of things to do.

1. Go back to Daily Pages/Artists way. 20 minutes, 3 pages, first thing in the am.
2. Sign up for a writing class.
3. Sign up for a workshop with a successful novelist
4. Join a manuscript group and start sending things out
5. When Little Blue is built, invite local and out of town well-published writers and writing instructors to come lecture and do workshops. My Writing It Up in the Garden writers might dig that too, but even if it’s just me in the audience paying the fee, it will be worth it. It will be my backyard MFA. 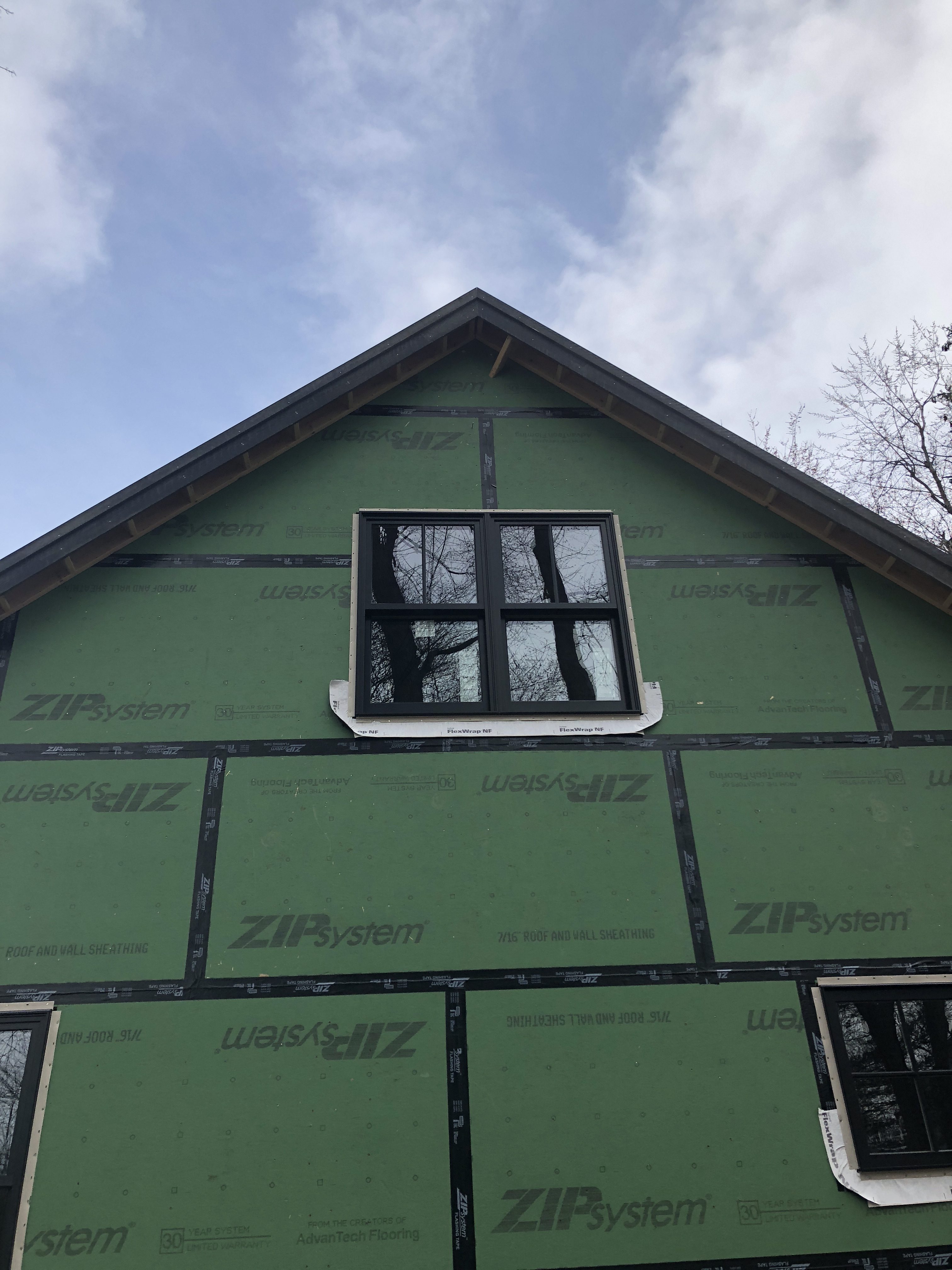 My agent just wrote me. She is reading the manuscript now. I will not despair. I will prepare. I will write. 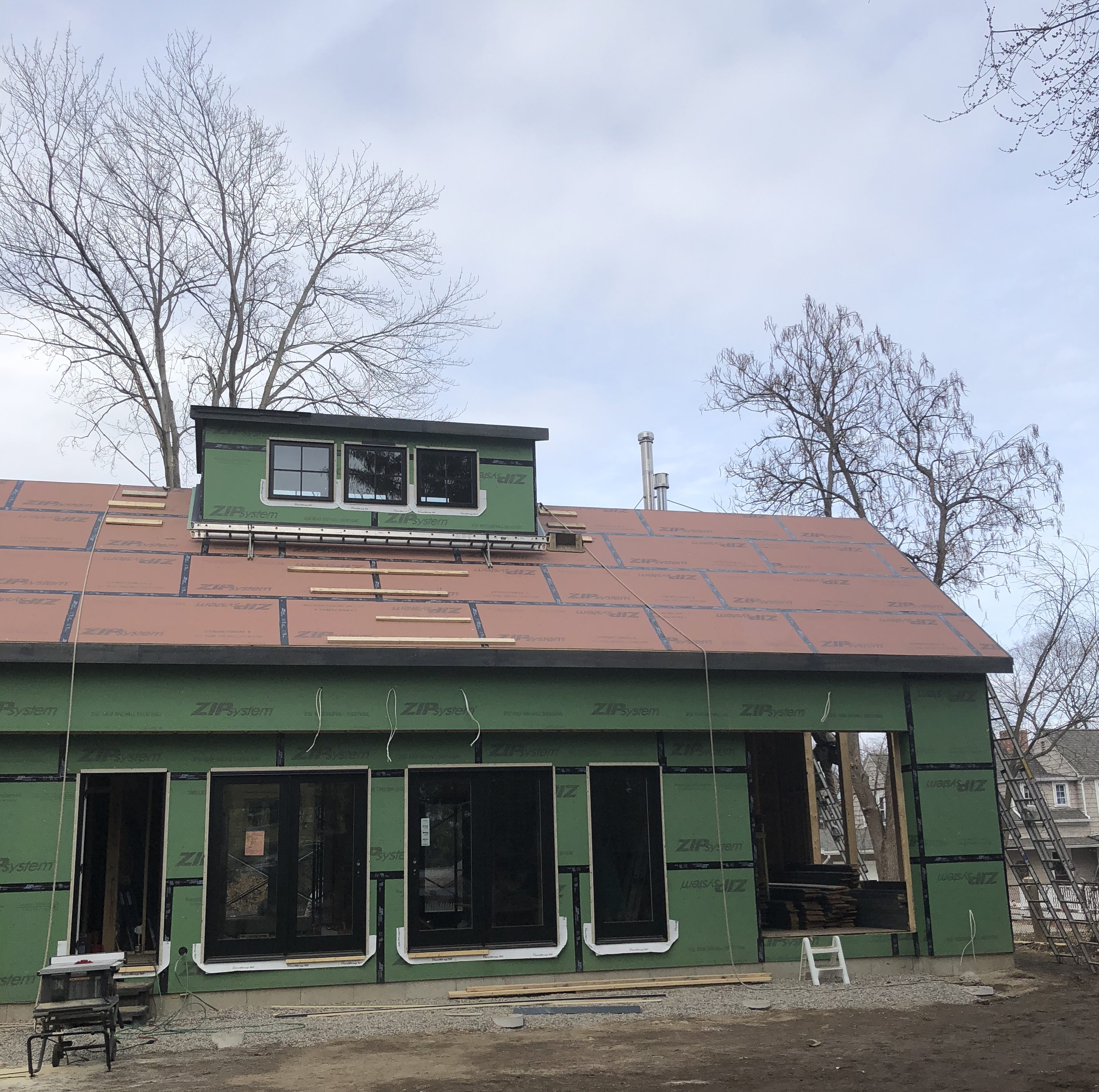