Day 2 in the Studio 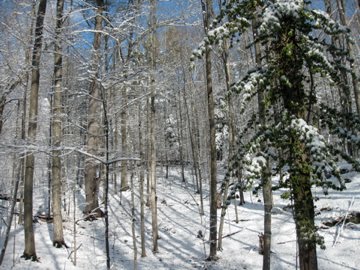 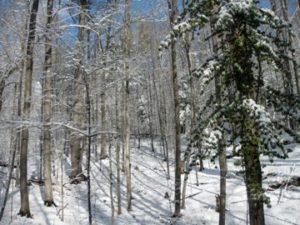 First snowfall of the year, en route to Conway. 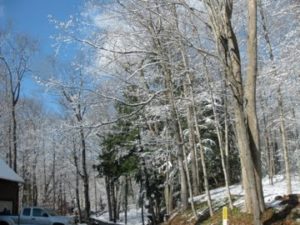 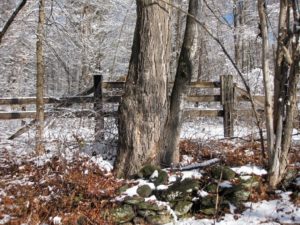 Day two in the studio. In between sessions, Massachusetts had its first snow of the season. Katryna and her kids went to the circus in NYC, the Nields-Duffys had the distinction of coming in dead last in Northampton’s Hot Chocolate Run, and also bought a Christmas tree.

We also went to church. “There is only one story,” said Steve Philbrick. “The story of the year. It begins as a tender young thing; then becomes fruitful. It dies, is buried, goes underground. But Life does not die. It comes back to life in the spring again.”

I can’t decide whom to vote for in the election tomorrow. I initially loved Alan Khazei; then Mike Capuano because of his view on the health care bill. But it’s awfully tempting to go with Coakley and have another woman in the Senate. We in MA are so lucky to have such great candidates. I will vote tomorrow. That much I know. And it won’t be for the Boston Celtics owner.

I love the Robert Plant/Alison Krauss CD Raising Sand so much it hurts. Also, I have decided I like Journey. I know readers of How to Be an Adult will be shocked to hear this. I just realized life is too short to hold grudges. And “Don’t Stop Believing” is just plain fun.

Elle and Jay have broken many of our Christmas tree ornaments already, and we haven’t even started decorating the tree. Oh, dear.

Thank you for your music recommendations! One more question: Should I get Pandora or Rhapsody?

Here is a video of my attempt to record the guitar to the song “I Choose This Era.” Though we ended up using a subsequent take, this officially documents the beginning of the recording of our new CD which we are tentatively calling “The Full Catastrophe,” at the risk of getting some smug and mean reviews a la “Shark Sandwich/ Sh*t Sandwich.”

For some reason, today’s post comes earlier than yesterday’s post. I don’t know why. It’s called “Communal Mothering and Hobbies” and you can find it if you scroll down below…