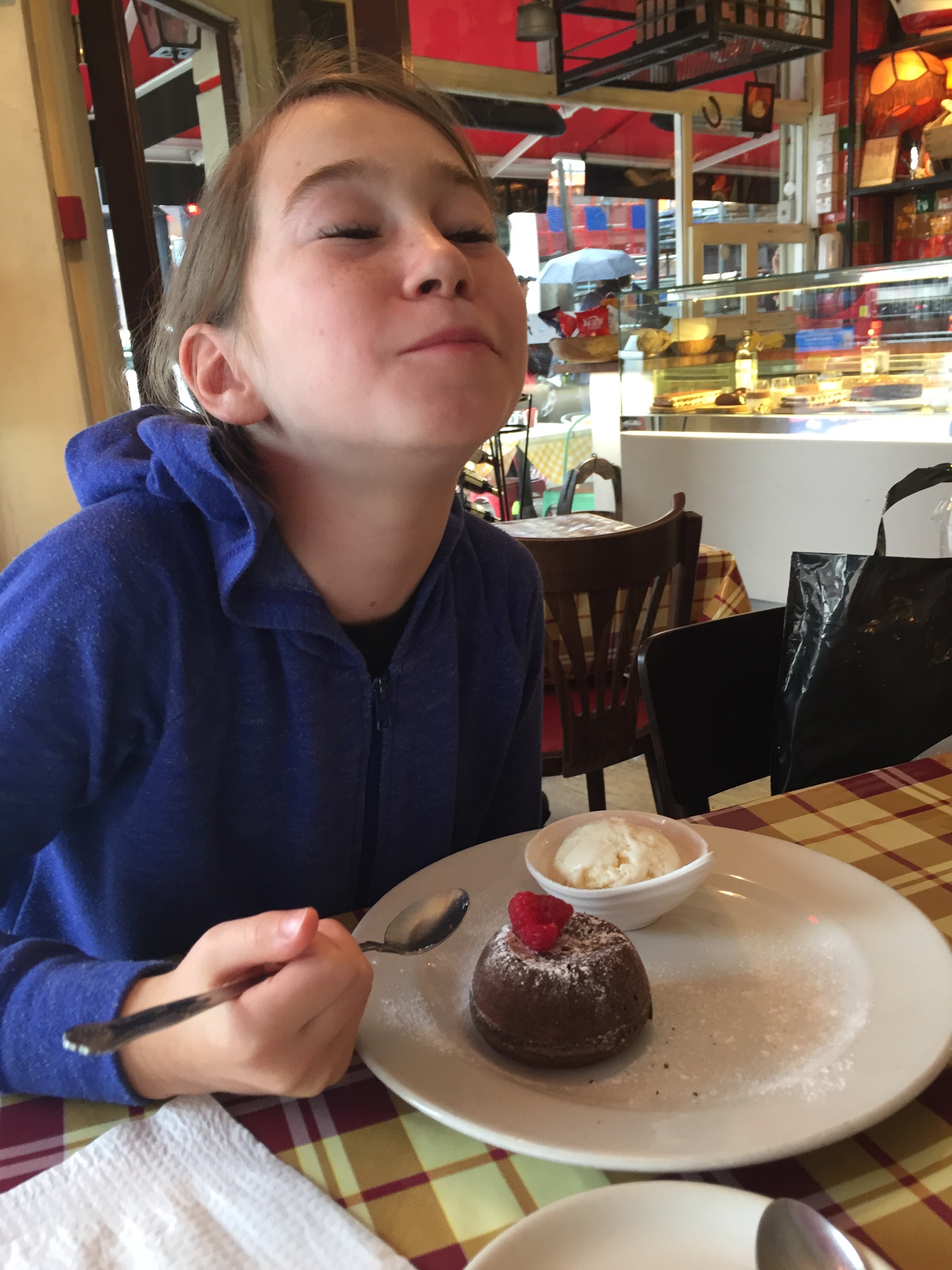 I continue to struggle with sleep. This morning, I just got up when my body wanted to–a brutal 5am–and did some yoga, meditation, ate breakfast, read the juicy NYTimes on my phone and went back to bed. I slept till 9:30! The big plan today was for Lila and me to go to Camden Market while Tom and Johnny hung out and played baseball in the park. Lila and I also worked on her fiddle part for “Love Love Love,” as Falcon Ridge is only a week away. This song has by far the hardest fiddle part of any Nields songs. Our Suzuki teacher, when asked what “book” it was comparable too, said, “Book 11!” (There are only 10 books in Suzuki, Spinal Tap fans).

My goal today is simple but not easy: not to get impatient with either child, but go with the flow. That’s what will constitute a good day for me today.

We set out in the rain, hopped on the Northern Line and stopped very soon after, at the first stop–Tufnel Park. “What’s going on?” we asked our new ride-mate, a woman named Julie, who wants to be a doctor and whose boyfriend wants to move to the States. “This has never happened before!” she said after translating the train announcer’s Cockney–there was a train ahead of us off the tracks. Everyone de-trained and headed above ground. Lila and I walked for awhile in the general direction of Camden Town, and eventually hopped on a double decker. 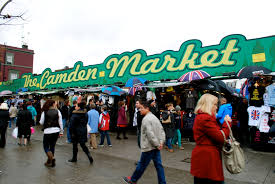 Even in the rain, Camden Market was totally worth the adventure: very much my image of London street life, and the shopping was just great. We got Johnny a bunch of cheap white socks, some soccer jerseys, and a pair of flip flops. We failed on the jackets for Tom and me, but I got a pair of classic Dr. Martens, AND a pair of Fly boots! 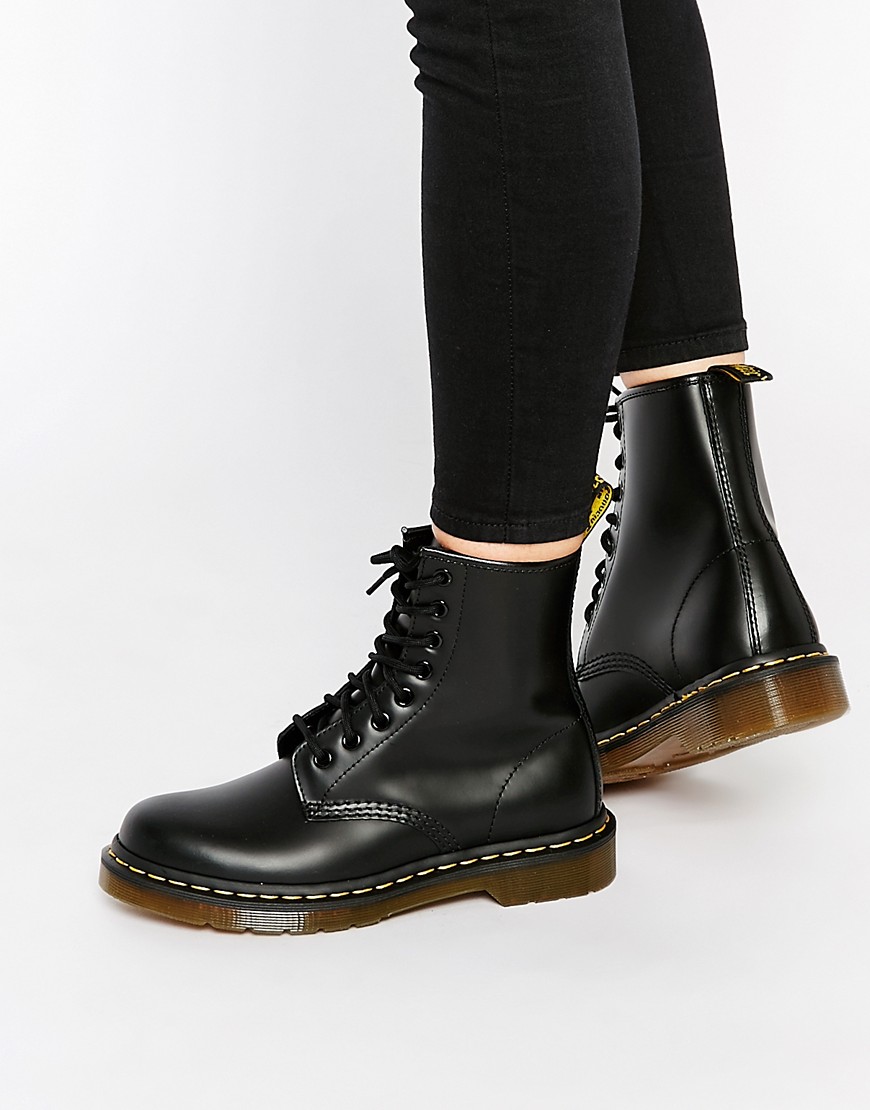 Lila got a molten chocolate cake with ice cream and a raspberry from a sweet Italian place. We Uber’d home, and right around the corner from our flat happens to be the best Indian restaurant in Britain! Seriously, it’s ranked #22 out of over 17,000 English restaurants. The Sitara is also a jazz joint owned by Sam, a lovely septuagenarian gentleman from India, who made us pull up chairs and talk to him while his staff prepared our Chicken Jalfrezi and Lamb Biryani plus an aubergine dish that wasn’t on the menu. He was horrified by America’s lack of health care, but worried for the future of Britain’s. “The country is going broke,” he said sadly. We commiserated about Brexit and #45, mourned the loss of Obama, and wondered about the nationality of the current First Lady. (Slovenian–I just looked it up.)

As we walked around our neighborhood, I noticed that there is nearly as much dog poop on the sidewalks here as there was in Paris. But my kids don’t recoil from it here. The economic feel of this neighborhood is certainly the same as the one in Montmartre, too. It’s so interesting to me that my kids had such a strong reaction to Paris. I suspect it’s a combination of not knowing the language and feeling some primal fear around that, and also just exposure exhaustion. They have seen so much that is new these two weeks. No wonder they practically kissed the ground when we returned to London. It was, relatively, familiar. We all crave the familiar at some point.

We took the food home, along with sushi for Lila, and butter for Johnny’s pasta (we are adventurous, here) and ate together at our sweet flat. That Indian food is seriously the best I have ever ever had. So good that I might just get it again tomorrow, our last night. Now the boys are watching football on the telly and Lila is watching Modern Family on her iPhone. I am contemplating going to Westminster Abbey tomorrow morning for Choral Matins, which sounds like heaven to me. It will depend on the health of the Northern Line and on my own energy levels. I am learning to do the best I can, given the circumstances. And often, I am not in control of the circumstances.

It’s almost bed time. It was a good day. The best. No yelling at any kids; just sweetness, kisses, cuddles, laughter. In response to my cranky post about Paris with its defiant ending about how we were probably going to see Despicable Me 3 tonight, someone wrote on my Facebook page, “Why bother leaving the states if you are just going to do the same thing on the other side of the Atlantic that you do here?”

In fact, I have been trying to ignore my own inner voice screaming variations of that sentiment for the past two weeks. Today, I am just smiling at that perspective. My response? Because this is where we are, and we know what we like. Because we have already done many many things we couldn’t have done, seen, heard, smelt, felt, eaten or experienced in the States, and now we are saturated. Because we are all learning what “enough” is. Because sometimes loving your kids means pushing them hard, and sometimes it means letting them chill out and be kids. Because we are the luckiest people I know.