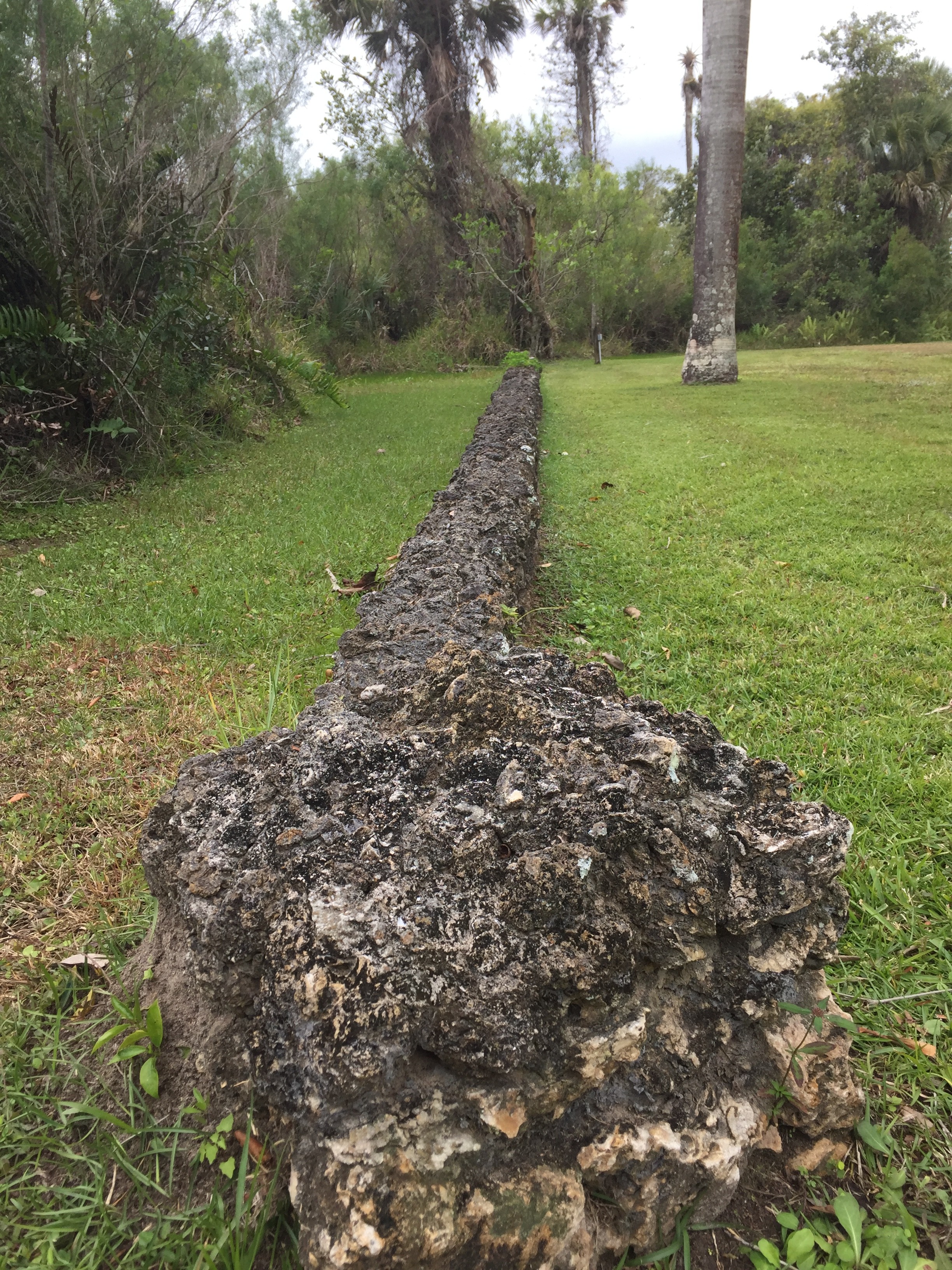 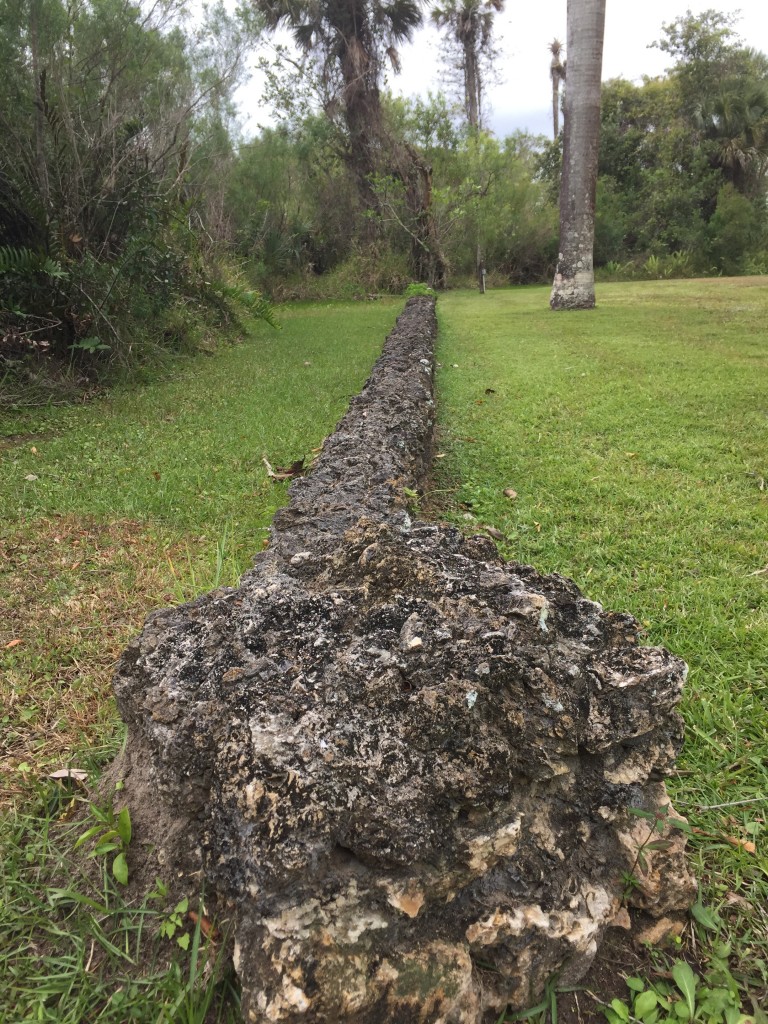 I started, a few weeks ago, to write a piece on the Democrats, to confess that I was still undecided. I still am today, less than a week before my state’s primary. At the time of the New Hampshire primary, it felt vital to choose between Hillary and Bernie, and I was in agony. I could see the merits and demerits of both. (By the way, do the Republicans call their candidates by their first names? Marco? Donald? Teddy? I love that we call ours by first name.)

But today, in the aftermath of Justice Scalia’s death and the Senate Judiciary committee’s shocking refusal to even consider an Obama nominee, the choice of which Democrat hardly seems to matter. What I mean is, I would gladly, heartily, joyfully take either Bernie or Hillary. I don’t care which. Whomsoever my party chooses, I will stand behind, and I will be the cheerleader to end all cheerleaders. So all my witty zingers about Hillary’s likability (or lack thereof) and Bernie’s Johnny-one-note tendencies are in the scrap heap. I sing the body electric about both of these admirable souls, each smarter than the other in myriad ways, each braver, each more intriguing and qualified. I wish they would run as a team. How lucky are we to have them? I am going to staunchly refuse to besmirch either of them.

Because I care so much that one of them become president, and I am troubled that Democrats are coming out to the primaries in much smaller numbers than they did in 2012, while Republicans are breaking records.

Because I worked too hard in 2008 to help Barack Obama get elected, and I don’t want to see all our efforts go down the drain with another cynical Republican POTUS.

Because this election matters more than any election in history. I know we always say this, but this year it’s truer than ever.

Does anyone else hear the ghost of Joseph N. Walsh, who, during his interrogation by Joe McCarthy in the 1950s HUAC hearings said, “Have you no decency, sir?” Senator McConnell, your honor. Have you no decency? What gives? Do you not know the principles upon which this country was founded? Why do you say “no” again and again to your president? What happened to your own statement about what kind of ruler you would be? “The answer is to let folks debate, to let the Senate work its will.” So much for debate. (And by the way, what would have been so bad about letting Obama nominate someone? I think the Republicans are refusing to hear his nominee because they knew that Obama, ever hopeful about crossing the aisle to shake hands, would have chosen an impeccable moderate like Sri Srinivasan, and it would have made the Republicans look like even worse angry obstructionist spoiled sports when they turned him down.)

Were we Democrats this rude and uncooperative under George W. Bush? I don’t think so, and in that case, we had the right to be, as many Democrats believed (and still do) that W should not have taken office in the first place (hanging chads, loser of the popular vote, etc). But my recollection was that we took that loss honorably, privileging decency and due process over partisanship. We cared more about our country than we did about winning that election of 2000. Maybe we were fools. But I am proud to be a member of a party that puts country first.

Every time I think of the Supreme Court and the Senate Judiciary Committee’s response, my heart hurts. It feels dry and cracked and desolate. We are better than this, I want to scream. Even Ronald Reagan would cry today, seeing what’s become of his party. My grandfathers––Eisenhower Republicans, both––would cry.

I can’t believe I would live to see the day when I would miss Ronald Reagan. But I do.