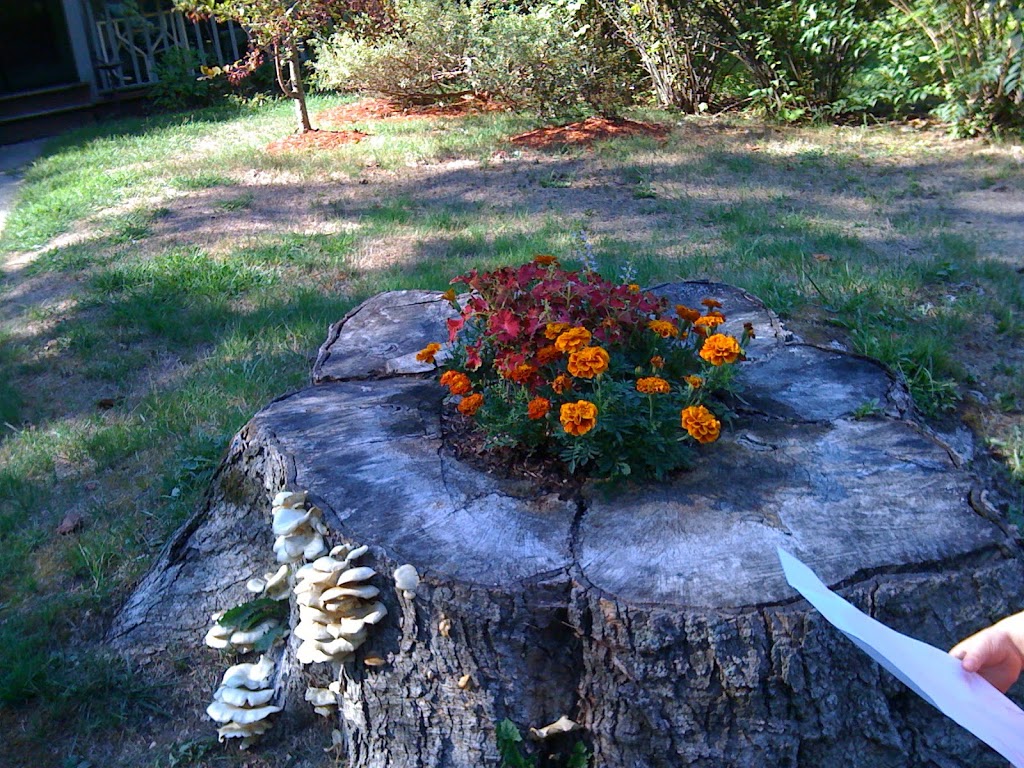 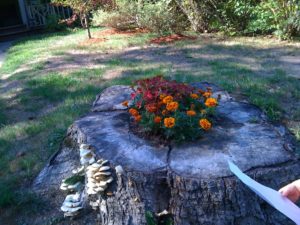 I have been on a blogging fast because the deadline for our book is Sept. 7. And I need every hour. But I couldn’t resist posting this.

We were on our way to the Electronics store finally to get our tuner fixed. It’s been seven years of static. It was time. As I turned right from the corner of King Street onto Damon Road, Elle spied a construction man smoking a cigarette. He was ageless; sandy grayish hair, a slouched aspect, no affect in his face which seemed somehow as though it had collapsed, folded in on itself. He stared into the middle distance as if he were a statue.

Let me say right here, that I am not proud of my response. I was on edge anyway, for reasons I would happily go into if I weren’t on book deadline. Suffice it to say, I was doing my thing: trying to control my kids through scare tactics. And so I said something mild like this.

“That’s a cigarette. He’s smoking. He’s going to die because of that.”

“Really. It’s deadly. It’s a very stupid thing to do.”

“Well, it’s this horrible disease where your lungs start to turn black and disintegrate and soon you can’t breathe anymore.”

At this point, I was feeling the first twinges of remorse for my extreme fear tactics, and I softened a bit. “You know where your lungs are, Elle?”

She nodded and pointed to her chest.

“They’re like two big balloons. They stretch out,” I breathed to demonstrate––”and in.” Perhaps because of the breathing, I calmed down a bit myself. “People don’t always die, actually. And if they stop, they can be completely fine again.” And I told her a story about a friend of ours who quit smoking and is, evidently, not dead.

We dropped off the tuner and turned around, drove home a bit more slowly.

“I wonder if he’s dead yet,” Elle mused.

“Oh, sweetie! He won’t die right away!” Now I was really remorseful. “Let’s pray really hard that he stops in time.”

We both scrunched up our faces. “Maybe he’ll stop today!” Elle said.

We arrived at the intersection. No man.

“He’s dead, Mama,” said Elle, pointing at the space where the man had stood. “See?”

“No,” I said, anxiously scanning the horizons. “He just went somewhere. He’s not dead, sweetie. Really. It doesn’t happen like that.” I was about to go into a long pontification about how the things we want that aren’t good for us are really hard to let go of, when she spied him across the street.

“Mama,” Elle said. “Roll my window down.” This I did, though I feared a repeat of my diatribe in four-year-old vernacular. I shouldn’t have worried. She called out, “Bye!” and waved. He turned his folded up face in our direction, and I swear I saw a flicker of presence there that was absent before.

Jay turned one today. He is figuring out how to walk, slowly and deliberately, taking a few steps and losing his balance, tumbling down and then getting up and trying…

Countdown to Jam for the Fans Day 2

So I finished the song for the finale, except now it’s not for the finale. If we can arrange it in time, it will be somewhere else in the set….