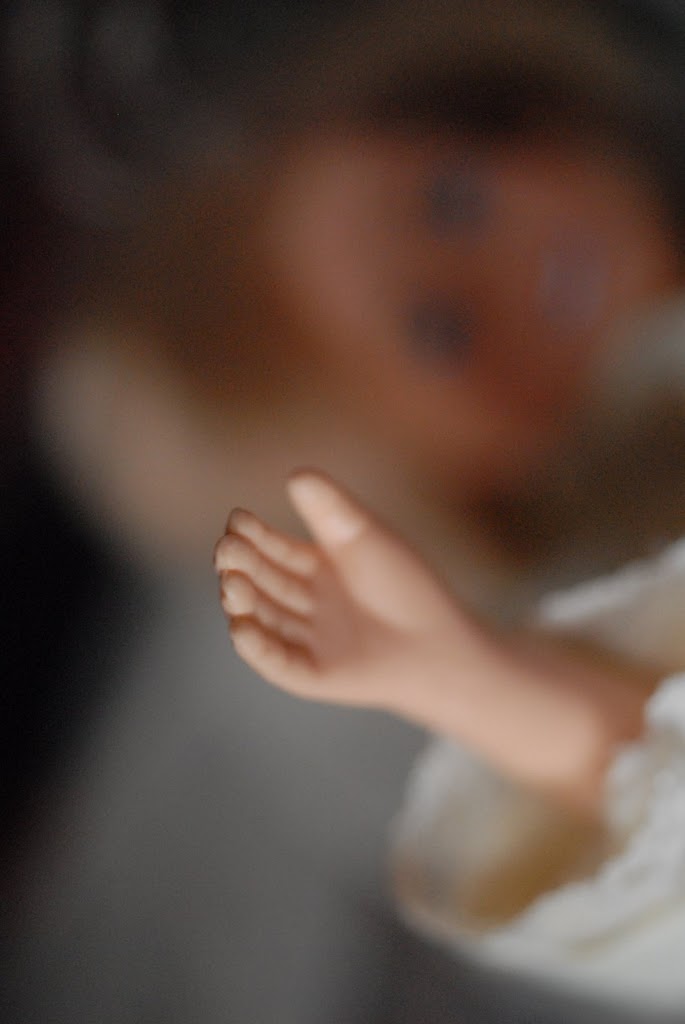 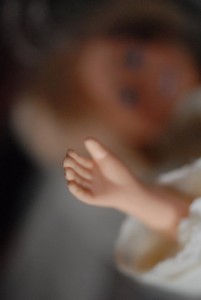 Today as I was getting into my car in the Whole Foods parking lot, a woman pulled in next to me, so close that I was afraid she was going to nick my bumper. I frowned and sighed; now I would have to wait for her to get out before I could leave. I was anxious to get home and see my kids and have some lunch and play with Tom who was off for Patriot’s Day (what a sweet little holiday!). As she was getting out of her car, the woman caught my eye and gave me an apologetic look. Then I heard a familiar sound: a far off, determined wail. She opened her door which abutted my passenger side and squeezed her way to the door in back of her to reveal a one-year old who had that sort of stunned and dazed look I often see in second children. Over the one-year-old’s shoulder was her three-year-old sister, red-faced, tear-stained and screaming. The woman unbuckled the younger child from her seatbelt; somehow the older child had already unbuckled herself and broken free (how on EARTH did that happen? This too is in my future? I didn’t know that was possible! Oh, woe betide! There are more things on heaven and earth, Horatio, than are dreamt of in your philosophy!) The mother remained calm; she turned back to me and waved me along kindly. I felt like I should have jumped out of my car and lent a hand. When does a mother of two NOT need a lent hand?

But instead I carried on with my mission of the morning; I was on my way to Marshall’s to buy Lila (drum roll, please….) BIG GIRL UNDERPANTS!!!!!

I think I am more excited about the underpants than even Lila is, so I was disappointed in the limited selection. I was assuming that if I were willing to forego my no-sweat-shop standards and shop in a Big Box store, I would be rewarded by a vastness of choice unsurpassed in the known universe. I had in mind aisles and aisles of choices with everyone’s face from Elmo to cartoon Beatles plastered on the bums of tiny panties. Instead there was Dora the Explorer (in size 8 only), a series of Disney princesses, and Barbie.

I think that I shall never see
A woman as lovely as Barbie.
Barbie with her ski jump nose
Standing tall on tiny toes
Impossible boobs that will not droop
(To conquer Ken, she need not stoop)
If she were mortal she would be
Six foot five and a hundred and three
She’s so tall I could not feel shorter
Small wonder I have an eating disorder
She sleeps in her camper next to my bed
With visions of traveling filling her head
She wishes she could sing like me
But she can’t
Her mouth is painted on
And her eyes won’t shut
And she never bleeds
And she never cuts
And she cannot read or count or cry
And she’ll never age
And she’ll never die
And I think that I don’t want to be
Staring straight ahead for all eternity.

I adored Barbie dolls when I was a little girl Lila’s age. (OK until I was about 12, and even then, I still adored them; I just knew they were super uncool and pretended not to, though secretly Katryna and I would play with them.) They were so tall and pretty. Looking back, I think girls like me liked Barbies because they were just plain better dolls than Raggedy Anns and those cheap dollhouse dolls whose legs wouldn’t move from their hips. Everyone appreciates a good tool, and Barbies were good tools. My mother thought they were horrible and refused to buy me one, but I managed to fill my shelves with Barbies traded in sketchy backyard deals for stuffed animals and 10¢ fake diamond rings from the gum-ball machine. I had a Malibu Barbie, a Ballerina Barbie, a Skipper and a PJ doll, each of whom seemed distinguished from one another by the size of their breasts (Barbie’s= biggest; Skipper’s=nonexistent; PJ’s=modest little bumps that weren’t nearly as severe and intimidating as Barbie’s.)

I know I can’t keep Lila from loving Disney princesses or Hannah Montana or Barbie or monster trucks or anything else I find to be outside of my own aesthetic comfort zone. More importantly, and more seriously, I know I can’t keep her from the kind of discomfort with one’s body that so many women in my generation share. Does my own distorted sense of what’s normal for a woman come from playing with Barbies? Maybe, maybe not. Did my mother try to protect me from both Barbies and from the kind of self-hatred that leads to an eating disorder? Absolutely. And it didn’t work.

I am well today. I am a healthy weight and I love food, and I love my body. I am careful never to criticize it or any other woman’s in front of Lila (or at all). I am even careful about looking at myself in a full-length mirror in front of her. But I am not her whole world, and with each year that goes by, I expect to become less and less influential to her experience. I will do my best to keep her from images on TV and in magazines that might feed the madness that makes girls think they have to go on diets before they’re eighteen. And I will do my best to feed her abundant nutritious whole foods and keep the junk to a minimum without being a food nazi. I want her to know from the inside when her body is hungry and when she’s had enough.

But today she is still two (barely) and today I bought her some pink and green Carter’s undies with frogs and hearts on them. When I brought them home and presented them to her, she gasped, and without a word stripped off her pants and plain cotton pull-ups and tried on one of her new pairs. She runs around our backyard with her own characteristic high-stepping gait that speaks of a pure unaffected joy, and I wish for her, almost more than anything, to keep that confidence for the rest of her life. If there is anything I can do in service of this wish, you can be sure I will. And to that mom in the parking lot: bless you. Thank you for reminding me that there are so many of us in this juggling act, and I hope you noticed the great deal on avocados in the produce section.

Sticker charts work. I know, because they’ve been working on me since I was eight and had to stop sucking my thumb. My mother told me that if I filled…