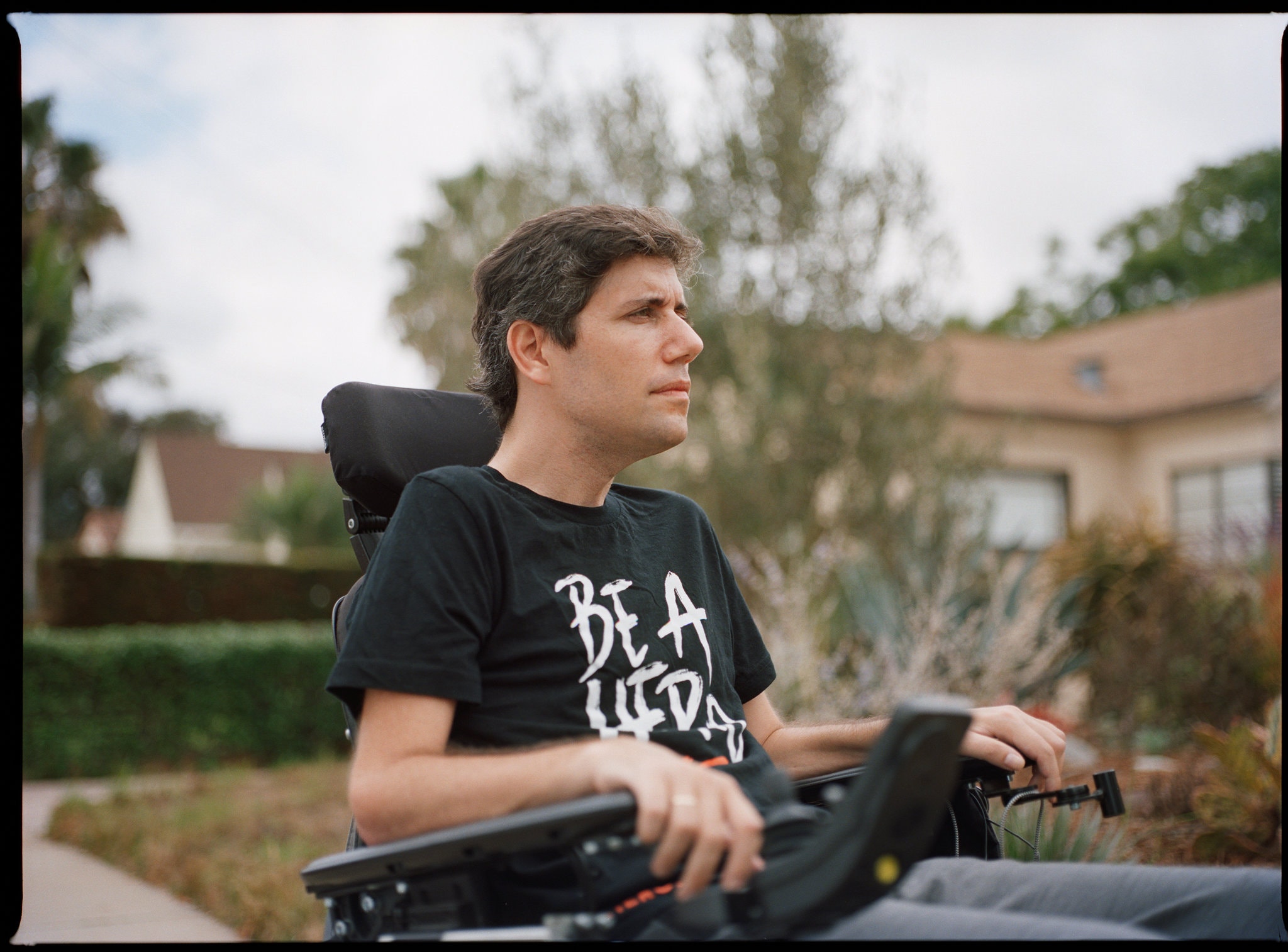 My eleven-year-old sat down at the table and watched as I placed a cheeseburger in front of him. Historically, this is his favorite meal, but last night, he looked up at me and said, “Ummmm…Mom…are cows really bad for the planet?”

“Yes,” I said. “Though this one is grass-fed, a little less bad than a factory cow. At least it ate food that doesn’t require pesticides, and its manure helped the ecosystem. Also it’s a local cow. But cow farts are cow farts, and their methane gas is part of what makes them bad for the planet. And they require a lot of water to exist.” He was looking kind of grey, and so I added more gently, “Does it make you kind of lose your appetite for this dinner?”

“Yeah,” he said. But he did eat it because recently we’d read this CNN quiz (which I bombed) teaching us that wasting food is even worse than eating beef. But over dinner, he told us about his science teacher’s lesson on Climate Change. He’d been shaken by what he learned. This is only strange because his other three family members have been squalking about eco-issues for his entire life, but somehow hearing his teacher and peers discuss the topic landed differently. “Is it true that basically it can’t be reversed?” he asked.

His father and I looked at each other and sighed. “This is why we have to dump Trump,” we said. “Because the scientists say we only have 10 years or so. And we believe the scientists.”

His next question: “Do we have to drive that van?” That van being our 2011 Sienna, which saves us with its all-wheel drive during the Massachusetts winters. The same gas guzzling behemoth our daughter pointed to when she was eleven and had her come-to-Jesus science lesson in 6th grade. Her awakening inspired her to bike to school every day, even in -4° weather. Her fervor also prompted us to divest from Exxon and DuPont and put that money into a new electric hybrid. We hung onto the van, though, because Massachusetts winters and the expense of finding a hybrid AWD car.

I’m reading Ady Barkan’s incredible memoir Eyes to the Wind. Barkan, you may recall, is a young progressive lawyer/activist who stormed the Capitol in his wheelchair in December 2017 to try to stop Trump’s disastrous tax bill. Diagnosed with ASL in October 2016 (what a clusterf*ck of a fall that was), he is no longer able to speak or type. So his memoir was written through a technology that allows him to type his letters one at time into a screen via infra-red beam that tracks his pupils. The text is then translated into a robotic voice. Diagnosed at age 32–much much younger than folks generally get this devastating disease–he struggled with despair, rage, fear and anxiety. But way more swiftly than anyone could ever expect, he came to a peace around his fate.

And yet everything in his training and philosophy was about not accepting horrible realities: not accepting systemic racism, economic injustice, the cruelties of capitalism. So how to come to a new way of living, now that he was dying?

He read Pema Chödrön and Jon Kabat Zinn, learning to focus on his breath and the present moment. He took to heart the contradictions and complications of the Serenity Prayer. He used his disease and decline to make him an especially effective advocate for change. Watch him confront Sen. Jeff Flake (Republican, AZ) in 2017:

At bedtime, our son climbed in between us, sharing the spot our 20 pound labradoodle occupies. Tom was reading the New Yorker, and I was on the Washington Post phone app. The boy wiggled onto his stomach, his chin on the dog’s belly. “I think we should all just move to a different galaxy,” he announced, running his fingers through the dog’s curls.

“Why not?” I could see his wishful mind superimposing his Marvel Movie fantasy onto our reality.

“Well, for starters, we don’t know that another planet can support human life.”

“But, honey, the closest galaxy is 25,000 light years away. Humans can’t live for that long.” As his sweet little face closed in, I squeezed his hand. “I think our best bet is to work hard to save this planet.”

He climbed off the bed and walked straight out of our room. We followed after a minute and found him weeping on his bed. Tom held him until he fell asleep, and I went back to our room, wrestling with my own despair and a new kind of anger. Although intellectually, of course, I’ve known that if our carbon output isn’t curtailed, there will be no livable planet for my descendants, but with Greta Thunberg’s recent pithy reminder–“I am doing this because you adults are shitting on my future”––I’ve felt it more in my body. That moment, witnessing my son, I also felt like a mama tiger. These fuckers are stealing my children’s lives.

Ady Barkan’s son Carl was just four months old when his father got diagnosed. Worse by far than the loss of his voice, his mobility, his viability, is Ady’s knowledge that he is being robbed of decades of time with Carl; and that Carl is being robbed of a father. This twinned love and grief is Ady’s constant motivating force, compelling him to tour the country in his wheelchair and ventilator, invigorate and educate the voters, and practice civil disobedience (he has been jailed several times, the first when protesting at the Brett Kavanaugh hearings.) His latest project is Now This: an exploration of our Democratic Presidential hopefuls on their views on healthcare. (He supports Medicare for All–as do I. As does President Obama.)

My first instinct, as I reeled from my son’s reaction to the world in which we now live, is to sell the damn van. Also to stop fantasizing about trans Atlantic travel, dig into our gorgeous local community, stop buying crap from Amazon, stop eating meat, factory-farmed chicken, and most fish. Etc. Etc. But/and I know this is all just a way to make a powerless me feel as though she has some agency over something in this terrifying world.

My second instinct is to redouble, retriple my efforts to defeat #45 at the ballot box, to turn five Senate seats from red to blue, (eyes on AZ, KY, SC, ME, CO, NC, TX), lobby Dems to adopt the Green New Deal or something similar, make our new album whose sole purpose is to urge people to vote and register new voters.

My third is to hold my child, go back into that bedroom where he is now sleeping, lay down next to his sweet little body, his dreams full of spacecraft and superheroes and baseball champions and Elizabeth Warren (he’s been for her before any of the rest of us were). My job is to share with him my love of this earth, to help him to see the “thisness” of each element, each variety of tree and grass, bird and cloud, so that no matter what, he will be full of the beauty that is.

Dec. 18. 2009Dave Hower got here around 10:45 and set up his drums while I ate lunch and printed out the lyrics to “Good Times Are Here” and “Between Friends.”…

Hello, my friends,I need to let you all know that after careful consideration we are cancelling our shows this April.Ever since I went to the doctor on Friday, every friend…