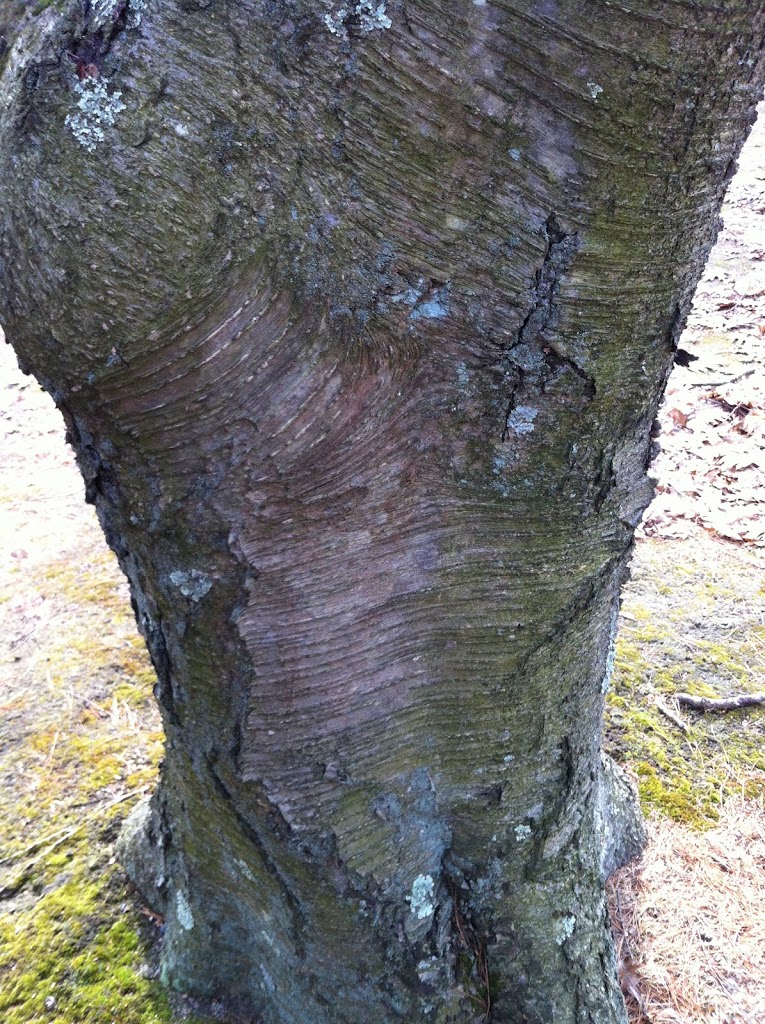 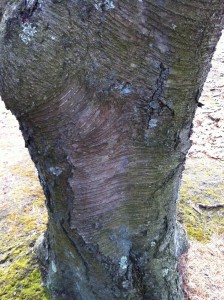 It’s been a bad month for horndogs.

We’ve had our share of really sad, scary, too-close-to home cases where someone’s sex drive caused a lot of hurt in our community. I don’t want to enumerate them; if you live in the Pioneer Valley, you know what I am talking about anyway. I haven’t wanted to write about this because 1. it’s really painful, and 2. my parents raised me not to talk about sex in public. I do fervently believe in privacy. But what comes up for me, as a mother and a feminist and someone who believes equally fervently in the power and sanctity and preciousness of community, is this question: how do we mothers of boys raise them to respect women, to respect themselves, and to see that their actions, no matter how private (and sometimes secret) have ramifications throughout their community? As Garrison Keillor once wrote, infidelity somehow seeps into the soil and poisons one’s neighbor’s tomato plants.

I don’t know, but I suspect the answer, as usual, is love.

The latest scandal rocking our little world is the revelations that Anusara yoga founder John Friend might have cheated employees out of their benefits, made them purchase marijuana in their names for his use, engaged in extramarital sex with students and Anusara instructors as part of some Wiccan ceremonies (and also engaged in a lot of sex, just because.) While John Friend was never that interesting or inspiring to me, he was very important to my own teachers, and they are women whom I love and revere. His actions have caused a lot of hurt, and have caused my yoga teacher to sever all ties with him. This is no small thing. Her studio has been a sanctuary for so many in our community and the teachings of John Friend, which I studied intensely from 2009-2011 when I was taking the first part of the yoga teacher training (called “Immersion”), greatly impressed me and many others. John Friend may have caused a lot of harm, but he also did a lot of good.

This is the way it goes, it seems, whenever we elevate a brilliant leader to guru status, whenever a teacher begins to believe his own press releases. And it’s a good reminder not to put anyone on a pedestal. Other noteworthy horndogs: Gandhi, Martin Luther King, Jr, JFK, FDR. What would the world be without them?

And yet, today I have to say I’d rather my son grow up to be a kind and faithful husband than a spiritual or political leader if by being so he was duped into thinking his behavior was excusable. Call me old-fashioned or moralistic. I don’t care.

And. Where is forgiveness and what place does it have in cases like this? Where is mercy? When is it appropriate to keep what was meant to be private, private? Where are the boundaries? Where are the containers?

I went to my yoga class today. The teachers didn’t mention the scandal, but one of them did say that when we come together to practice, we create a container for each other. That’s exactly what I say about my writing classes, Writing It Up in the Garden, where somehow the act of coming together to write strengthens and honors each of us. I write better when I am sitting with my fellows, all of us focused on our individual goals. We keep each other honest, or at least we keep each other from getting up thirty times an hour to open the fridge, check our email or re-apply mascara. We sit, instead, and do our work.

The containers of our bodies are punctured when we love someone. We spill into and out of each other. That is how the love gets around. Sometimes it’s so right, so healthy, so joyous that we weep tears of relief. We feel we are immortal, centered, egoless, complete.

I can’t help but think that when people get raised so high up above others that it causes a kind of mental illness. The sense of “I” gets inflated and we start to serve that “I” even when we know perfectly well that “I” is myself, that familiar container of ecstasy and grumpiness and foibles and justifications. Even if we have committed to serving others, we still have those strange mental blind spots where it somehow can seem appropriate to take the best portion for ourselves. It’s a hardening of that ego membrane, a replacing of the real spiritual fluidity that passes between us all naturally with a more graphic, literal version. It’s at its root a power disorder, a confusion that comes when love gets to big, so powerful that instead of riding its current, being a channel for that Power, we reach around and wield it ourselves. For awhile, this works and we rise even higher, but eventually this misuse chokes off the source, and we start hurting people.

Yoga teaches about the hard and the soft, the pulling in of muscular energy (to use some John Friend terms) in order to unleash the organic energy which is what radiates out to the community. As Douglas Brooks says, “We are already free beings. The challenge is choosing what we yoke ourselves to.”

What does love ask of us? That is the question I would give my son, the question I hope he finds on his own. I would hope he would let that question guide him in each and every interaction. And if that question could be his guide, if he could yoke himself to love, real love, the kind that is firm and muscular and masculine and honest, then I’d want nothing more.