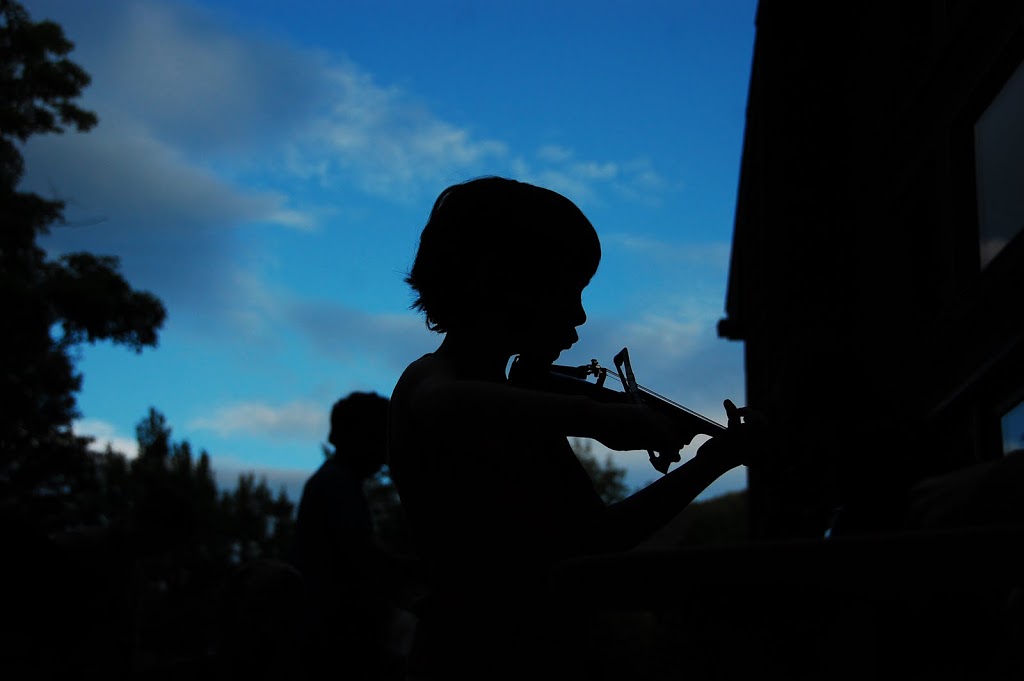 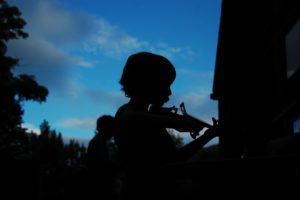 While I was in the Adirondacks, I lost $500. It was an expensive vacation: Jay dropped my camera and now it’s broken beyond repair. Ironically, I was going to spend the $500 on a new camera, but when I returned home, the envelope with the $500 cash was missing.

Don’t ask why I had $500 cash in an envelope. I know. I won’t do that again. But it was supposed to be my “fun” money, money to spend on whatever caught my fancy, as opposed to the funds earmarked for Elle’s violin, our groceries, books to read for professional enrichment, funds for new toothbrushes, monies for utilities, the ever increasing line item for gas and diesel, funds for various kinds of therapy, cell phone plans, Netflix (don’t get me started) and my $15 month subscription to the iPad version of the New York Times which I don’t have time to read.

I think the envelope was in my wallet which is a reasonable place to keep cash. I think it might have fallen out when I was making a purchase. I called the establishments where I was a patron just to check if anyone had turned in an envelop with $500. (Would you?) I ransacked the car, called my dad who ransacked the house we’d stayed in. I checked the places it should have been over and over (since that’s the rule of where to look for what’s missing: where it should be). I twirled around three times and said, “Saint Anthony, Saint Anthony, please return my money to me!” That always has worked in the past. No dice this time. The money kept taunting me, too. I would resolve to let it go, to trust that God would take care of me as surely as the lilies of the field, that I didn’t need whatever it was I was going to spend the money on, that I could still buy a camera. I began to feel better, free of attachment, abundant, etc, and I’d be extremely close to enlightenment, and then a few minutes later, my mind would snap back on the loss of the money, like a dog sniffing around for that buried bone. Where is it? What did I do with it?

Last week, I took Elle to Suzuki violin camp down the road at the Williston-Northampton school, where the Western Massachusetts Suzuki Institute creates magic for a week in mid July. It was like going back to high school, or grammar school. I’d forgotten what that kind of a schedule is like, when you have five minutes between classes to go to the bathroom and gossip with your friends. We made a lot of friends and floated like the whiter than white clouds on a summer day on the breath of the music wafting out of every room.

My current favorite thing about Suzuki is the way we all come to know each others’ kids and root for them as they progress through the repertoire. I have now watched kids grow from hesitant and quiet to confident, musical, sensitive players in less than a year. I loved watching the kids in a slightly different context too, not just playing their violins. At lunch time, we all sat on the green picnicking and watching the kids race around, making up games, being kids. And then we’d scoop up our trash and cross the street into the chapel where these same kids picked up their small instruments and performed works by Weber, Bach, Beethoven and Schumann, sometimes awkwardly, sometimes so masterfully that it took my breath away.

And then there was the recital at the end of the week. My other favorite part of Suzuki is when, during performance, the moment when every single child is playing one of the Twinkle variations along with the big kids who have just blown us all away with their Seitz or Vivaldi concerto. It’s the looks on the little kids’ faces as they rise to the occasion, lift their little scrolls to the ceiling and raise their bows proudly to the strings, the warm, rich sound of those many violins joined together in common purpose.

Friday morning was the fiddle concert, and if I ever had any question about what my true soul music was, it was quelled then and there. The big kids (aged 13 or so) played “Ashokan Farewell” a song written by fellow folkie Jay Ungar, and made famous as the theme music from Ken Burns’ PBS The Civil War series. Hearing them play this music, my music, so beautifully I felt for the first time all week, spoken to directly. It’s not that I don’t like classical music. I do. It’s just not my music.

The retreat in the Adirondacks was fantastic, by the way. We plan to do it every year, even with the bugs being so nasty. It was such a pleasure to have a break from the internet and the telephones, though of course when I came home I had such a deluge of correspondence to respond to (which is why, coupled with the Suzuki week, I have not posted until now). The writers seemed to tap into something deeper up in the high peaks. Perhaps it was the altitude, perhaps the lack of internet, perhaps the influence of the foxes who barked their strange non-doggy barks at us at nightfall. I worked on a novel I haven’t touched since 2008. I was moved to tears more than once by what others read to the group. I can’t wait to do it again.

And I am making a list of what I lose on a regular basis, and also what I find. Money comes and goes so regularly in our lives that to focus on this $500–which is indeed a lot of money–seems arbitrary. If I had kept it, I would have gotten a massage, some Dr Hauschka skin product, probably some clothes, or of course the camera. What would that have given me? In a few years, those things would be either gone or broken. Maybe with some luck, some of the clothes would be keepers, but really, let’s be honest–I often buy clothes which seem fabulous in the store but end up languishing in the back of my closet. Can you imagine the delight of the person who happened upon that envelop of $500? How awesome must that have been for him or her? Maybe it was someone who was desperate for a miracle, had been praying for one? And here was this envelop! I love thinking of this. Just meditating on the pleasure that person experienced is worth $500.

Moreover, I decided at some point after losing the money that if I found it, I would give it to my church. As soon as I decided this, I stopped feeling sorry for myself and the strange pull it had on my thoughts loosened its grip. The kids I watched this week lose their fear and gain confidence from their constant opportunities to perform for each other. They lose their baby faces and gain composure. What they find inside of themselves is this little catcher of tunes, this observer who mirrors back the music they hear and recreates it in their own fiddles and bows. The music is free, absolutely free for the taking, and hearing it, I know I have everything I need.

Your House Is Strong-Happy Mother’s Day!

Here is the video we made in conjunction with MotherWoman. The shot of the woman holding the sign “..and wise” gets me every single time I watch it. And those…