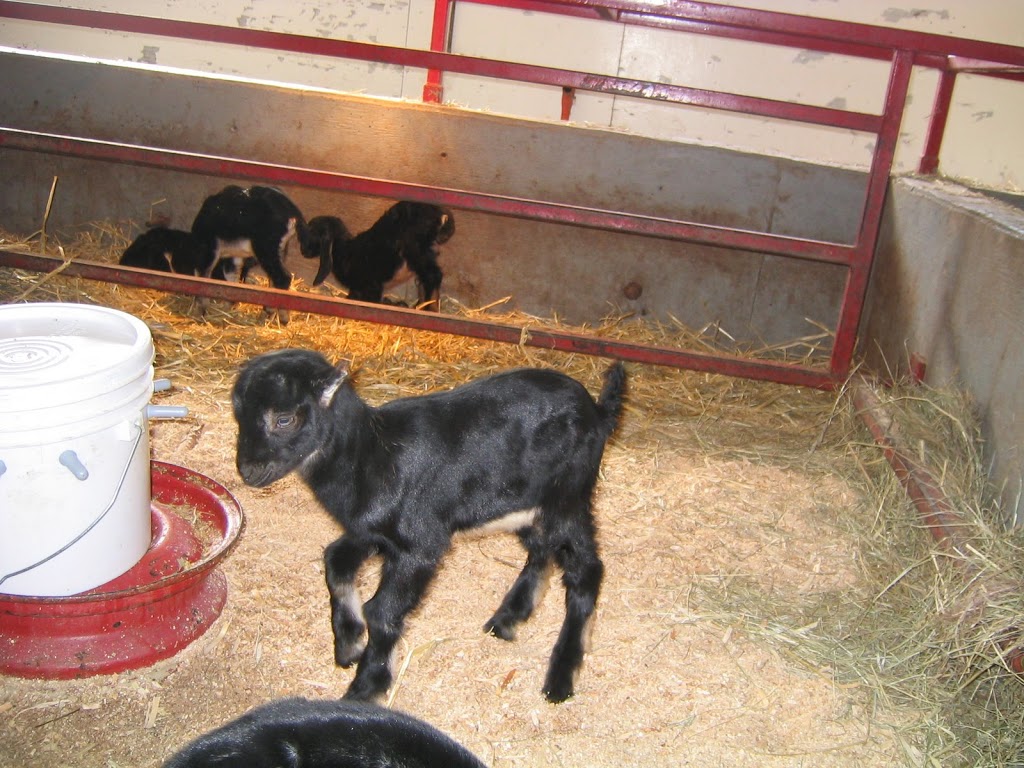 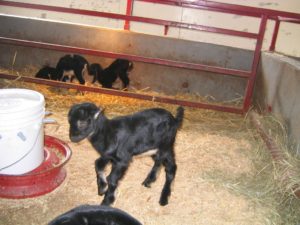 Warning: there are several new posts tucked away below. Some are out of sequence, so hunt around (I think I’m practicing for my first attempt at hosting a pre-schooler’s birthday party––thus the inclination to hide and seek.)

Speaking of which, we are having a great time playing games at the Nields-Duffys. So far, we play Simon Says, Hot/Cold, Red Light/Green Light and something Lila made up called “Freeze!” involving a stick that she waves to make us stop moving at her whim. We also play musical chairs in a very benign way: four chairs, one adult and two kids, one of whom cannot walk yet. So everyone’s always a winner. Plus, the chief participant is also the one who turns off the radio (usually our local public radio playing morning classical music) so there’s not that much of a surprise factor.

Lila has taken to poking Tom on the shoulder (when she can reach his shoulder; otherwise it’s his knee) and saying, “Sir. Oh, sir. Excuse me, ah, sir, sir.” She manages to keep a straight face for a good ten seconds before she cracks herself up.

Today William and Amelia came over to play while Katryna and I finalized the curriculum for HooteNanny 9. Lila insisted that William wanted me to read him Ozma of Oz, which he denied vociferously. He wanted me to read the entire collection of Boynton books. Lila is too young for Ozma of Oz but I think she likes the idea of it. She wants me to “read” the pages that have only an illustration, so I make up some stories about the tableau. (“That’s the Hungry Tiger. And there’s our friend the Cowardly Lion. That mean guy’s a Wheeler. He’s cranky.”) (By the way: have you ever noticed, all you out there who have surely read Ozma of Oz, that the Wheelers have fabulous clothes? My question is: who dresses them? They have WHEELS FOR HANDS!)

I am frustrated with Freecycle. No one wants to take my total crap. I tried to make my boxes of dessicated pot holders and fourth-go-round bibs and non-functioning $20 boom box appealing, but so far, no takers. If things don’t improve, I will be forced to bring the boxes to Good Will, and that will surely mean that I will have to go in and see things that I want, and then I will buy them and forfeit the whole point, which was to get rid of 10% of my stuff.

Lila has had way fewer tantrums recently. And she is on Day 7 of no diapers! I don’t know if these factors are connected, but it has led to an overall atmosphere of peace and prosperity in the commonwealth. She gets rewarded with copious amounts of cereal bars, “twigs” (figs), fruit rolls and M&Ms, plus her sticker chart is almost full. She and I spend my comatose hour (12-1) in front of PBS where we watch SuperWhy and Sid the Science Kid. If I were General Manager at WGBY, I would program Sesame Street for that hour because I adore Sesame Street. But 12-1 is when I desperately need Lila’s TV fix to happen, so those are the shows we watch. I actually enjoy both of them. SuperWhy is written in part by the son of our friends, so I was predisposed to like it. The shows contain much parental propaganda which I appreciate; recent episodes were on: why it’s good to brush your teeth, why it’s good not to waste water, why it’s good to wash your hands, etc. Thank you, TV for doing my work for me.

Meanwhile, Johnny is pulling himself up to standing, becoming way more aware of the power of his bellow, and (most wonderfully) feeding himself (and George Harrison) health food cheerios and little slices of banana with his pincer grip. Today as Tom got him undressed for his bath, he pointed at a spot right in the middle of the center of his back, right above the diaper, and said, “What the hell is that?” It looked exactly like a tick bite: a white center with a red donut shape around it.
“Omygod, omygod, omygod!” I muttered, picturing yet another trip to our pediatrician followed this time by horrifying news that would render my poor son a neurological cripple before we could get the IV antibiotics into his tiny veins. Then I noticed a cheerio on the bathroom rug. I pointed it out to Tom and said, “Can you see if that’s hard?” He picked it up and handed it to me. I fit it over the mark on Johnny’s back. Perfect match.

Right now, George Harrison is asleep. Tom is at is computer and I am at mine. George, who never ever barks or growls, is making the most bizarre sounds: a sort of muffled howl. I think he’s repressed. Therapy dog, get thee to a therapist! George Harrison may not have turned out to be such a bargain in terms of his fabulous alleged training (and as I think I posted previously, he eats anything that isn’t either in the fridge or on top of it, including the writers’ Lithuanian coffee cake and just today, half of Lila’s frozen health food pizza), but Johnny frequently ascends him like a mountain with no protest on the dog’s part whatsoever. Lila throws her arms around him several times a day and says, “George, you’re my best friend.”

That’s good enough for me.

“Making the decision to have a child is momentous. It is to decide forever to have your heart go walking around outside your body.” Johnny has run a fever above…