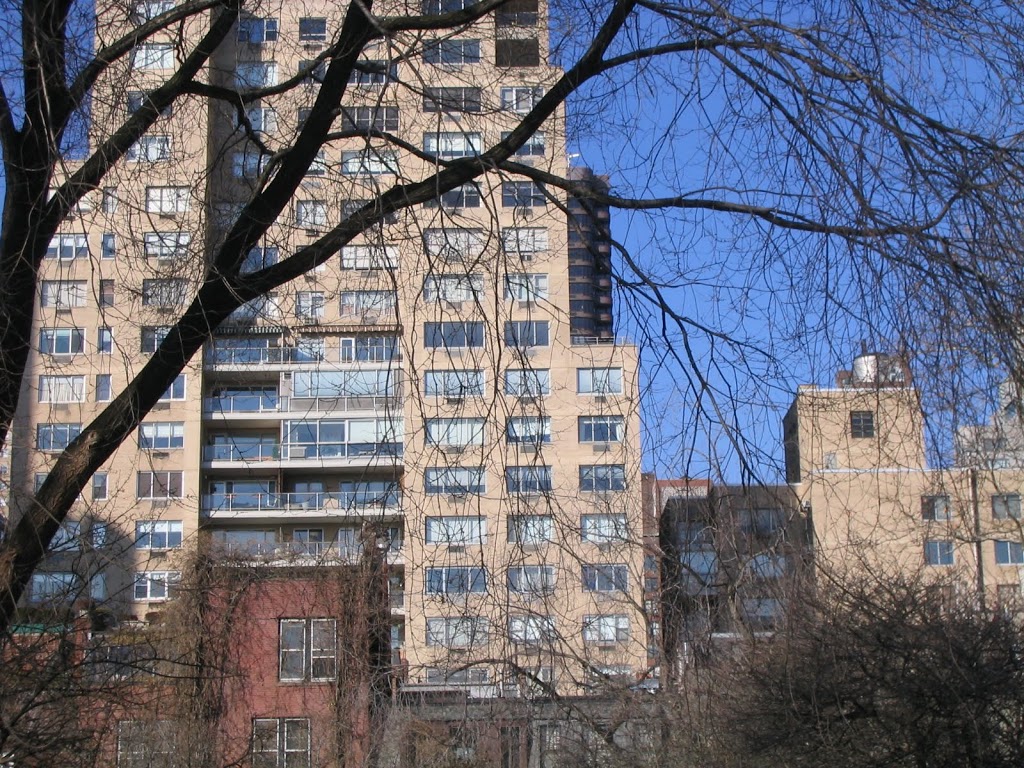 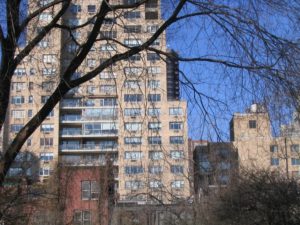 Our family spent last weekend in New York visiting my relatives, including my 102 year old grandmother. At the breakfast table, we heard about the attempt to bring down the flight from Amsterdam to Detroit on Christmas Day. “Now they’re not going to let people get up to go to the bathroom or have anything on their laps on international flights,” commented my cousin, worried because his wife’s family was schedule to visit from Central America later this month. I was reminded of a Saturday Night Live sketch from the early 90s called “We Ruined It For The Rest Of You,” featuring, among others, the Guy Who Left the Fuel Pump Running So Now They Have To Disable All the Hold-Open Locks.

“Hold my hand tight, sweetie,” I said to Elle as we navigated the city streets on the upper East Side. “The rules are different in New York.”

An hour or so later, we were driving out of town on the FDR. I checked my email and found “Fire Alert” as the header from a neighbor I don’t know well. That’s how I learned about the strange rash of arson that hit our small town around three in the morning of last Sunday. The rules are different in Northampton now.

For those of you who don’t know, eleven fires were lit in a time frame of under an hour and a half. Some of the fires were in homes within a half-mile radius, and some were in cars. Two people died, and several houses burned to the ground. Two car fires were in our neighborhood, just three blocks from here.

Our town has come together in a powerful way. We are connecting with each other through the internet (there’s a Facebook page devoted to the topic, as well as regular emails circulating) but also in the old-fashioned ways: town meetings and the natural manner people connect around a shared tragedy. We’re collecting clothes, food and the like for the victims, and a benefit concert is happening on Jan. 7–a tribute to Tom Petty. Meanwhile, we are keeping our porch lights on and listening in the night for strange sounds. Our neighbors’ dogs, whose barks are not always so welcome, are standing vigilant along with George Harrison, alerting us to every passer by.

I don’t like to live in fear. I don’t like to have an enemy either, and when I shake off the fear thoughts, I remember that this person or persons who set these fires is or are sick; that they were and are someone’s babies, loved the way my sweet babies are loved. I still want them caught so that they will stop hurting themselves and other people, but I stop hating them.

I was reminded today that one of the great evolutions in human thought is the understanding that, all evidence to the contrary, the world is round. We don’t live in a flat world with two diametrically opposed sides. There is no good and bad in a round world; just perspective and dimensions. “And” is a much more helpful word that “but” or “or,” and also more true. I hate the fires and I love the arsonist, and I hate the arsonist’s behavior and I’m scared and I want to preserve my faith in humankind and a higher power. In a round world, with the word “and” as a highway, there’s room for all those feelings. Fires destroy. Fires also warm and save lives at this coldest point in the year. Nothing can take the place of essential human goodness, the piece inside each of us that refrains from harm. It’s part of the deal Prometheus made with us when he (illegally) gave us fire to begin with.

But I have a lot of questions, especially at two in the morning when the dogs wake me up and my heart is in my mouth and I listen for the breathing of my babies down the hall. Where is the line the arsonist crossed from impulse control to homicide? When does teenagers-having-fun turn deadly? When do you stop them? When do you take the car keys away? For that matter, where are the lines in the sand about free speech and racist thoughts? I am still troubled by the “White Power” graffiti mostly spray-painted over but still somewhat visible in my park. I run over it every day and think, “I’m going to sneak into the park one night and spray-paint over everything that’s left!” only to pull back–it’s illegal to spray paint anything at all, so I won’t do it. But what about my dear relative who watches Fox News and repeats some of their racist nonsense about Barack Obama and Tiger Woods? That stuff is subtle and insidious and probably more damaging than the graffiti.

I keep coming back to love as the answer: keep softening the heart, even at 2am when I am sure that I heard a bump on the porch and am trying to figure out whether it would be better or worse to set up an escape ladder out of my daughter’s window, which has bars on it so that she won’t tumble out. We can’t see beyond the flat world right now. All our energy is concentrated here, on our friends, children, neighbors. Someday more will be revealed, but for now we have to go on faith and trust. So I am going to ask to play in the tribute concert, we are going to bring over our bags of clothes and send in our donations and stop in the market and on the streets to connect with our neighbors and remind each other why we chose this dear town as our home. I choose it again.

FAWM #5 Henry the VIII of England

Henry the eighth was a Renaissance manHe brandished a chicken leg in his handHe had 6 wives-why? “Because I can!” Said Henry the 8th of England You might think that’s…

All Things Are Possible

“All things are possible.” These are the words that have been with me since October 20 when the Red Sox beat the Yankees in game seven of the playoffs. Katryna…