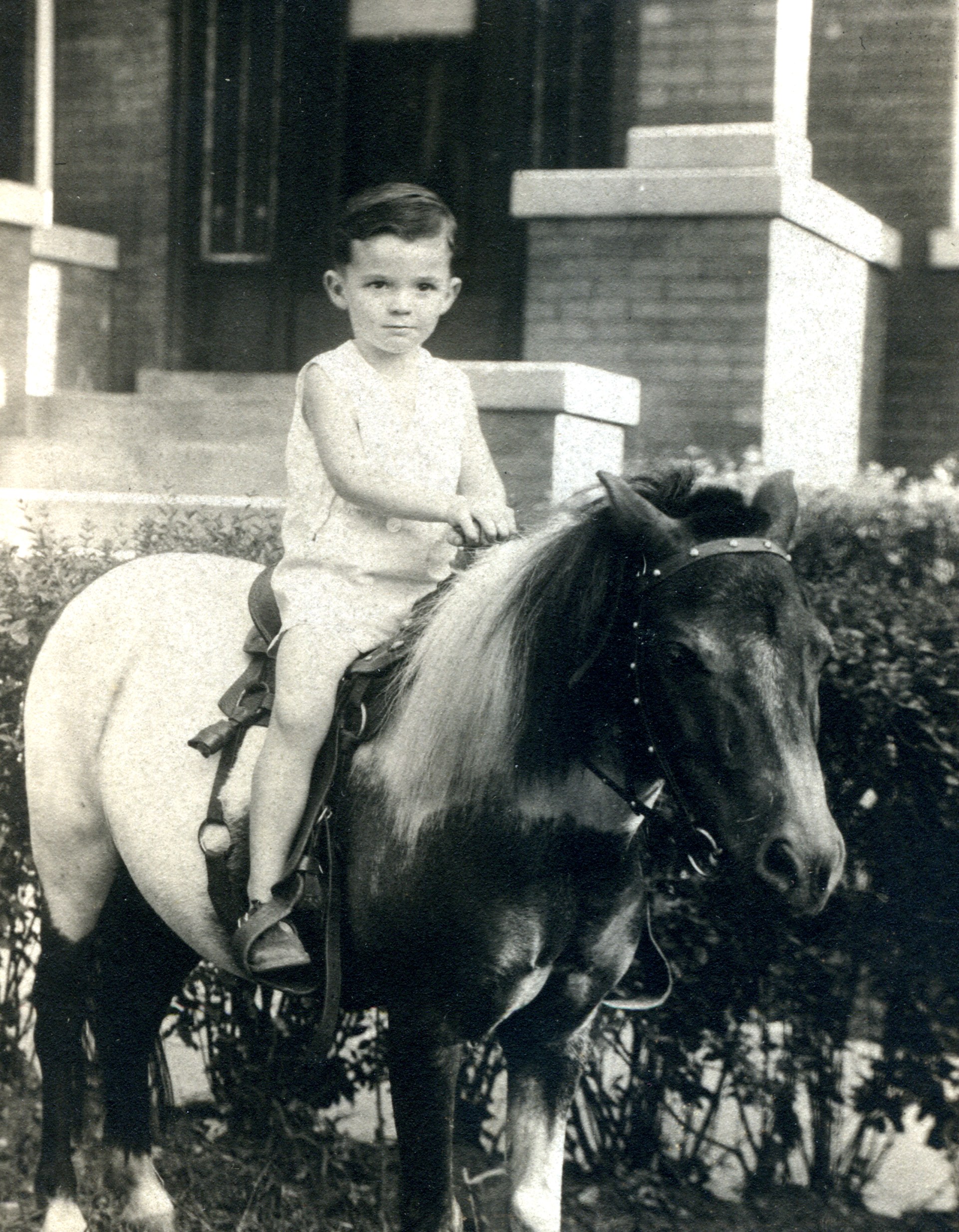 Given that Italian has a consonant/vowel ratio
Of nearly four to one, it’s clear why
Most singers prefer Verde to Schubert.
Which would you rather sing,
O mia babbino caro
Or Mein Sohn, was birgst du so bang dein Geist?

I can tell you, when I leap for an F-sharp,
I’d rather not add hurdles of glottal clusters
But my aunt, a real singer, tells me
Once you master the language,
Singing in German becomes an
Oracular experience.

I need an oracle to tell me how
That tower fell. Why did p’s become f’s
And hard c’s become s’s? How did
Our two political parties switch places?

You ask me where I live, but how can I tell you
Even such a thing as my address
When the earth beneath us, dun-colored, innocent,
Is as mutable as river rapids?

I’ve been looking at pictures of your father
The man I never met, except through you.
In one, he’s three, maybe four
Riding a piebold pony,
His round baby face gazes at the camera
Serious, bemused, considering.

I long to run my fingers through
That little boy’s stiff hair, so
Neatly combed, parted on the side.

Later, he walks beside your grandfather,
Aged ten or eleven,
Both of them dressed for church
Suits and those pointy men’s shoes
Your grandmother tucked a kerchief
In each breast pocket, your grandfather
Frowning, charging forward, either
Angry at the photographer or oblivious to her.
Your father has almost outgrown his blazer,
Studies the camera, head tilted,

Why are you hiding your spirit so anxious?

For the month of November, Nerissa is writing a poem a day in support of 30 Poems in November, a fundraiser for Center for New Americans. To support her challenge, go here.

Flowers at the Smith Bulb Show Red bud on the trees. Garlic coming up in our garden. Lila on a tricycle. The snow melted to just a few gray-black porous…