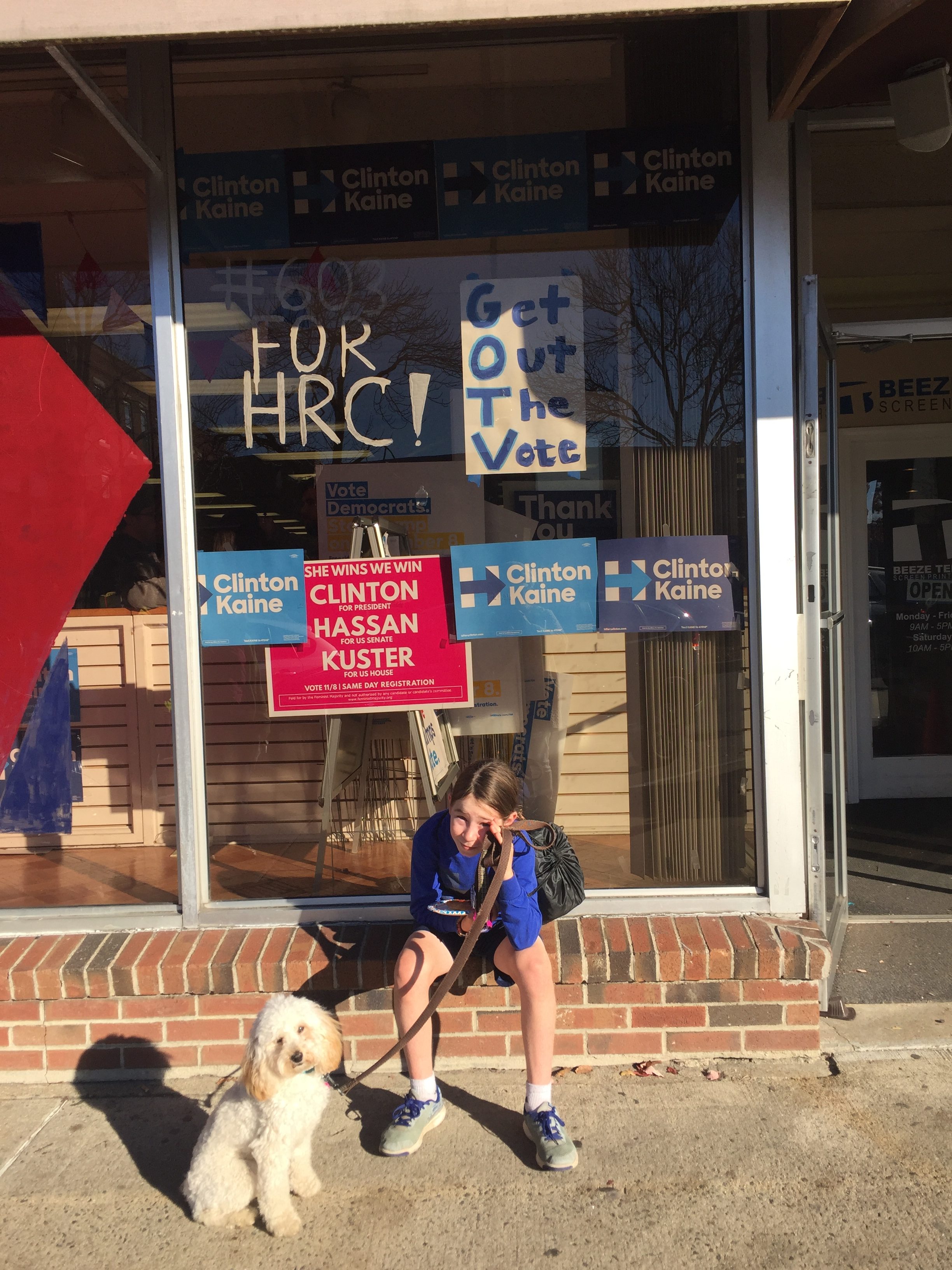 Even today, I have to circle around the memory
It’s a dark cesspool
And if I tarry too long
I will surely fall in
And be flushed away

She won the popular vote, we said like a refrain.
There are more of us than there are of them.

Did rat-faced people come in the night
And erase our memories?
Did we forget everything we saw, heard, tasted, felt, smelled?
Does the story really belong to he who bellows the loudest?