Music Is Not A Luxury 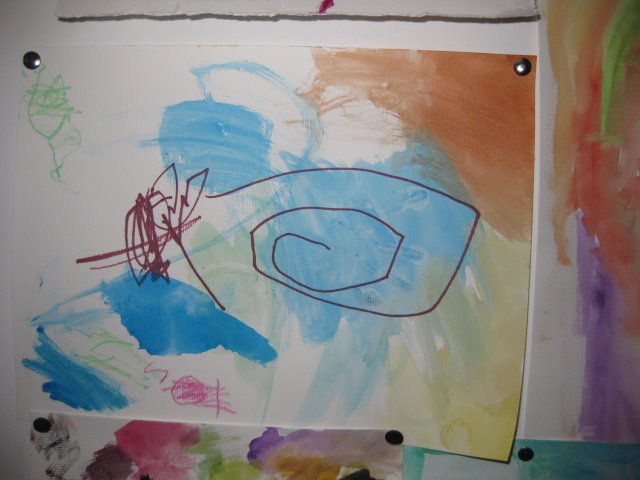 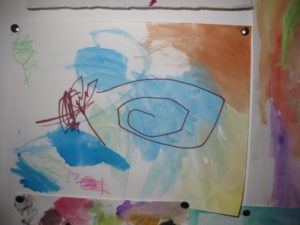 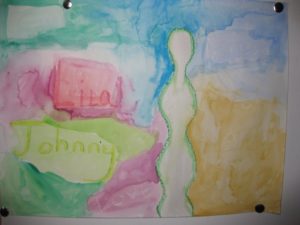 “… I have come to understand that music is not part of “arts and entertainment” as the newspaper section would have us believe. It’s not a luxury, a lavish thing that we fund from leftovers of our budgets, not a plaything or an amusement or a pass time.[sic.] Music is a basic need of human survival. Music is one of the ways we make sense of our lives, one of the ways in which we express feelings when we have no words, a way for us to understand things with our hearts when we can’t with our minds.”- Karl Paulnack

A friend gave me this wonderful article last week by pianist Karl Paulnack; you can read the full text here. He writes, “the Greeks said that music and astronomy were two sides of the same coin. Astronomy was seen as the study of relationships between observable, permanent, external objects, and music was seen as the study of relationships between invisible, internal, hidden objects. Music has a way of finding the big, invisible moving pieces inside our hearts and souls and helping us figure out the position of things inside us.” He goes on to talk about the deep shifts he has seen occur in individuals during his concerts, and concludes that the work we musicians do is every bit as life-saving as that done by ER surgeons: “…someday at 8 PM someone is going to walk into your concert hall and bring you a mind that is confused, a heart that is overwhelmed, a soul that is weary. Whether they go out whole again will depend partly on how well you do your craft.”

As I type this, Johnny is on the floor with a variety of HooteNanny instruments: plastic and wooden shaky toys, and his favorite, drum mallets and a drum. I am quite impressed that at seven (almost) months he has figured out that hitting the drum–a small almost flat head surrounded by an orange ring–is more satisfying to his ear than simply hitting the mallet to the floor.

Each HooteNanny ten-week session has its own discrete curriculum. Every session includes at least two lullabies. This session, we are singing Pete Seeger’s wonderful “Sailing Down My Golden River.” I cannot get through the song without crying. I don’t quite know why. Certainly a part of it is the line, “Life for all my sons and daughters/Golden sparkles in the foam…” which evokes my children, how deep an unfathomable my love is for them; my love for my own father of whom the whole song reminds me; Pete, himself, who gave of himself so richly to the Hudson River community and his own son and daughters. But then there’s also the music, simple though it is: the way the tonic moves to the relative minor and then to the minor second (“D minor–the saddest of chords…” First prize to the reader who gets THAT reference.) Something in the moment creates that internal shift of the “big moving pieces,” my own peculiar galaxy.

Our babysitter’s father died a couple of weeks ago. She told me she and her sister had printed the lyrics of “Sailing Down My Golden River” on the back of the program for his memorial service.

Johnny has reached the couch and is trying to pull himself up. I help him into my lap and feed him a spoonful of organic baby pears, the first food we’ve found that he loves almost as much as breast milk. I have to go to a gig tonight, and I wish I could take him with me, but he will have a better time with his dad and his uncle Dave and his sister and cousins. Besides, I am going to practice my new directive as musical astronomer. Someone might be in need of some serious emotional ER at the concert.

Things are in the saddle and ride mankind.–Ralph Waldo Emerson Is it just me, or is everyone having the same fantasy? I find myself saying to myself several times a…

Even though we had to sprint from the SouthWest Airline counter through security with two unhappy children and two very heavy car seats, it was totally worth it to bring…