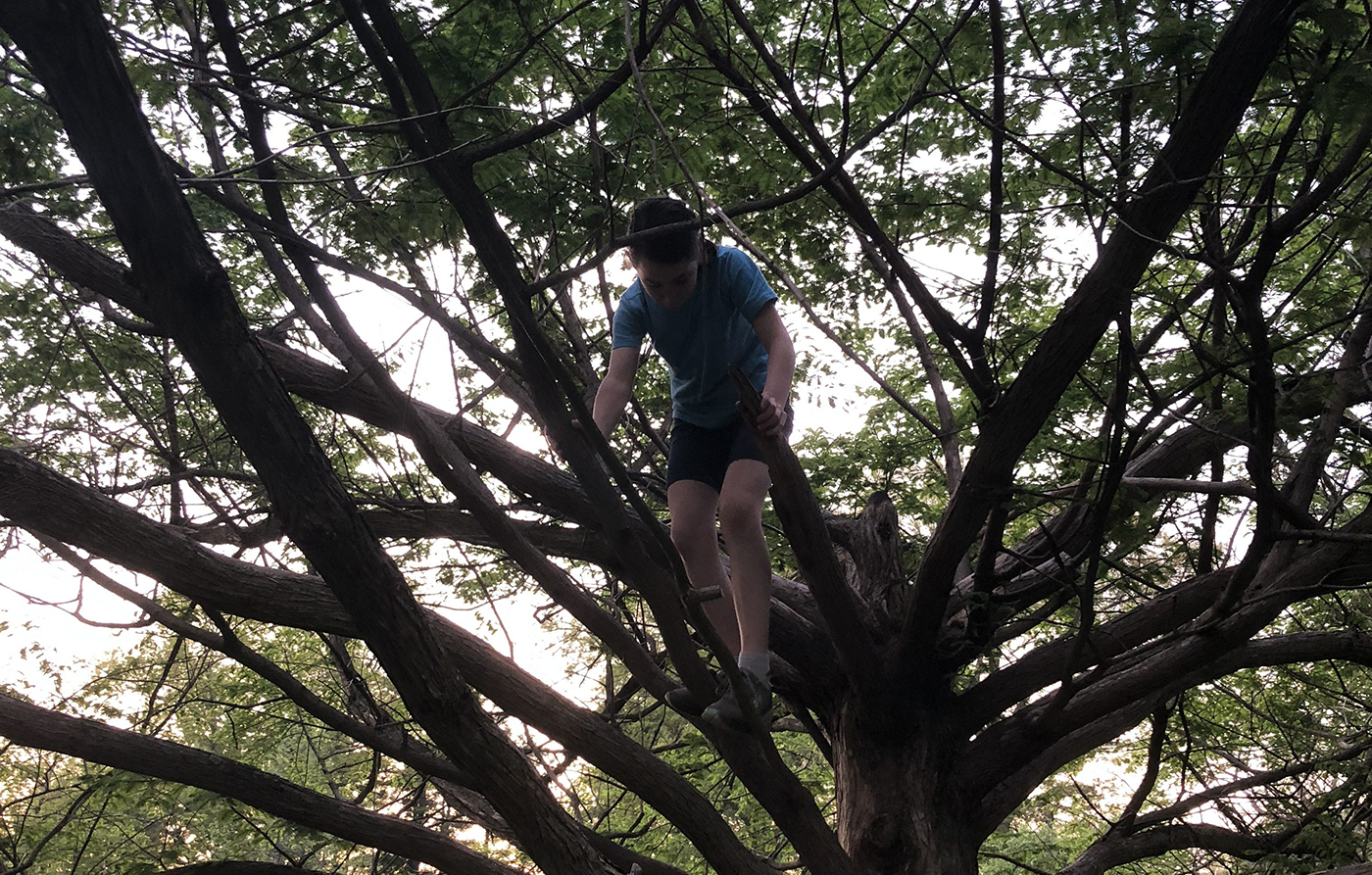 There seems to have been some confusion about the last post I wrote. We did not, for instance, get another dog, nor did we (would we) name her Dolly Parton, Jr. (Patty, our manager, was really disappointed by this. She came by recently ostensibly to cut my lilacs, but really I think she wanted to see the new dog.) Much of the rest of the post was equally fake news. What is not fake is that I have been working very hard at my pretend MFA. I am taking writing classes, reading books with two colors of highlighters in hand, and learning as much as I can about the art and craft of writing fiction. It’s exhilarating and exhausting. My friend Heather Abel’s book The Optimistic Decade has inspired me to do what she does: try to focus on the prose at the level of sentence, to give as much attention to each sentence of my novel as I give to each line of a three-verse song.  (Exhausting). Many writers I know spout the platitude that writers fall into two camps: those who like to write first draft but hate to revise, and those who hate to write first drafts and love to revise. I like to revise. Fortunately, I have thousands and thousands of pages about a band called The Big Idea whose members live in a a quirky college town called Jintucket, which is somewhere in the Pioneer Valley north of Springfield and south of Brattleboro. I have been building this world for twenty-one years now, even though during many of those years the only writing taking place was grocery lists, baby diaries, and of course songs. Always songs.

But I have been writing first draft, and loving it, even as I resist it, like making oneself jump into a cool river when spring has only just arrived. There is something about diving into the unknown that frightens me. I cling to the familiar, polishing and trimming, adding, subtracting. But this is not really living, though it is useful and necessary. To fully live, I have to plunge into oceana incognita, to plumb the depths of each character. (What’s going on with the dad? He never says anything. Why? Go talk to him and find out.)

And then I have to do the hard, painful work of inquiry. I have to go inside the character and just sit there with him or her and wait until he or she starts talking to me. I put my fingers on the keyboard, or my pen to the notebook, and the character not only reveals herself, but also points the way. I follow, trying to keep up with pen or fingers, and the plot unfolds.

Sometimes the plot unfolds when I am on a run or a walk with Hudson by the river (while not listening to a novel on Audible.) Currents of events flow in and out of my thoughts, and sometimes I follow one of those. Rarely do these events behave the way I conceive them. 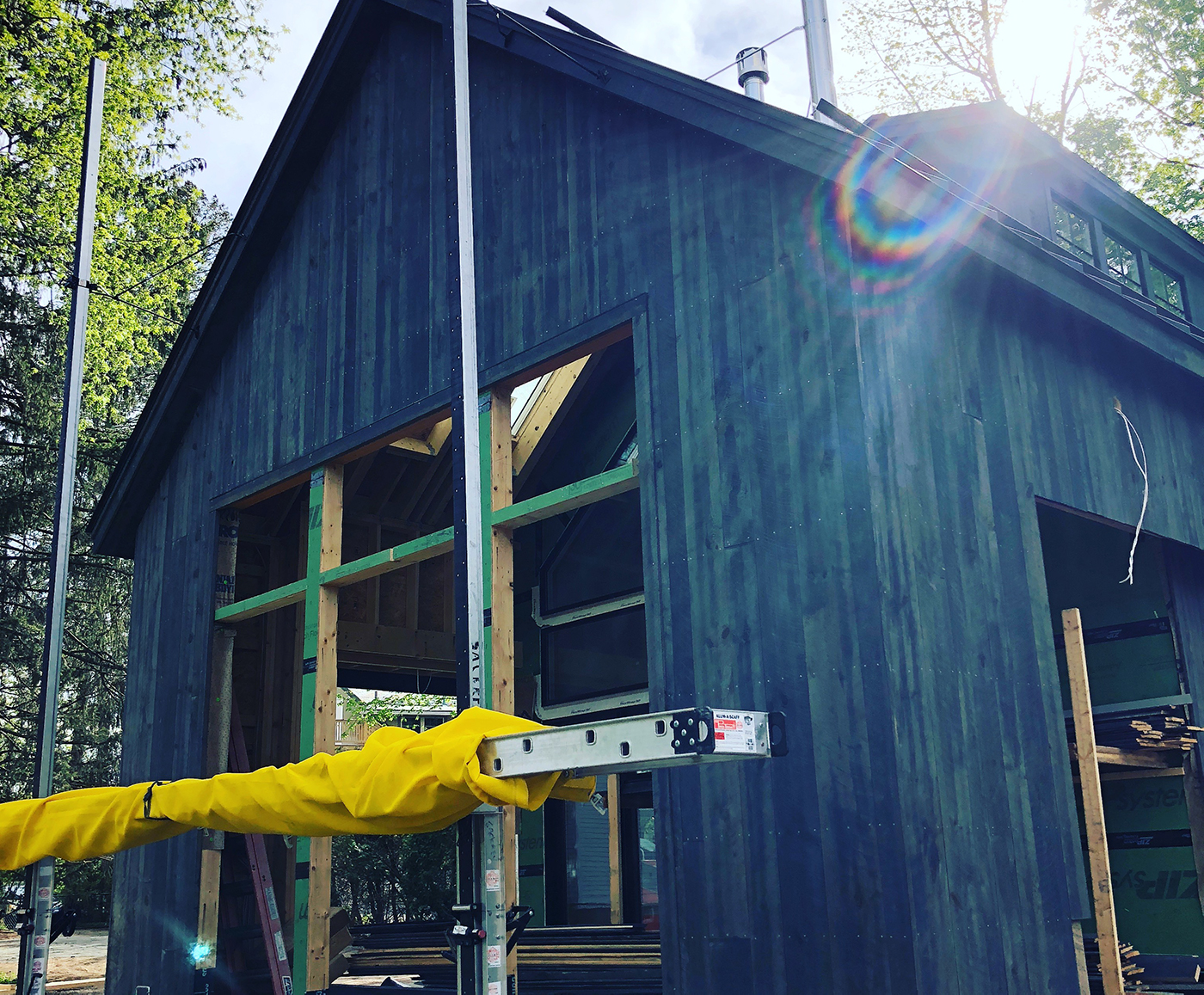 My house is all blue now. The exterior is finished, and the guys have moved on to the interior of the screen porch, the pine boards of the vaulted ceiling, and the kitchen cabinets. I ordered a giant coffee table from Crate & Barrel today–a dream coffee table. It’s 36″ by 36″, and it has storage–the perfect place to keep prompts. The hood I got off the internet arrived with a big dent, so that has to be sent back. Not in my plan. Still, the house is dreamy. I sneak into it when the guys are gone and just sit on the floor and smile. 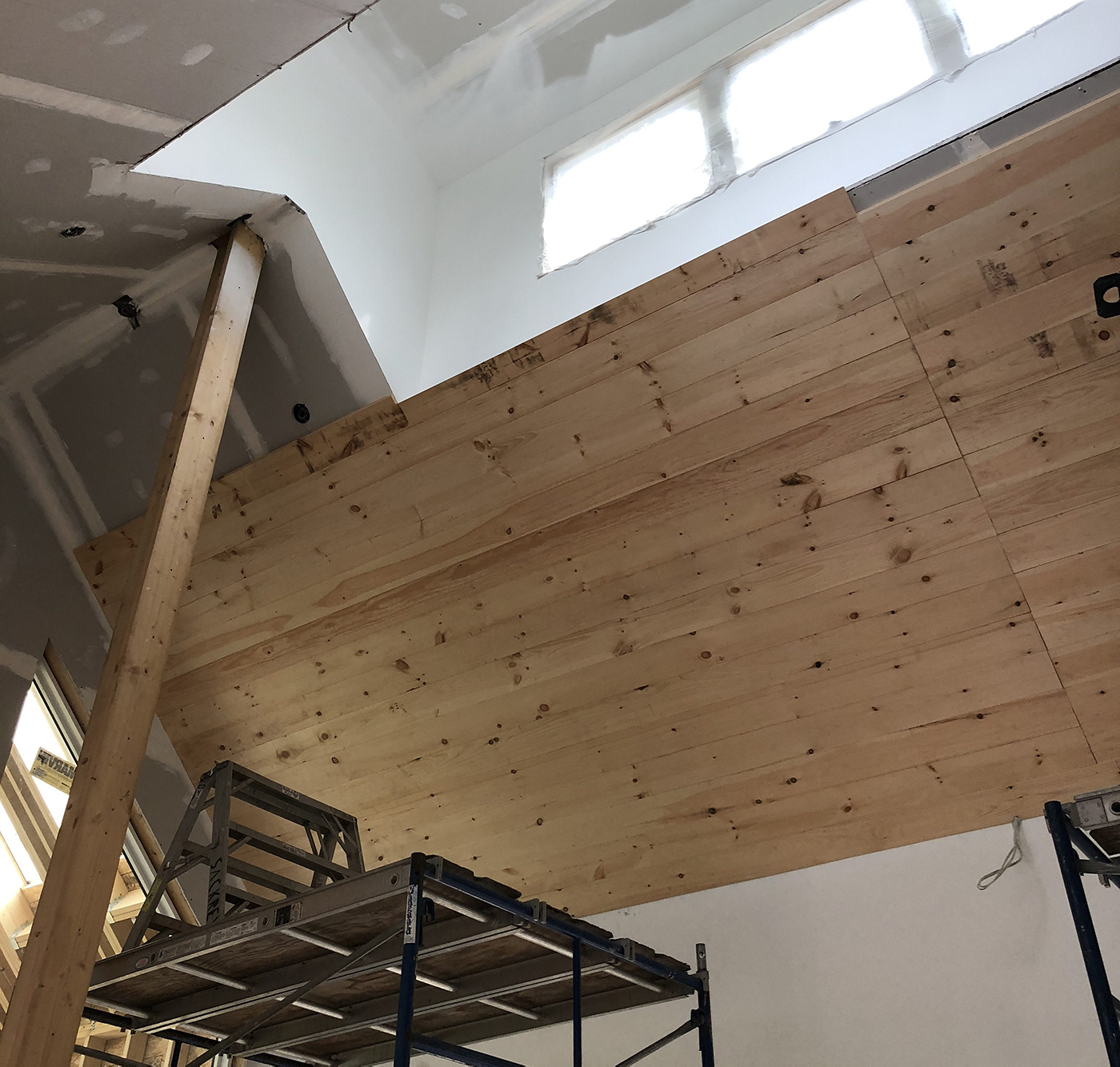 Back to my MFA. I have made a huge reading list, with my instructors’ help. Right now, I am reading Roddy Doyle’s The Commitments which I cannot find on audio, except for one 5 minute excerpt done by an Irish man, delicious. So I am just reading. Also Don DiLillo’s Great Jones Street, which is sickening in its excellence. I made myself a strict schedule that I am supposed to adhere to. This gets tricky. As I have written before, I have a loud inner part that I call Brigid the Rigid who loves structure, and when I don’t follow it to the T, she starts squawking about her abandonment issues. “When you let me down,” she says to me after I, say,  refuse to do my yoga at 5am, “It’s like they’re leaving me with the Pit Bull babysitter all over again.” She wipes her mascara from the corner of her pretty eye. On the other hand, there’s Flavia who hates structure and holds hostage my most creative part (Frankie, a 14-year-old girl who sews all her own clothes) by tying her wrists behind her back. Since Frankie has the best ideas, I have to go to Flavia and listen to her demands.

I am on the last 30 pages of Heather’s book, and it’s a great climax and I am dying to know how it all ends. But I put down the book and find my 12-year old girl watching Parenthood. I have seen every episode, but I need Frankie freed. She said, “I don’t want to watch TV with you, Mama. Let’s go for a walk in the park.” 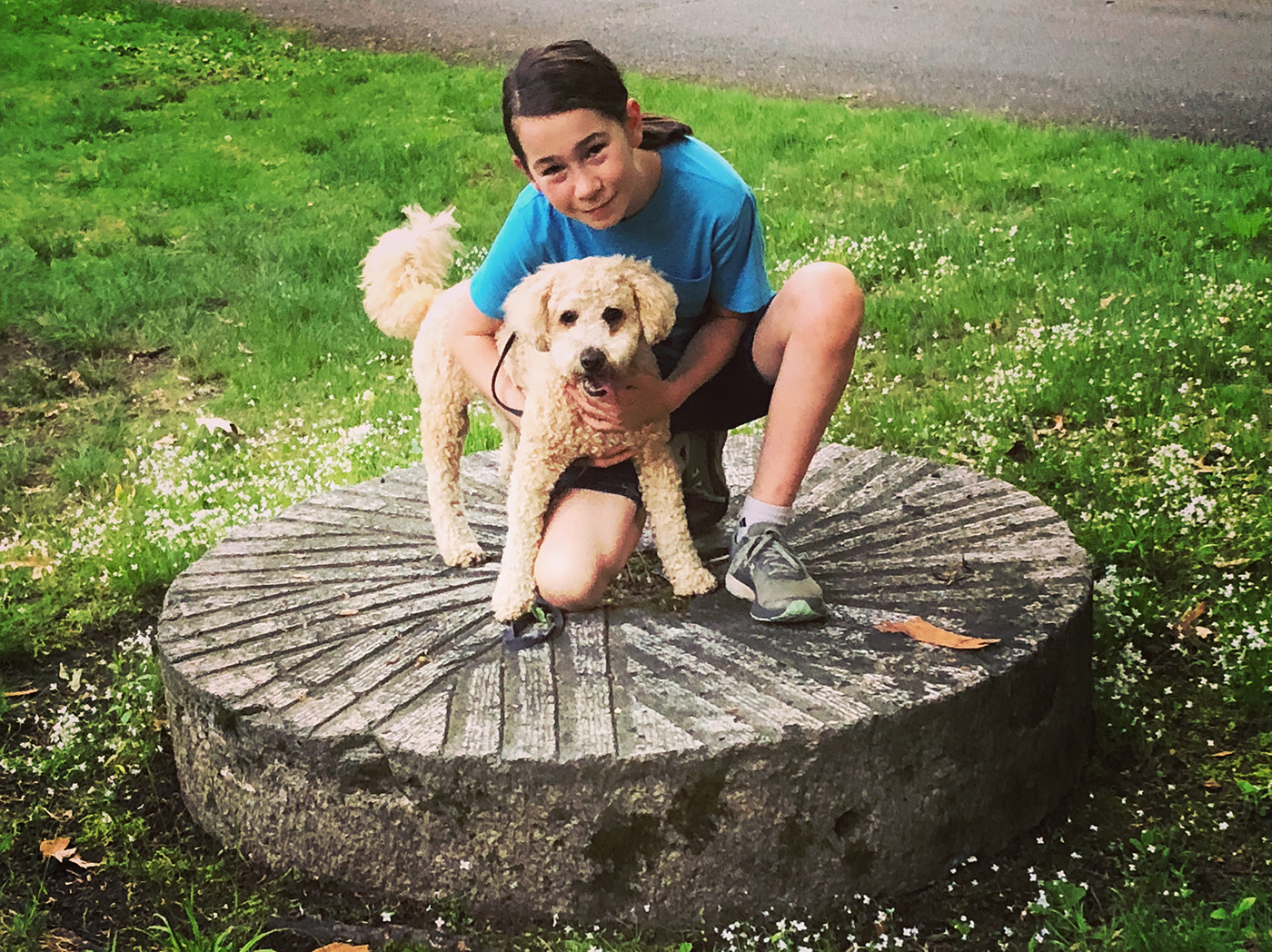 I am reading Sheryl Sandberg’s excellent book Lean In. I understand that she makes some people mad. I am not one of those people, even though, at times as I…

A designer friend of mine shook his head when I suggested a choice for our kitchen renovation. “No,” he said, “I don’t think that will succeed.” It was the…

My Tuesday writing group is scribbling away in the front room, while Hudson and I sit back in Couchland, gazing at the new building. The guys are taking a break…