How to Be an Adult Introduction, Part Two: What We Learned About Life in 20 Years on the Road 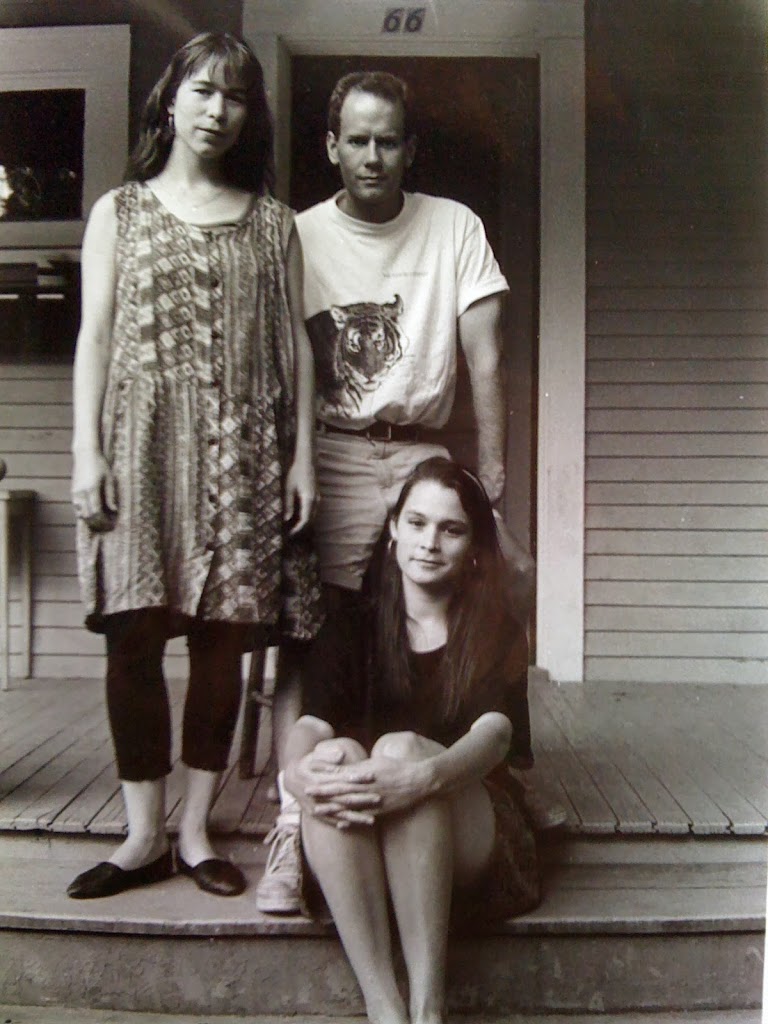 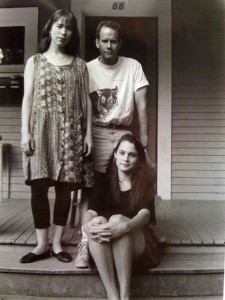 What We Learned About Life in 20 Years on the Road
Katryna first got the idea to write a book called How to Be an Adult after graduating college. She felt clueless, living with her sister and brother-in-law in a prep-school dorm and eating the prep-school’s free food, while trying to figure out things like how to get health insurance and how to pay her taxes on the non-existent income of a budding folk singer. She pronounced, “Someone should write a book called How to Be an Adult. How are we supposed to know any of this stuff? We all need a manual. Someone should write it, and since no one else will, I guess it’s got to be me. Except I don’t know how to be an adult, so why don’t you do it?”

We had grand plans to research the topic, but we never followed through. Over the years, we’d revive the project and toss around some ideas, but mostly the concept of either of us writing a book about how to be an adult reduced us to fits of tearful laughter. Who would take a couple of folk singers as their models for responsible adulthood?

But by my mid-thirties, I had observed two things. First of all, somehow along the way, like everyone else, I’d figured it out, mostly, and so had Katryna. It took years, and we made lots of painful and hilarious mistakes. But many of those mistakes were wonderful lessons.

Secondly, what I hadn’t figured out (taxes, insurance, retirement accounts, bill-paying) were easily deciphered by the simple act of homing in on someone who clearly appeared to be a competent adult and asking that person how she did what she did. Believe me, if you ask enough people, someone will have a strong opinion on this topic and feel it’s their mission in life to sit you down and set you straight.

Why is GenY Unhappy? “Special” Is Not the Problem. In Fact, It Might Be The Solution

I just finished re-reading WaitButWhy’s latest post called “Why Generation Y Yuppies are Unhappy.” In it the author posits that young people today (born between the late 70s and the…