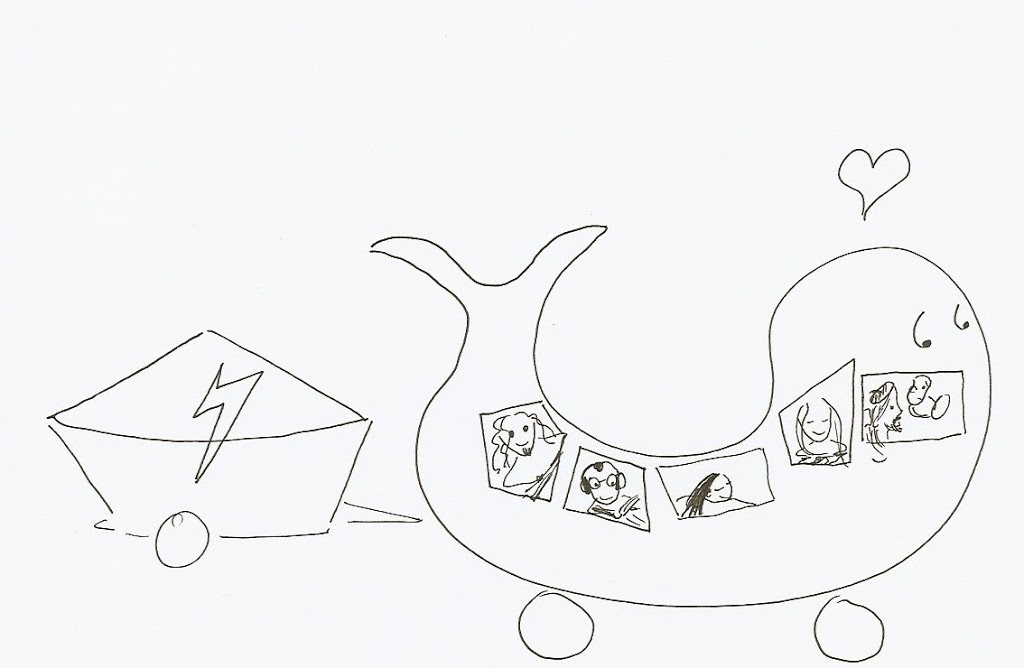 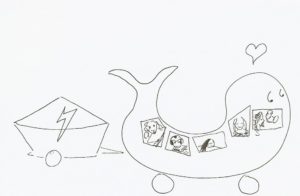 On the occasion of my college graduation, I received my diploma and immediately began to examine it. It was written, unhelpfully, in Latin, a language I studied for one year at age thirteen. Undaunted, I flipped it over in the hopes that somewhere among the ovems and the isimuses there would be some final directive, some code that would tell me what to do next. I’d been an English major in college, taking the advice of my favorite high-school teacher who told me the purpose of college was to read all the books you’d never get around to reading otherwise. So while my roommates were studying pre-med, pre-law and economics, I was immersed in Shakespeare, Elizabeth Bishop, and Samuel Beckett. In March, Jenny was accepted to medical school, Susan was off to Stanford Law, and Giselle had a job offer on Wall Street. When anyone asked me what I was going to do, I said something vague about bringing my acoustic guitar to England, where I was planning to become a famous folk singer.

As the snow melted and the hackysackers returned to the green in the spring of my senior year, I noticed a consistent shortness of breath accompanied by a low buzzing in the back of my head. The approximate content of the low buzz was something along the lines of, “What the hell am I supposed to do now?” How, for example, was I supposed to find an apartment? What exactly was a down payment? Or a security deposit? For how long could I live solely off peanut butter and jelly sandwiches and ramen noodles? What was the difference between a premium and a deductible? Were they really serious about that whole filing taxes thing? That just seemed mean.
Hence the frantic fumbling with the diploma. There were no instructions on the diploma, just the smudged signature of the college president and some unintelligible Latin. So I did what any sensible, practical-minded person would do; I married my current boyfriend, David, who happened to be seven years older than I and, in my mind, a bona fide adult.

This worked out well for a while. David was happy to deal with what I termed the “grown-up stuff”: security deposits, medical insurance, bill-paying, and yes, taxes. My twenties rolled by pleasantly enough: I started a rock band along with David and my younger sister Katryna, and we drove around the country in a fifteen-passenger van.

Although in the early days of the band, I’d had to do a lot of what seemed like pretty “adult” stuff—booking gigs, putting together press kits, opening and maintaining a checking account—eventually, we hired a manager to do all that for us. Once again, I was off the hook. “Your job,” said our new manager Dennis, “is to write songs, stay in good shape, and rest up for your performances. Let me take care of everything else. After all, that’s why you pay me 16.67% of your gross income.”

So I spent my days in a kind of prolonged adolescent summer vacation: writing, reading, shopping for clothes that would make me look like a hot rock star (and running up credit card debt), exercising like a maniac so I would fit into said clothes, and driving around the country performing at festivals, coffeehouses, theaters and rock clubs. It was a blissful existence.
But nothing lasts forever, and by September 2001 the band had broken up, David and I had separated, and I was thirty-four years old—clearly an adult no matter how you did the math. I needed to learn how to function on my own and fast.

To read more, or to order the book, go here. Or…just wait until tomorrow when I post the next part.

I had full confidence in my taste, until about ten days ago when I met with my brilliant little group of fellow creative entrepreneurs, and by unanimous vote, they told…

I love my job. It is, after all, my dream job. I have wanted to be a singer since I was seven. I am one of the lucky ones who…