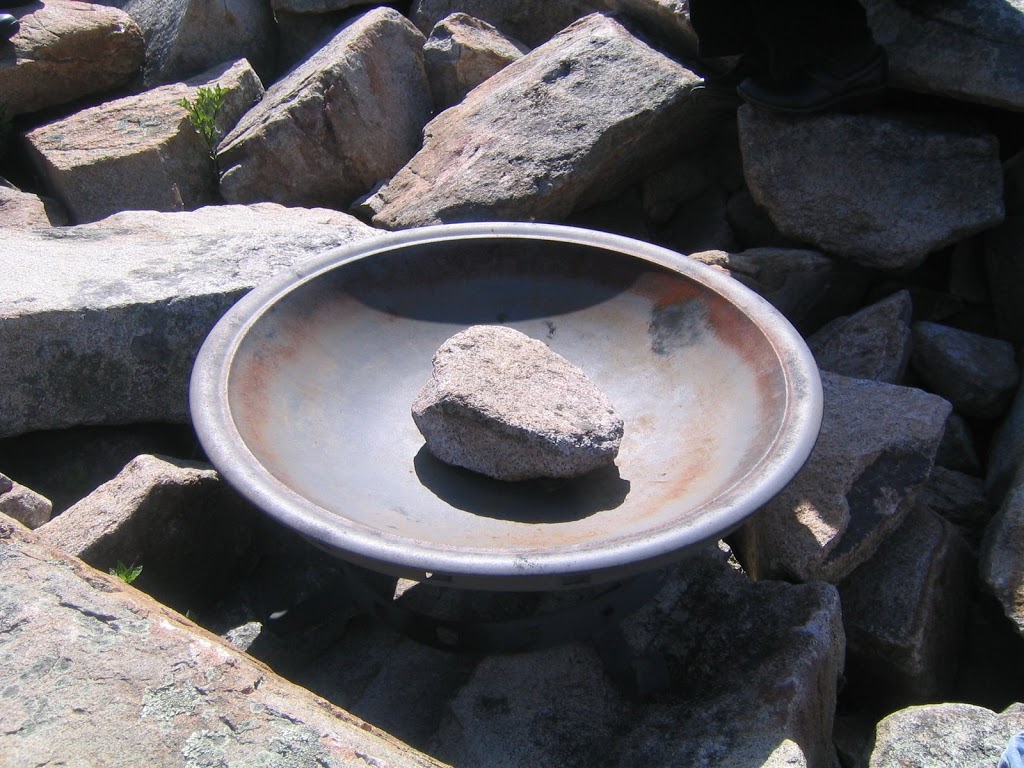 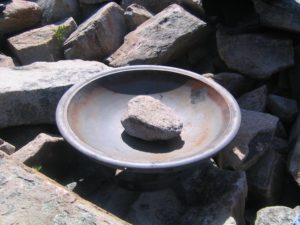 My friend Melissa emailed me this link, knowing that I love both Elizabeth Gilbert and any ideas about that elusive thing we artists call “the muse.” Watch it! It’s well worth your 20 minutes, and you can do something else while you’re watching, like, say, your taxes; because it’s mostly an audio experience.

Elizabeth Gilbert wrote one of my favorite recent books, Eat, Pray, Love. She has such a warm, wise, self-deprecating voice; I feel like she’s my friend, or as my fellow writer Karen J. would say, my “same.” In this talk, she reminds us that in Ancient Greece and Rome, there was no concept of being a genius; instead they believed some people had a genius, which was rather like a genie: a capricious little muse that hung around with the artist and sometimes gave you good bits and sometimes gave you the classical equivalent of Plan 9 From Outer Space.

Gilbert argues that if we re-adopted this way of seeing the artistic process, we (artists) would be a lot more mentally healthy. Instead of going around fretting that we will never write another great song/story/poem, we relax and leave it up to our genius. If the genius produces, so much the better, but it’s not really in our hands.

What we DO need to do––and those who have written with me in my writing groups and retreats know this––is show up for the genius on a regular basis. Because if you hang out a shingle stating that you are a writer, and loudly proclaim when your office hours are, the genius will still mostly ignore them and show up at 2am when you may or may not have a pen, but there’s a better than average chance that once in awhile, during office hours, you will be in the right place at the right time to receive some divine prose or lines.

Today as I was running with iPod, I heard a great This American Life podcast (thanks to Katryna who turned me on to the greatness of that combination). I can’t even remember what it was about now––oh, yeah, Bernard Epton who ran for mayor of Chicago against Harold Washington in 1984––but what grabbed me was the incidental music in between segments. Have you ever noticed it? It’s always really cool, and usually kind of bassy. I love bassy sounds, and I have always wished to play the cello or bass guitar, but I am a small person with not a ton of body or finger strength, so I get discouraged by the heaviness of the strings. I have about 10 minutes right now where I could either finish emptying the dishwasher or I could take out my guitar and try to compose something on the bass strings. If I do, I will post it.

Photos from the Millennial Show we did with Dar Williams at the Calvin, December 31 1999. I really wanted to post every day prior to Jam for the Fans. I…