Day 24: That Dream Everyone Eventually Has 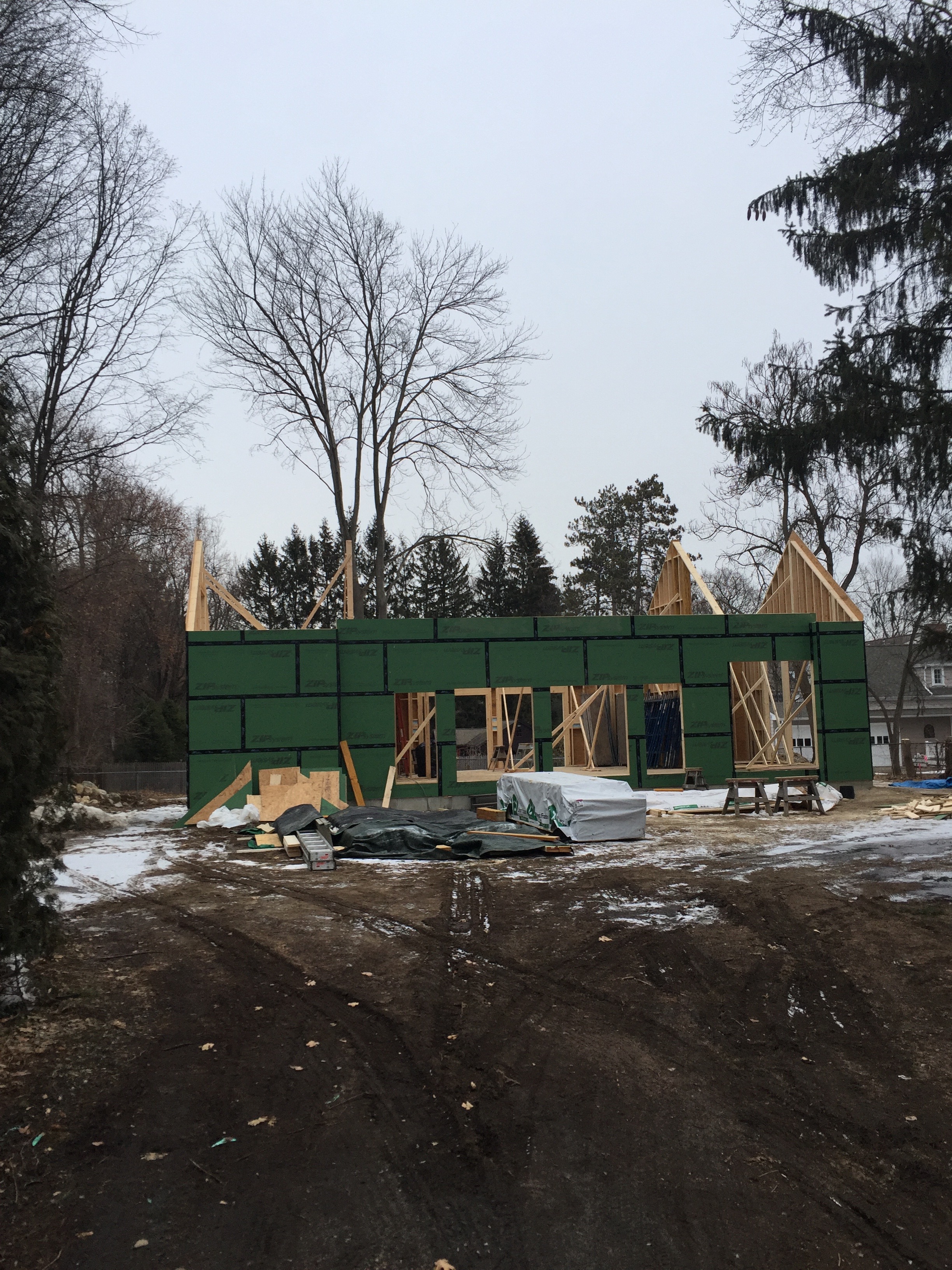 Waiting on a roof….

It happened last night, a couple of hours before the lunar eclipse. I was in a spaceship circling the devastated earth, with my family, including my parents. All the trees had been uprooted in the great war, and all the water had been poisoned. The only food would be squirrels, while they lasted. “And,” I said to my concerned parents. “You never taught us how to hunt, because you never knew how to hunt.” My mother furrowed her brow and shot a quick look to my father. He could not save us. It sunk in that not only would I die, but all of civilization.

The great grief I felt in the dream did not lift upon awakening at 3:10am. I lay in bed and thought of Neil Young’s song written almost fifty years ago:

But in my dream, we were like Wall-E without the planning. We were just escapees on a fossil-fuel rat-a-tat ship, circling madly in search of some spot of the planet that was safe. But we had no resources. No skills that would serve us in this new world. And no guarantee that the new world could sustain itself, let alone us.

I was thinking about what a
Friend had said
I was hoping it was a lie.

Later that night, I dreamed I hunted my Reader down in her apartment. I knocked on the door, and she answered, drenched in tears and sweat. “Oh, honey!” I said. “It’s OK! I just wanted to know if you’d read my manuscript.” And then, I intuited (as one always seems to in dreams) the truth. “Are you….pregnant?”

“Well,” she sputtered, starting to cry again, “Well, yes. But I haven’t told anyone yet.” She was wearing a red satin party dress, and she turned to let me in.

I followed her. “It’s going to be great!” I promised. “Congratulations! And you don’t have to pretend to be anything you’re not. We can be friends.”

“Oh!” she said. “I was trying to keep up an appropriate and healthy boundary.”

Then I woke up again. 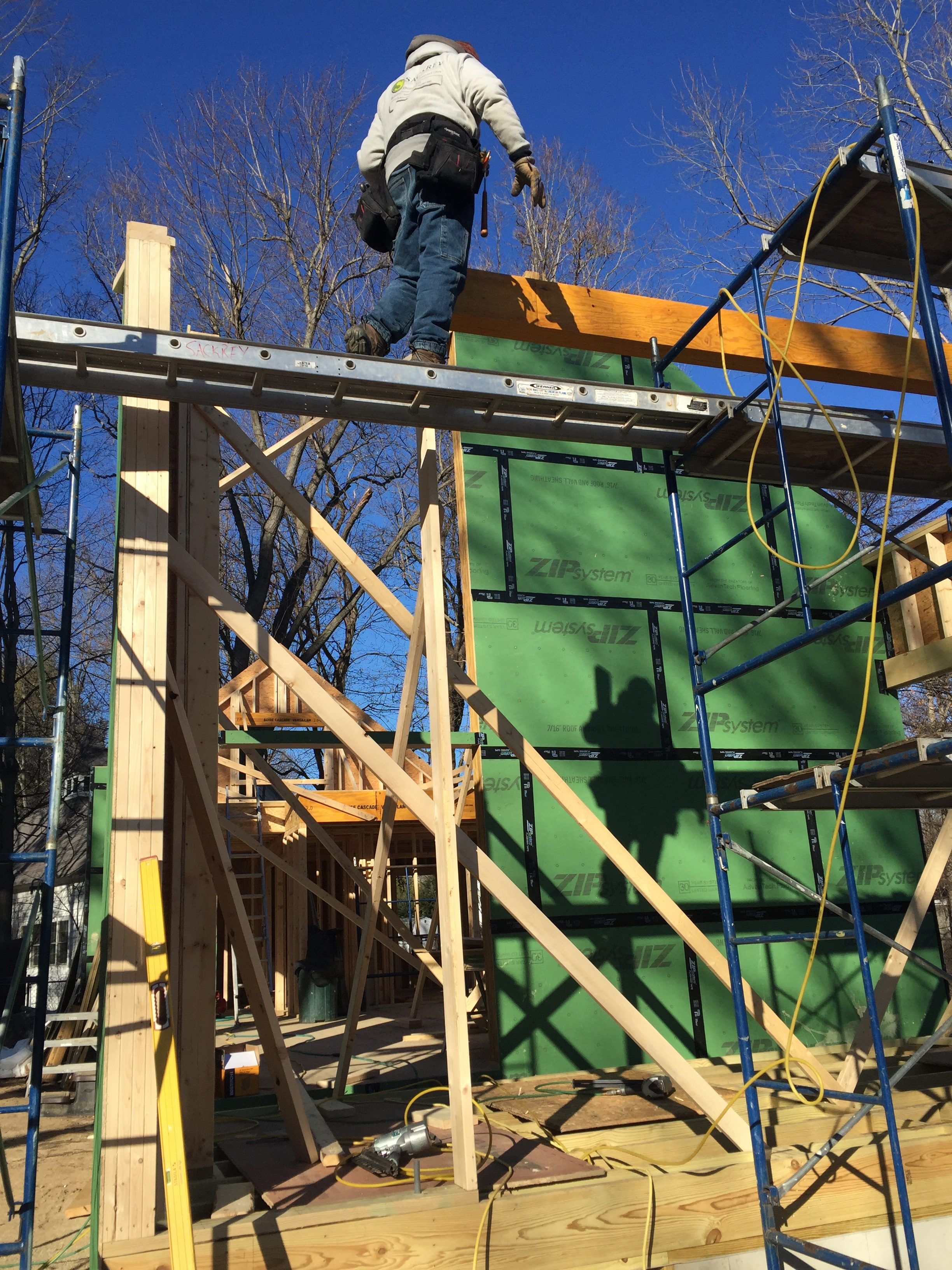 The weekend was intense. My family participated in Jackson Street School’s International Night. The Nields lent out the sound system, which meant that it was run by a thoroughly unprepared incompetent me, which only was possible through the patience of my friend Pallavi. Somehow, between the two of us, we rigged my phone up and got the right tracks to play through for a variety of dances, including a solo hip hop number, an Irish step troupe, some first graders who brought us all to tears with their Indian-influenced dance, complete with costumes, a group of belly dancers and this amazing group from Cape Verde. I wish I had video. They were tremendous, and made me wish I could dance. 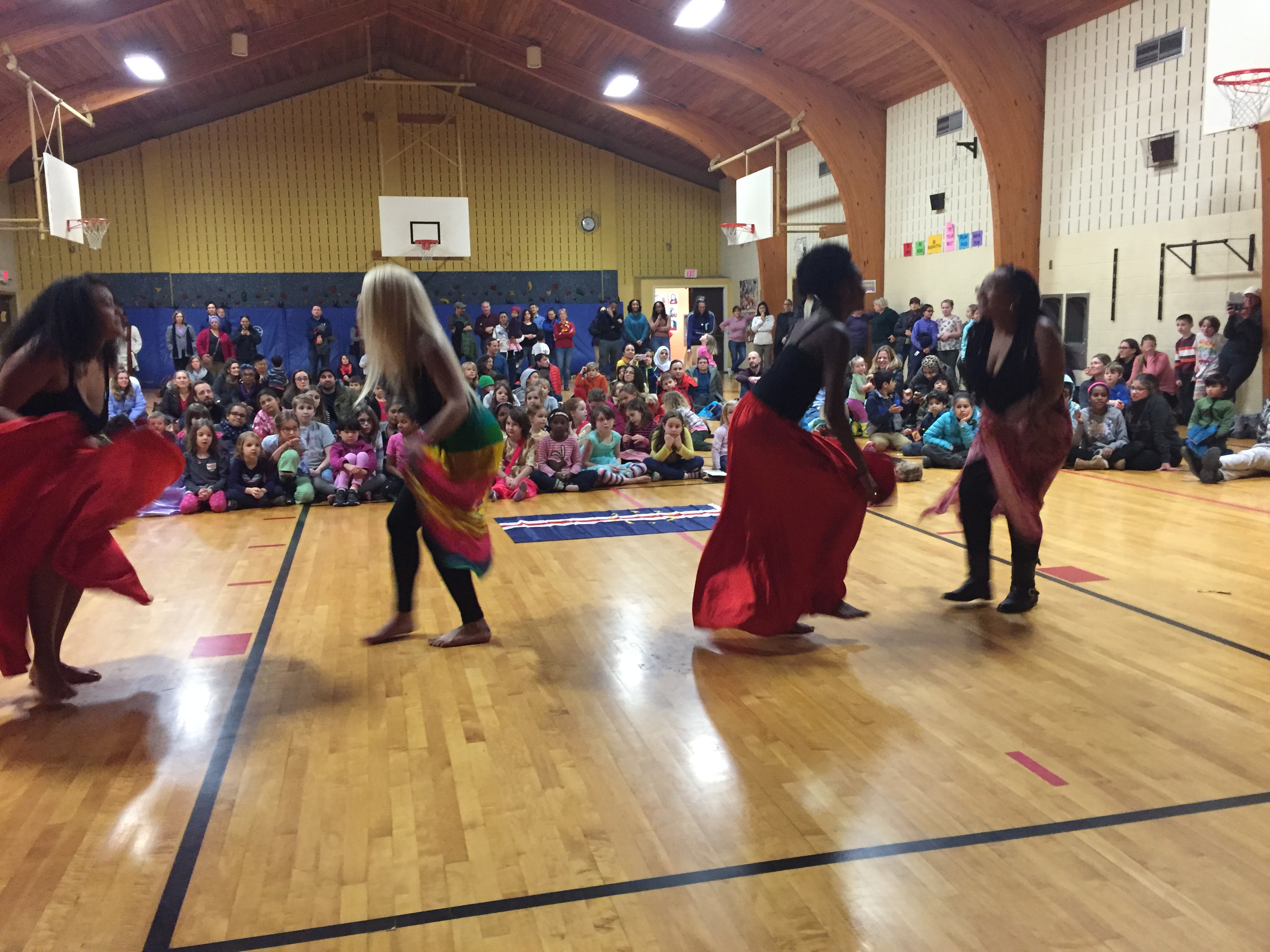 The next day, the Nields had a show in NYC at Rockwood. The show was great fun. We debuted the new song “Follow That Girl,” and we played a lot of material from the 90s. A group of Trinity College alums had reunited to celebrate all their 40th birthdays. And another group of 40year olds were high school students when they’d first seen up play “Ash Wednesday” at their Catholic school. Back in 1993,we’d had to get permission from the very cool woman who hired us in order to sing that song. She had gotten a gleam in her eye when she assented, and it turned out one of their classmates had just been expelled for getting pregnant. None of us has ever forgotten that show.

I was reduced to my usual puddle of tearful exhaustion for the next two days. I don’t know why I don’t get it by now, and just book myself into an asylum on the Sunday after a show. Instead, I got up and wrote the band’s newsletter and spent the day doing our finances. I tied myself in bigger and bigger knots, trying to figure out a way to relax. But it was as if I’d forgotten how. I vowed to quit everything I do.

I recovered by Tuesday. I sent out a survey to the writers who come to my weekly groups and weekend retreats to find out what they really care about. It seems they want soft couches and not too many people, my roast chicken, kale salad, and Tom’s crack brownies. They want each other. I am glad, because––smelling blood–– Restoration Hardware sent me its catalogue, and man, that stuff is ridiculously expensive. I sneak peaks at its images as if it were porn. It functions similarly on the shame nodules of our brains. Get this Marbella vintage washed-velvet Italian Jacquard coverlet or this Mustique teak chaise, or you may as well be offering your guests straw and hay for their comfort.

I finished another new song today. It is more complicated, musically, than most of my songs, and I am excited to arrange it with the band. We are playing this Saturday at the Iron Horse, celebrating Dave’s birthday, bringing our kids onstage with us. My mind zig zags every which way, and on Saturday it will have only one job: to sing. As I lay awake in the early hours before the eclipse, this was the thought that brought me peace. If I were circling the planet, waiting for my species to die, I would sing as we flew.

“Did we just witness the end of our democracy?” I asked Tom at some point during the horror movie that was the first Presidential Debate––which was neither presidential nor a…

Ok, so I spoke yesterday. I think you will forgive me when you hear the circumstances. I had spent the morning recovering from the ridiculous night’s sleep. Then Dave and…