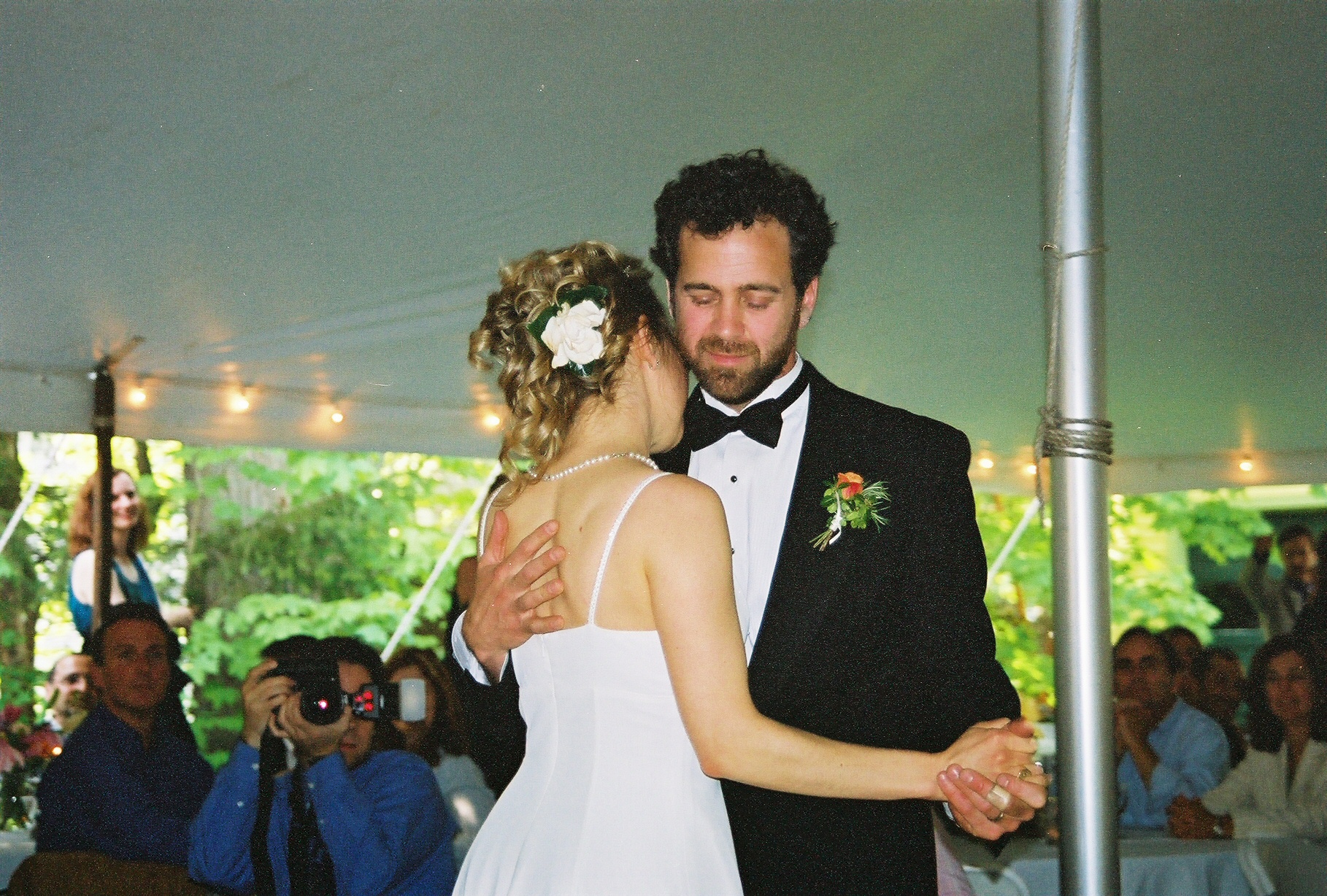 Tom and I moved quickly. I was 36; he was 41, and we wanted to have a family. Both of us had been undecided on this issue until we met each other. Then we got clear, fast. We got engaged in August 2004, moved in together a month later, and got married in May 2005.

But a few months before the wedding, Katryna was about to have her second child. It was an election year, and I hit the road with Lisa Loeb and Carrie Newcomer on a mini-midwestern tour called “Folk the Vote.” I have known both artists for years, since the early 90s when Carrie was well-known in the folk world, and Lisa was a newcomer like me. Now Lisa was a star, with a roadie who brought a Stairmaster to each dressing room so she could work out before her gigs. Did I want to be a soloist? What would I do when Katryna took this leave? I couldn’t afford not to work, but I didn’t want to tour by myself, or at all. I wanted to be with Tom.

When I had bought the Big Yellow House, I’d included my tour salary as an essential part of the calculus. We needed to cut our salaries for Katryna’s maternity leave. Meanwhile, Tom was working as a reporter and writer for People Magazine, but this was per diem work, and he too had to hoof it for his paycheck. He was rethinking his entire life path and had just applied to graduate schools to get a Masters in Counseling degree. How would we pay the mortgage?

Somewhere on the highway between St. Louis and Cincinnati, Jill Stratton, my dear friend and organizer of this whole tour, started talking to me and Carrie about this great life coach she was working with. Suddenly, she turned to me and said, “Hey, Nerissa. YOU should be a life coach.”

Something inside me clicked awake. I came home from the tour, did some Googling, applied for a program with Martha Beck, and six months later, I was trained and had a full practice of clients.

[It was like opening a curtain on a whole new world to have a client bring his or her portfolio to me. I worked with so many different people over the course of the six years I was active in my practice. Each one a treasure. I stopped coaching in 2011 for a number of reasons. Most of it was scheduling. If I could have set office hours, (“The Doctor is In, 25¢ Please”) I would still be coaching. But people don’t necessarily want to be coached at 10am on a Thursday morning. They want to be scheduled on their time, and my kids need me during most of the hours when clients could talk.]

In May 2005, Tom and I got married at our church in West Cummington, where the minister Stephen Philbrick takes his authority from his previous work as a shepherd, poet and cashier at the West Cummington Creamery. He is the wisest person I’ve yet to meet, and Penny Schultz, the music director, fills the sanctuary with soul every time she sings or plays. 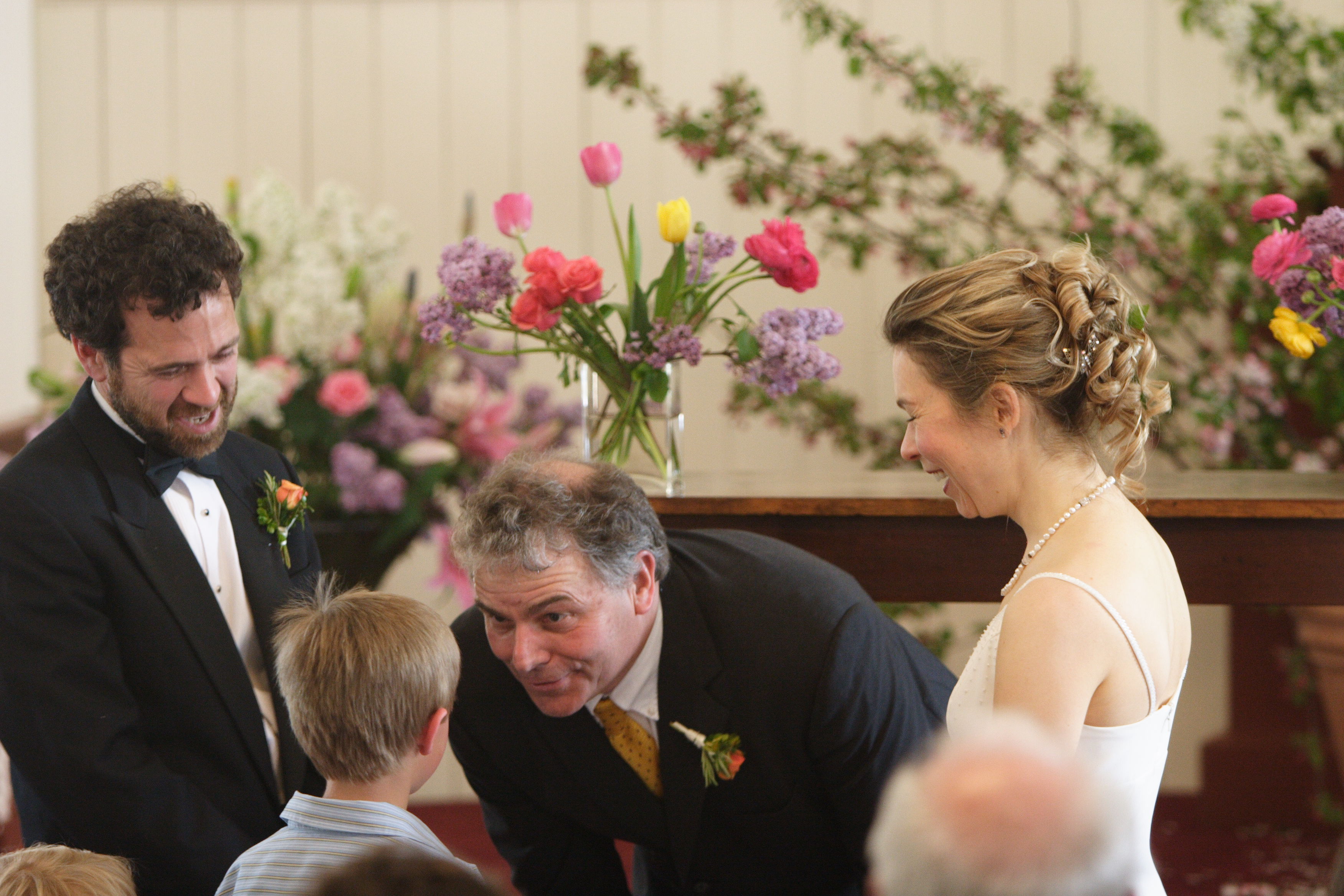 After the service, we brought our friends and family back to the house where a tent was set up in the back yard. My band played, Tom gave a 20 minute speech, and we danced till after dark. The next day, we had everyone back for leftovers and playing in the back yard. 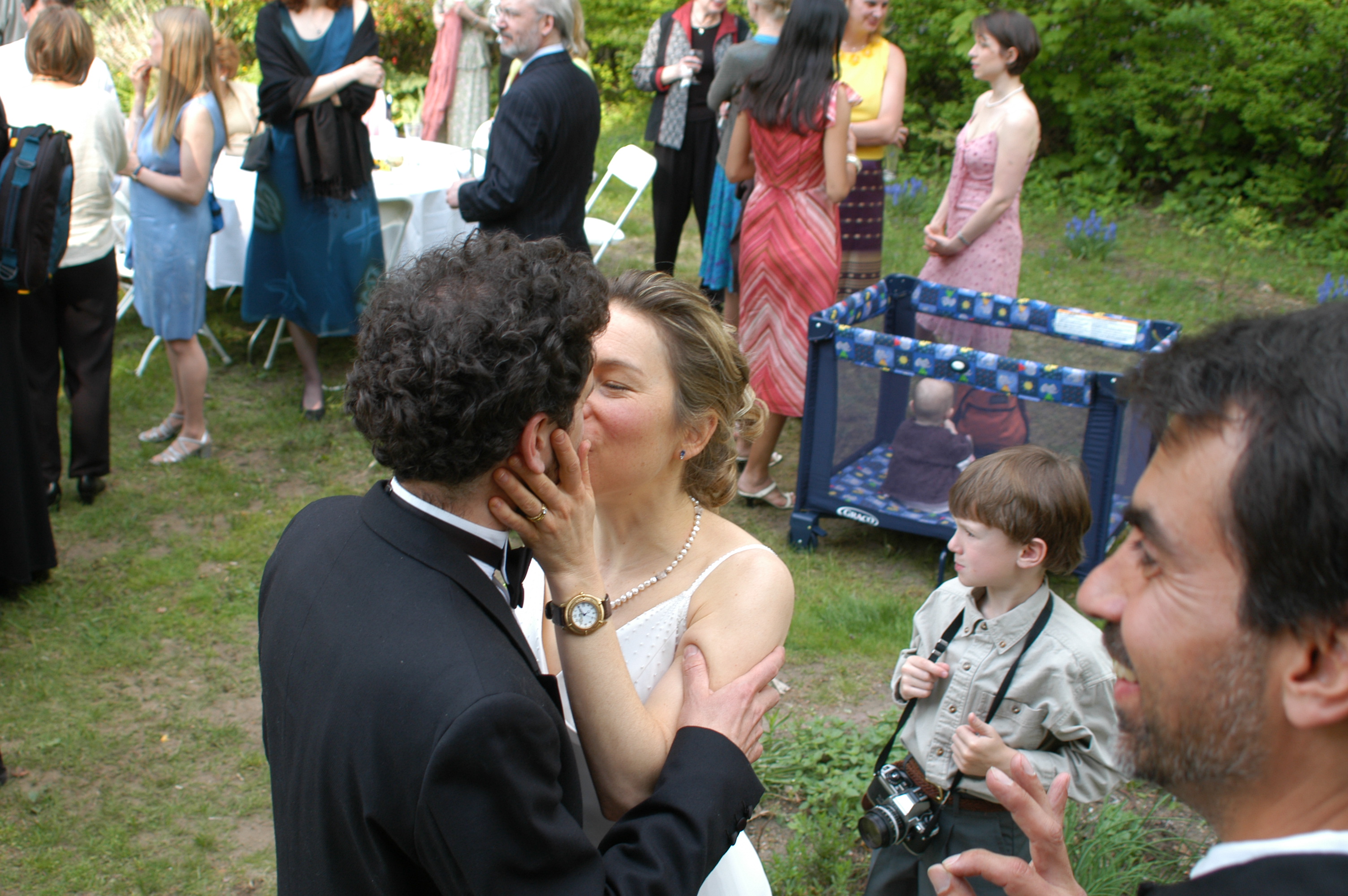 Then we hopped a plane for the West Coast for our honeymoon and my first book tour, for my novel Plastic Angel. 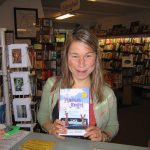 We kind of lay it on.

Today the guys are back. There’s a giant truck mixing cement and pouring it into the foundation over the newly-laid insulation. I have heard from all five of my beta-readers now, and just finished my own read-through of the latest draft of The Big Idea. I am eager to finish this draft, and I have hopes of getting it off to my potential agent by Christmas. The news of the world continues to be bad, and my loved ones are still suffering, and so I have Tom’s admonition, “Write like your hair’s on fire” cycling through me. Along with the voices of the Freedom Singers, whose work I admire so much, (and whose CDs seem to have disappeared from the internet.) I highly encourage you to give them a listen if you ever need to be inspired. Here’s my current favorite one. 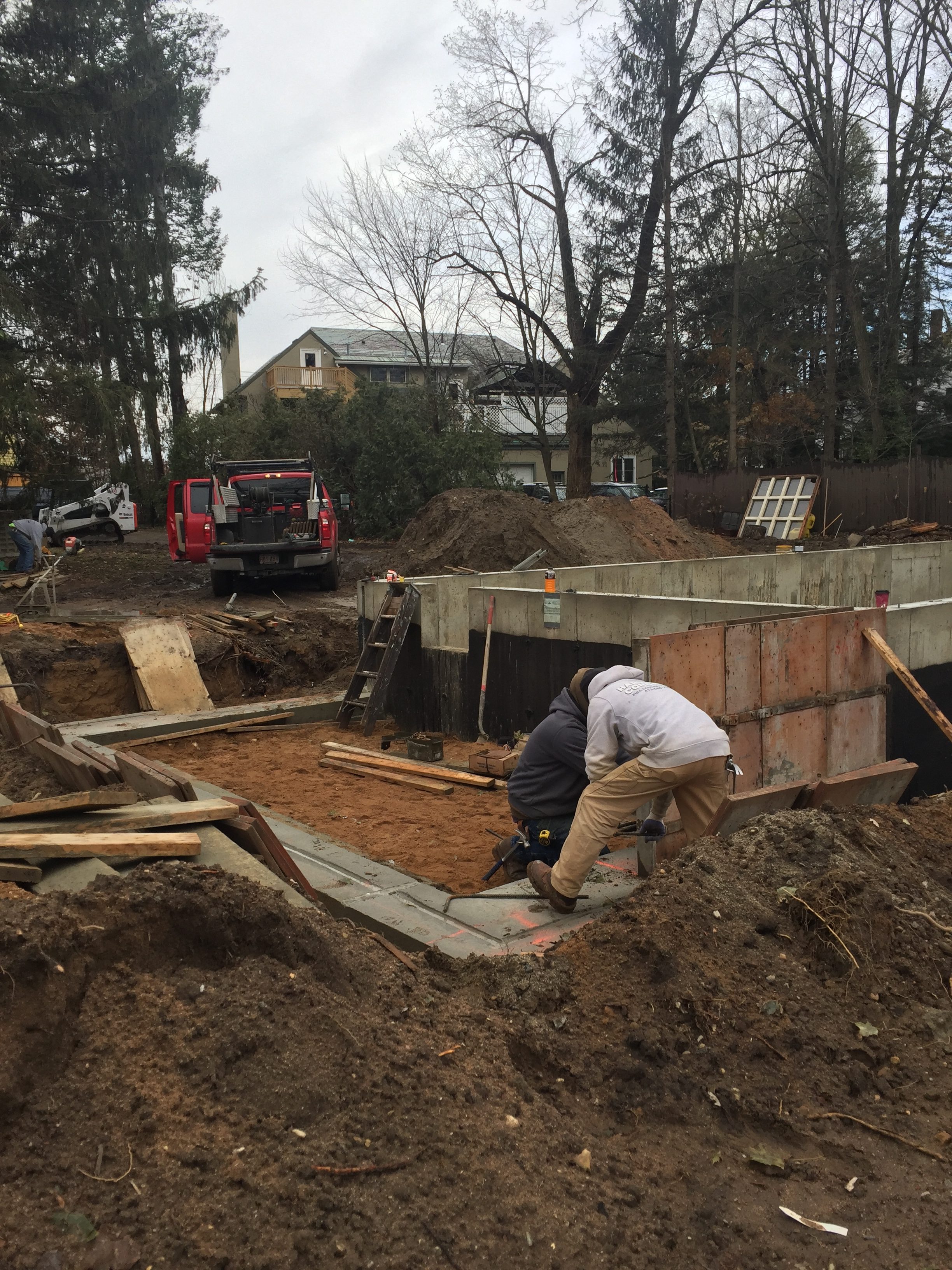 In the department of Decidedly First World Problems, I have a long list of broken items in my house. These include, but are not limited to: the refrigerator (for which…