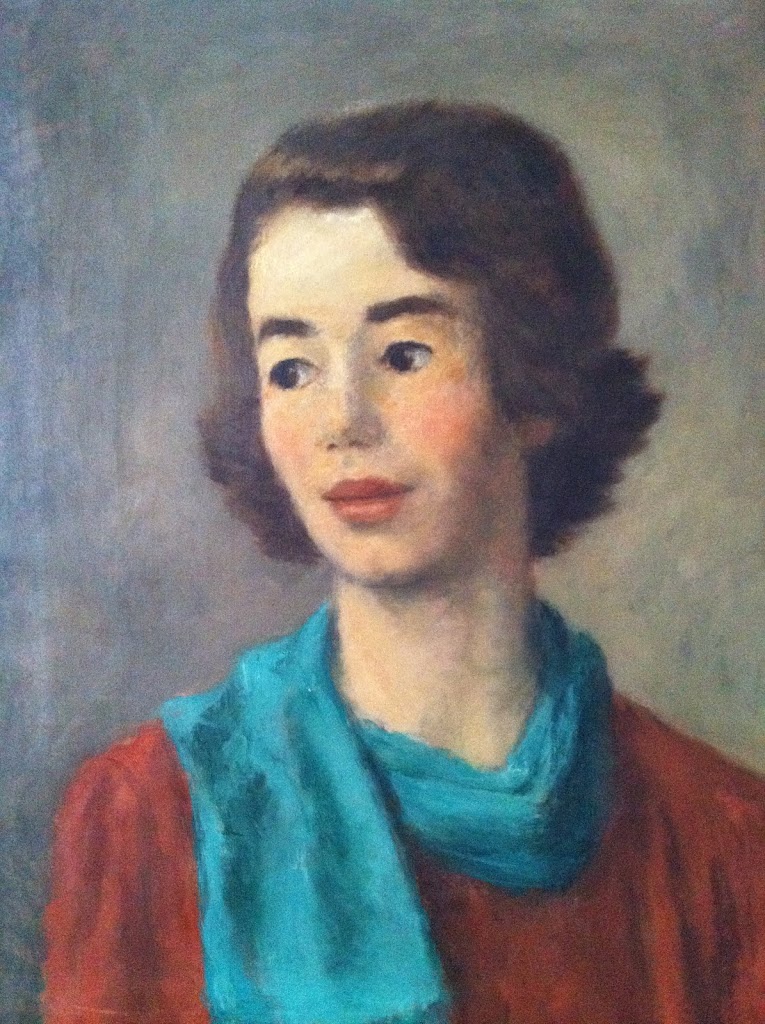 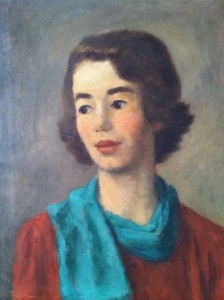 I bought this house in 2003, when I was newly divorced, thirty-six and optimistic. I’d just signed a book deal with Scholastic, and I was working on the soundtrack to…