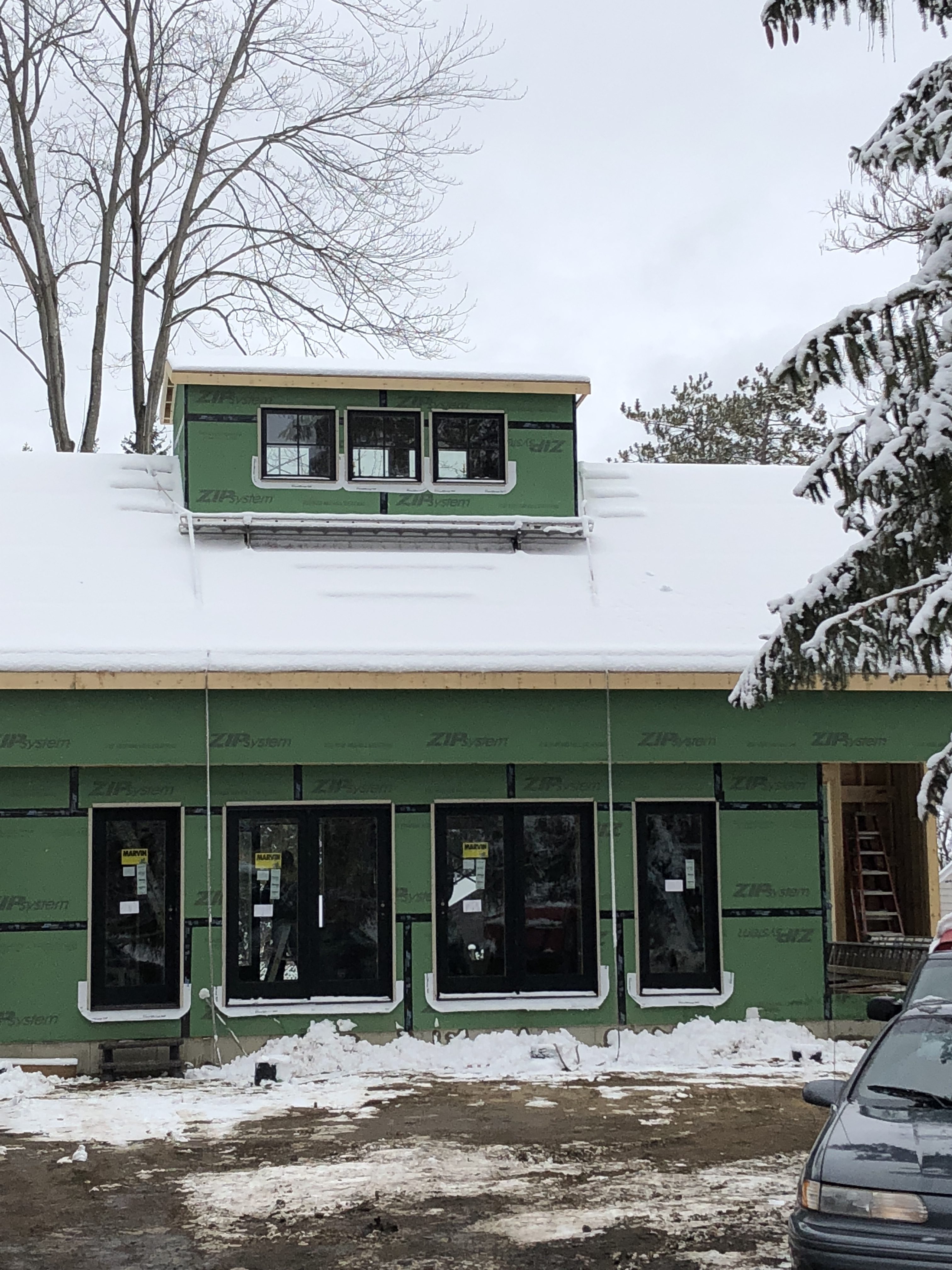 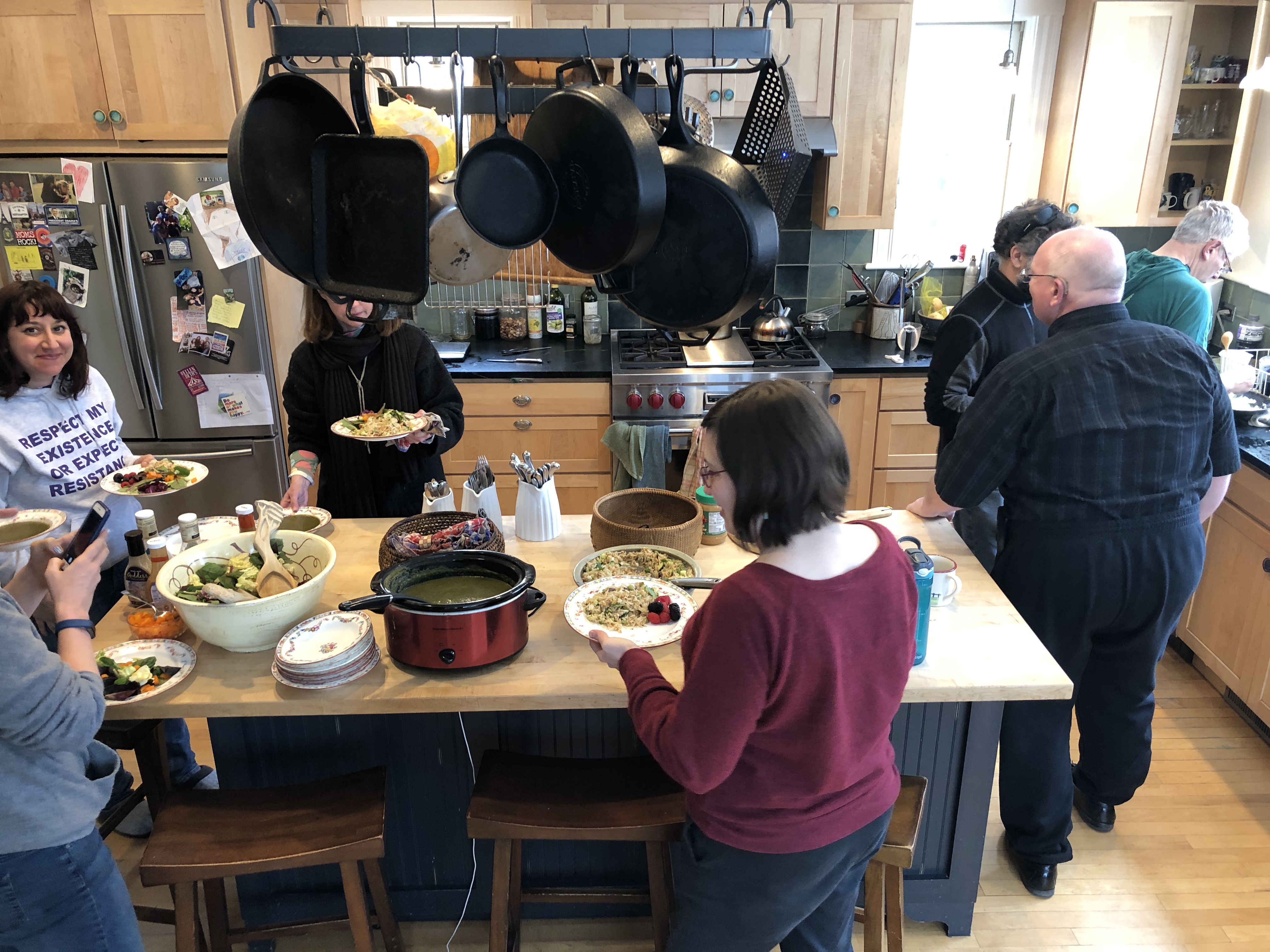 I cannot get this owl’s face out of my head. “I’m still thinking about it,” I told my architect, who happens to also be a parent at our kids’ school….